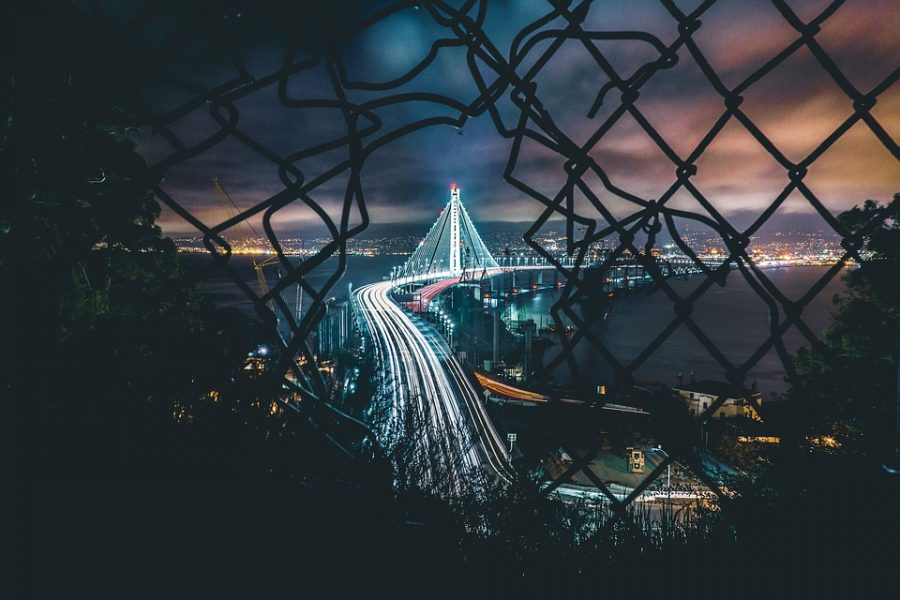 For the past few weeks, Bitcoin has been the talk of the town, first thanks to Elon Musk, then because of its price. Though the market showed signs of ‘extreme fear’, most retail traders were viewing this as an opportunity to ‘buy the dip’. Bitcoin’s price, at the time of writing, jumped around 6% (over 24 hours) to trade just under the $37k mark.

Though BTC dominance dipped to a 41%, this was another indicator that altcoins could surge in the current market. Dutch crypto trader and analyst Michaël van de Poppe tweeted recently that the rate at which bitcoin was consolidating was ‘fine’. He further suggested that altcoins like Ethereum and Cardano would start surging once Bitcoin marks the bottom.

Still, #altcoins against $BTC are doing fine. Just consolidating.$ETH and $ADA are knocking the doors of the yearly highs and are eager to break through.

I think they will once #Bitcoin is bottomed. 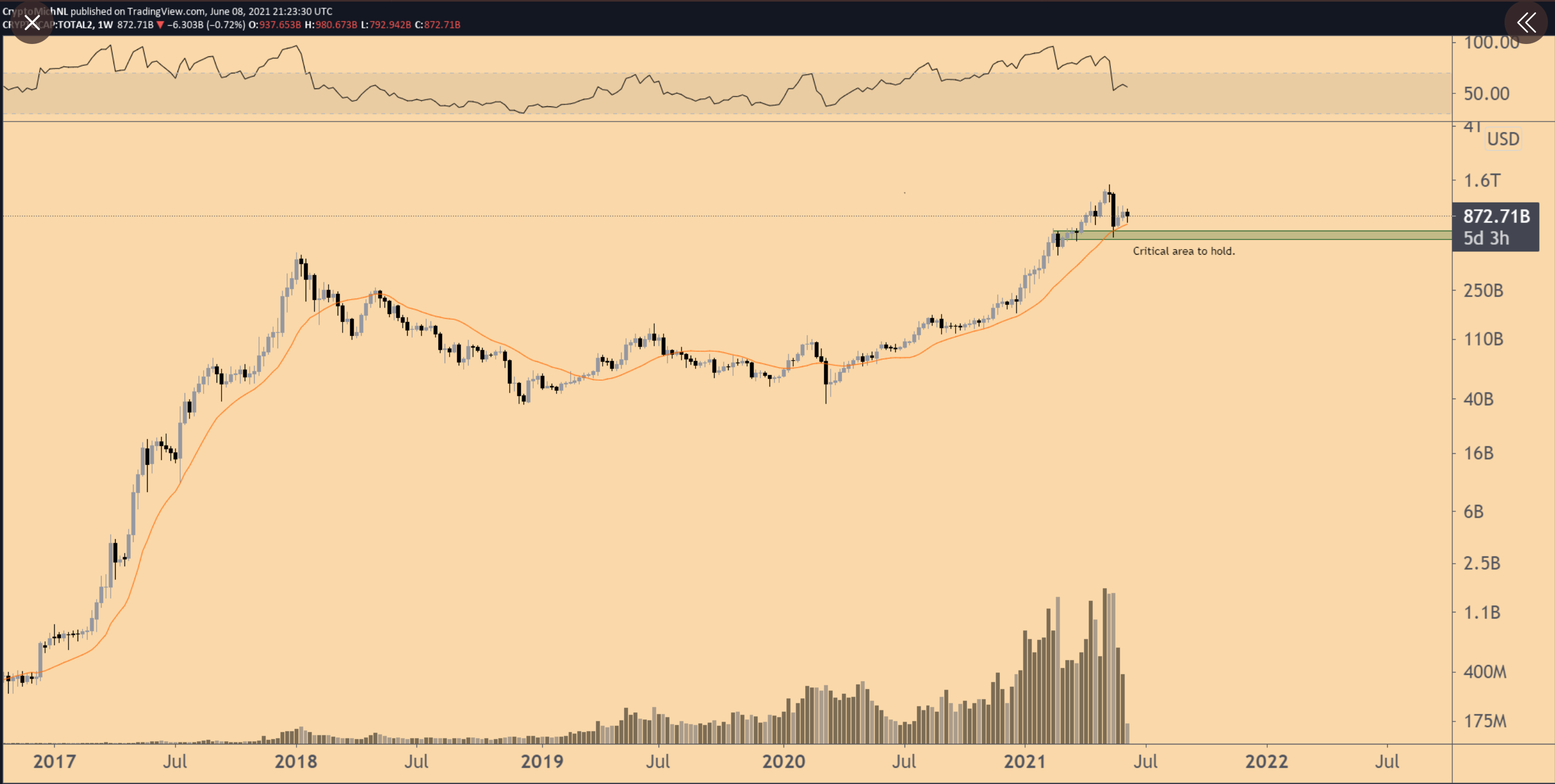 The analyst further stated that ‘the altcoin market capitalization is still holding above the 21-Week MA.’

He further elaborated on the ‘hot trending coins’, Ethereum and Cardano. With regard to Cardano’s price trajectory, the analyst had projected a bullish run in his past analysis as well, and this time was no different. The same was the topic of discussion in a recent Youtube video.

With reference to the graph below, the analyst said: ADA/BTC pair was ‘attempting to target a new yearly high somewhere in the 0.000062 area, with potential gains of 34.7% from its current price of 0.000046. This could result in Cardano going above $3.’

“Cardano doesn’t care and is ready for new yearly highs on the Bitcoin pair.” 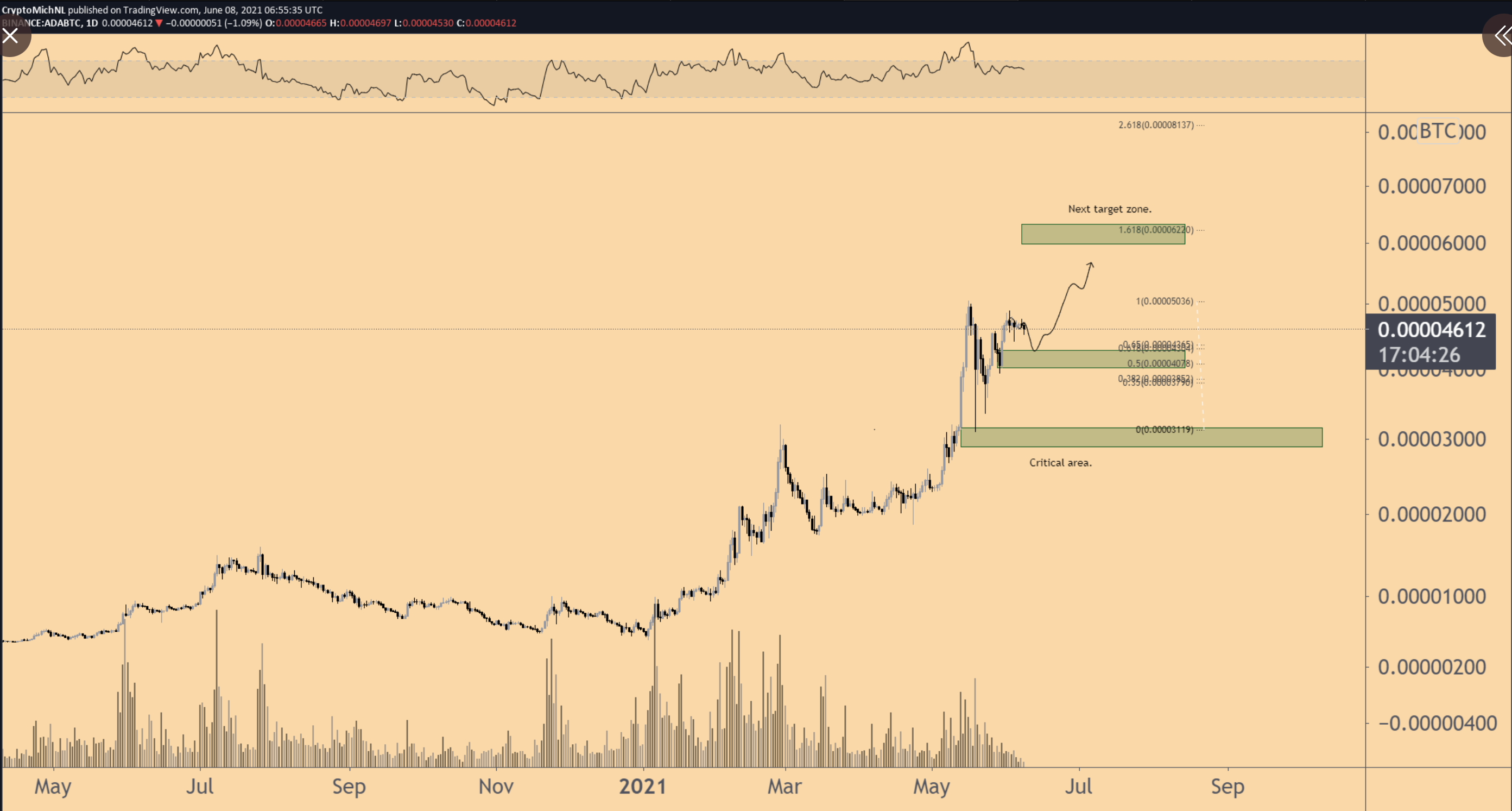 “Cardano also showing continuation here, that’s great. However, it must hold current support at around $1.50.” 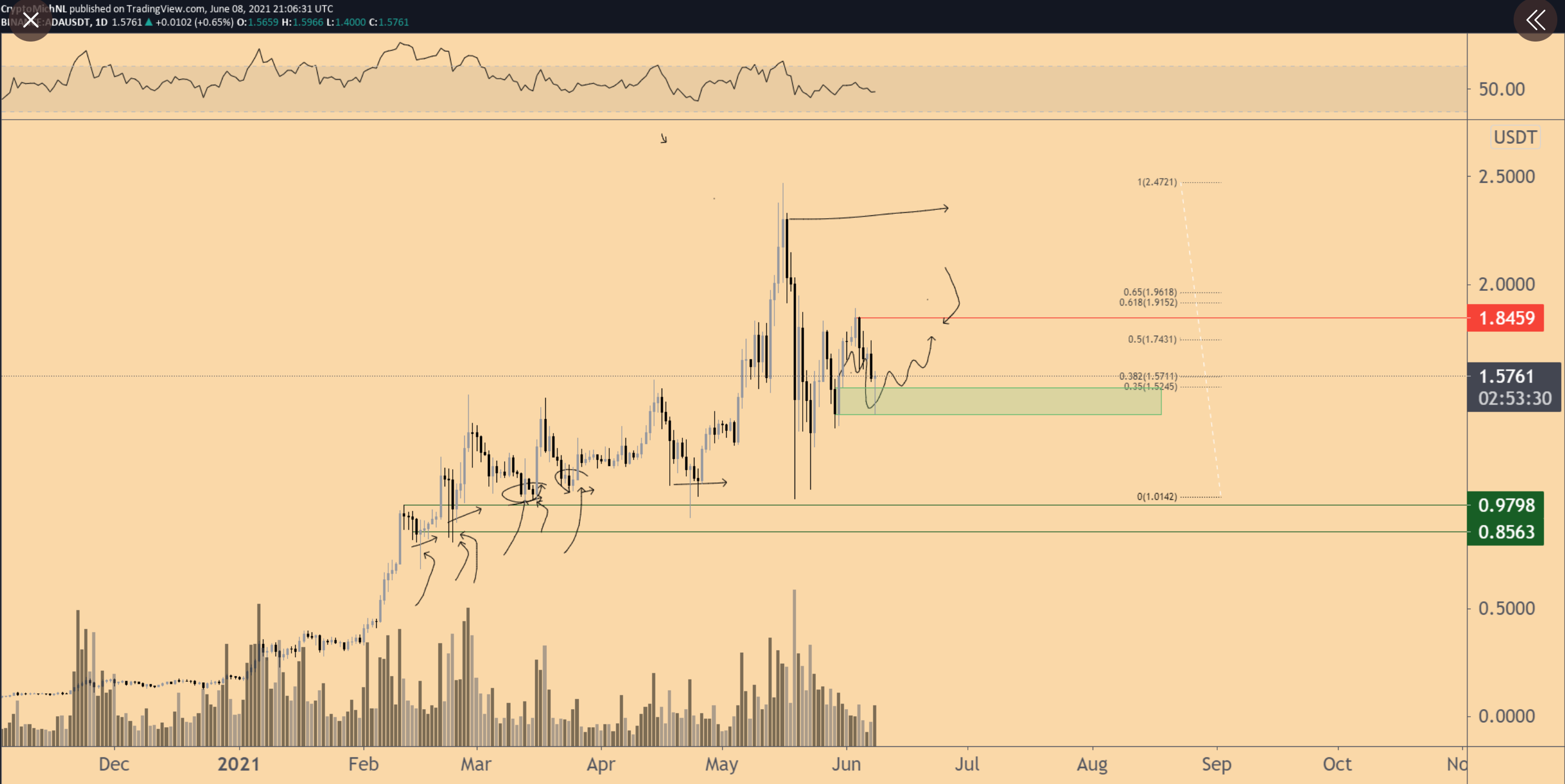 Having said that, the renowned crypto analyst was quick to acknowledge another important aspect as well. He tweeted:

Comments; #Cardano went down more than $BTC this week.

Yes, I'm going to add a partnership with an optician in the coming months.

This is $ADA against $BTC, not against $USD.