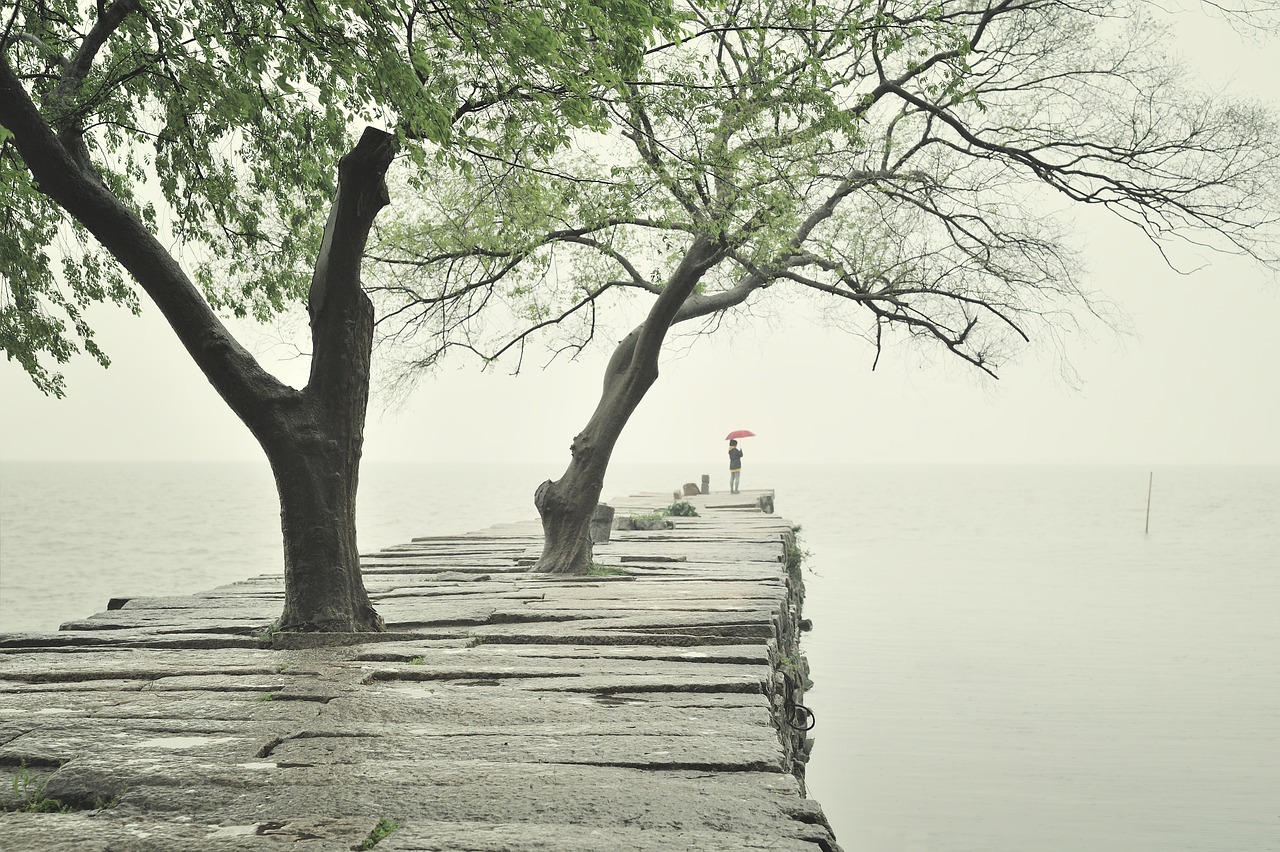 Cardano’s price has seen rangebound price movement for more than a month. While the surge that took place at the start of February did seem promising, the coin hasn’t been able to replicate such uptrends. However, it is also to be noted that, price drops have always been limited, forcing a prolonged period of consolidation in the ADA market.

At the time of writing, ADA was trading at $1.19 and has a market capitalization of $37 billion. In the past week, however, the coin did witness a 10 percent correction as a bearish market prevails for ADA.

As per the daily chart, ADA hasn’t been able to trigger a recovery run and is now relying on its immediate resistance at $1.07 to help stabilize the price. In such a scenario. However, if this level is breached in the coming day’s time, ADA is likely to see a further drop, taking the price to the $0.82 range.

In such a scenario traders can benefit from short positions and take profit around the second level of support. In terms of resistance levels, if a recovery run were to take place, ADA is likely to come in contact with a strong price range at $1.44 that could offer considerable resistance against the increasing price.

Both technical indicators for the coin paint a bearish picture for ADA in the coming few days. MACD indicator has undergone a bearish crossover and there are no signs of a trend reversal taking place in the market in the coming 24-hour period.

RSI also looks bearish as it is now moving steadily into the oversold zone and indicates a further price drop for the coin.

The ADA market is quite bearish and the coin may see a further price drop in the coming week. If the immediate support level is breached, traders can benefit from opening short positions and take profit around $0.88.

Time for the altseason finally? Here’s why this analyst says no