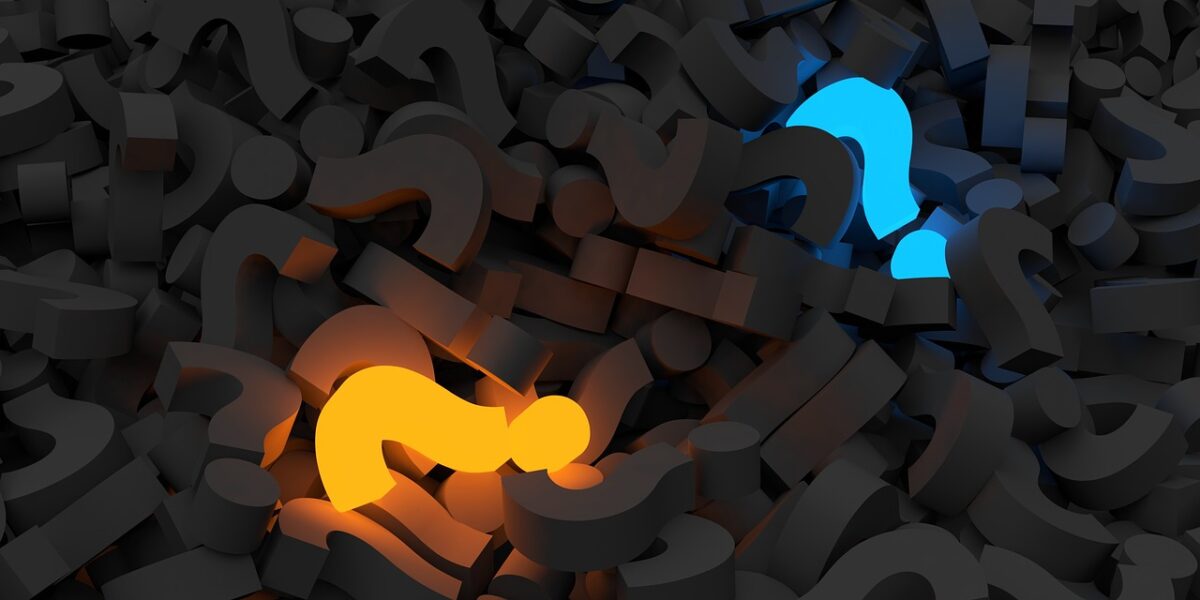 The Cardano project has been working to become more independent and fundamentally strong. This growth can be traced to the escalating value of the altcoin since the beginning of the year. ADA has reported a growth of 600% in 2021, as it began the year at $0.1682 and has surged to $1.1841 in April.

At the time of press, the altcoin was trading at $1.21 with a market capitalization of $38.30 billion.

As the sixth-largest crypto asset in terms of market cap, ADA’s value has been indicating tremendous growth. Although market volatility has impacted its price, users were still noting strong returns and stronger growth. The above chart showed that the price remained restricted between an ascending and a descending channel in the short term.

Although currently the price was seen building within an ascending channel, there are high chances of a price drop, given the previous price breakdown.

After the price broke down within an ascending channel, the volatility increased. This was indicated by the divergence of Bollinger Bands, which could escalate the upcoming price swing. The breaking down of price has given way to a bearish trend as the signal line and the 50 moving average have shifted above the candlesticks, indicating the downtrend.

Meanwhile, relative strength index suggested that after being pushed close to the oversold zone, the digital asset was now heading toward the equilibrium zone. However, there was not enough momentum for ADA to surge. This was affirmed by Awesome Oscillator, which noted that the momentum had dropped to the negative territory, which was a bearish signal.

The current ADA market suggested a price breakdown making its way in the market. As the price was building within an ascending channel, indicators have been suggesting that the price would drop and test support at $1.19.