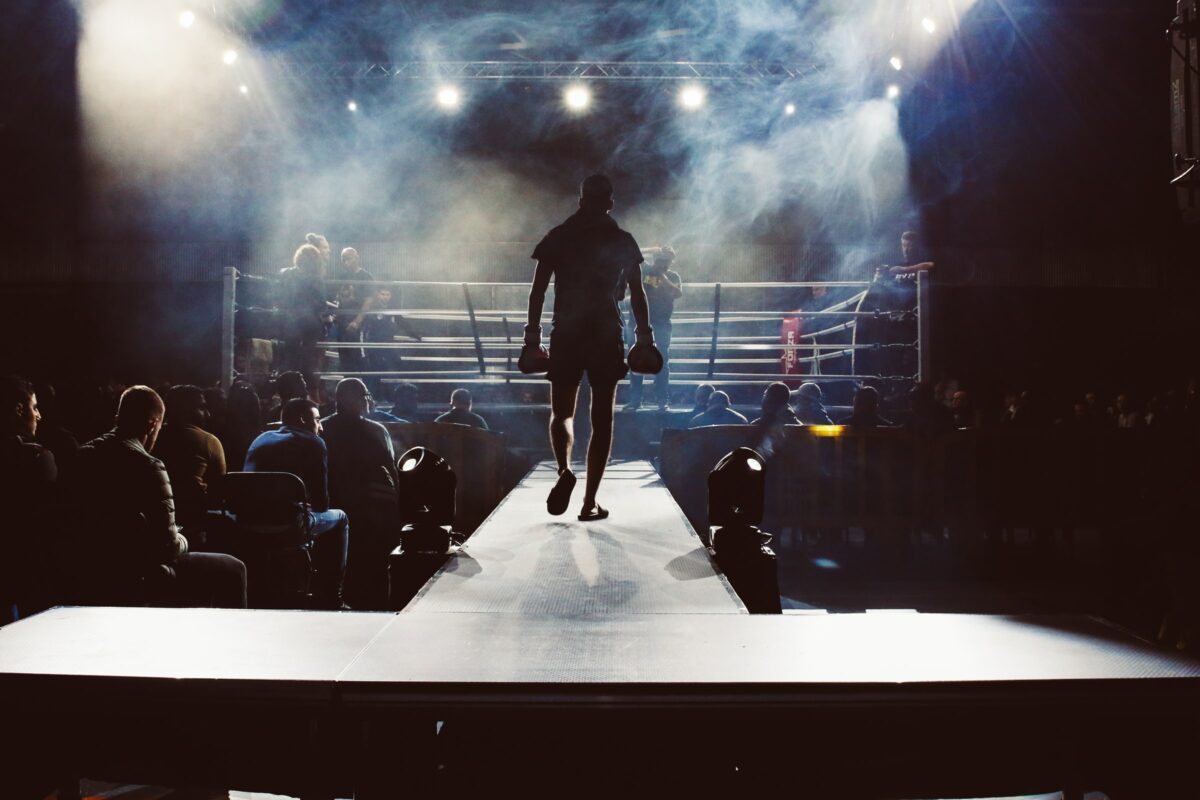 XRP’s price hit a high of $1.91 on 14 April 2021 and the altcoin is now rallying towards $3. During the 2017 bull run, the price hit $3.14. At the current pace, the price is rallying versus the dropping trade volume and resisting the selling pressure.

The perfect inverse correlation that has emerged suggested that funds are flowing out of $DOGE and $XRP. This signals that XRP will pump the hardest in the near term and may be the biggest beneficiary of unit bias. There is a focused narrative for retail traders buying XRP at the current price level. 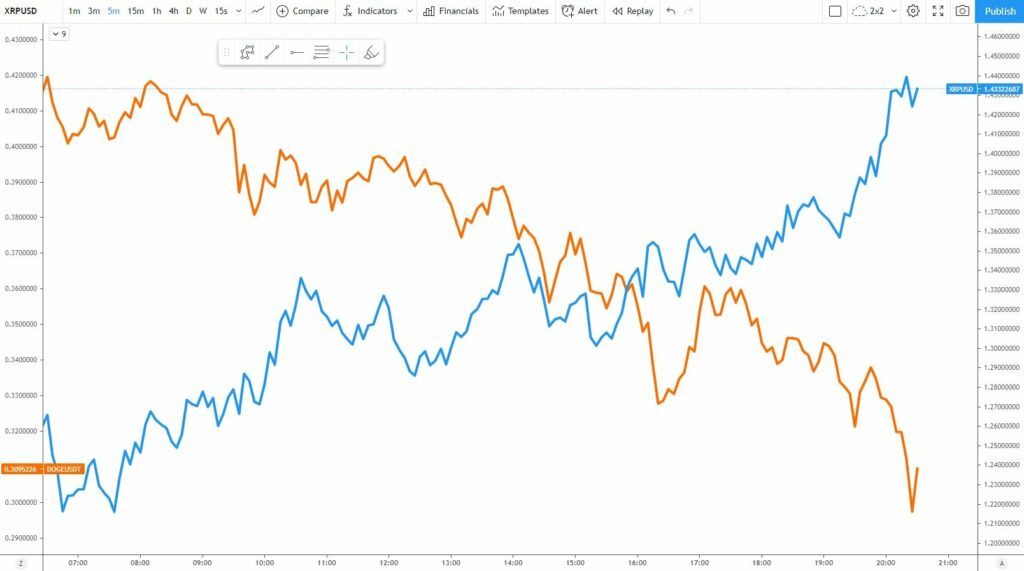 XRP traded at $1.35 level, nearly 4% above the price yesterday and the trade volume has dropped. However, in the case of XRP, the drop in volume may be a sign of accumulation by HODLers and the concentration by HODLers increasing. Of the total inflow into digital assets, $233 Million specifically in the last week, $33 Million was directed towards XRP.

This doubled XRP’s asset under management to $83 Million. The factors driving this increasing inflow could be the increasing acceptance from institutional investors, fears of inflation, and price momentum. This coupled with XRP’s increasing social dominance makes it likely that the price hits $2 level, helping the altcoin reclaim the number three spot, replacing BNB. 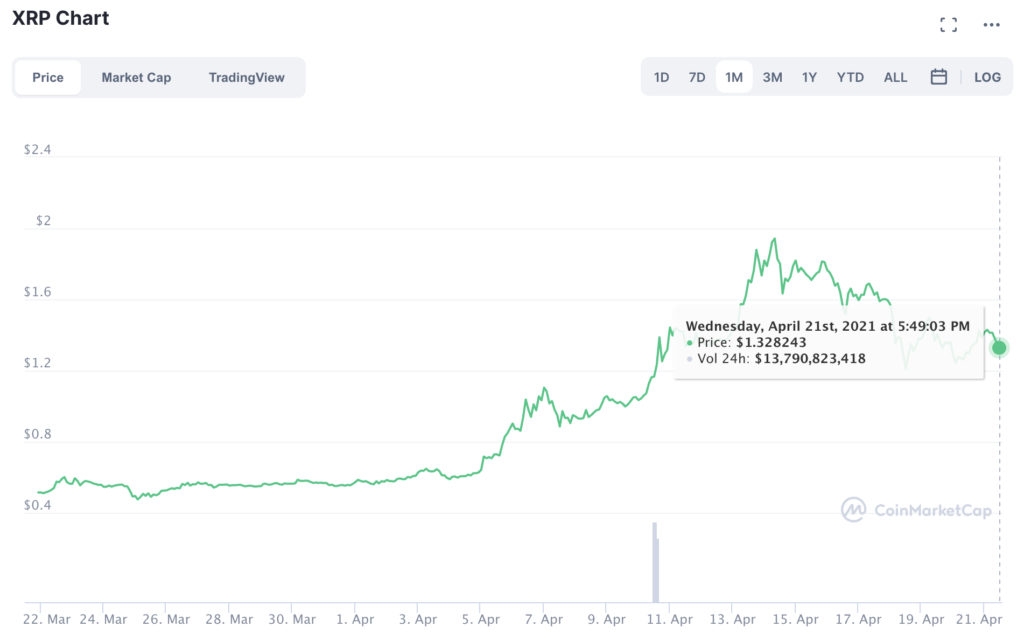 In the last week, institutional investments in XRP have doubled. This is key to driving the price higher in the current rally. Additionally, XRP community’s motion to intervene in the Ripple fight with the US Securities and Exchange Commission claiming that the regulator doesn’t represent its interest is a positive sign for XRP’s long-term price and ROI for HODLers.

XRP is pre-mined and though this differentiates it from Bitcoin, the long-term price appreciation makes the two assets similar in the broad sense.

Despite being over 60% away from its ATH, the current liquidity and volatility are likely to drive the price higher. XRP’s recovery started at the beginning of 2021, making a comeback from the drop following the SEC’s $1.3 Billion lawsuit against Ripple Labs. Since the lawsuit was filed, the altcoin’s price had dropped consistently. The recovery in early April came with higher volatility. If it continues, traders’ confidence in XRP will return.

Dominance of Ethereum, XRP, and DOGECOIN has increased; here’s what this means