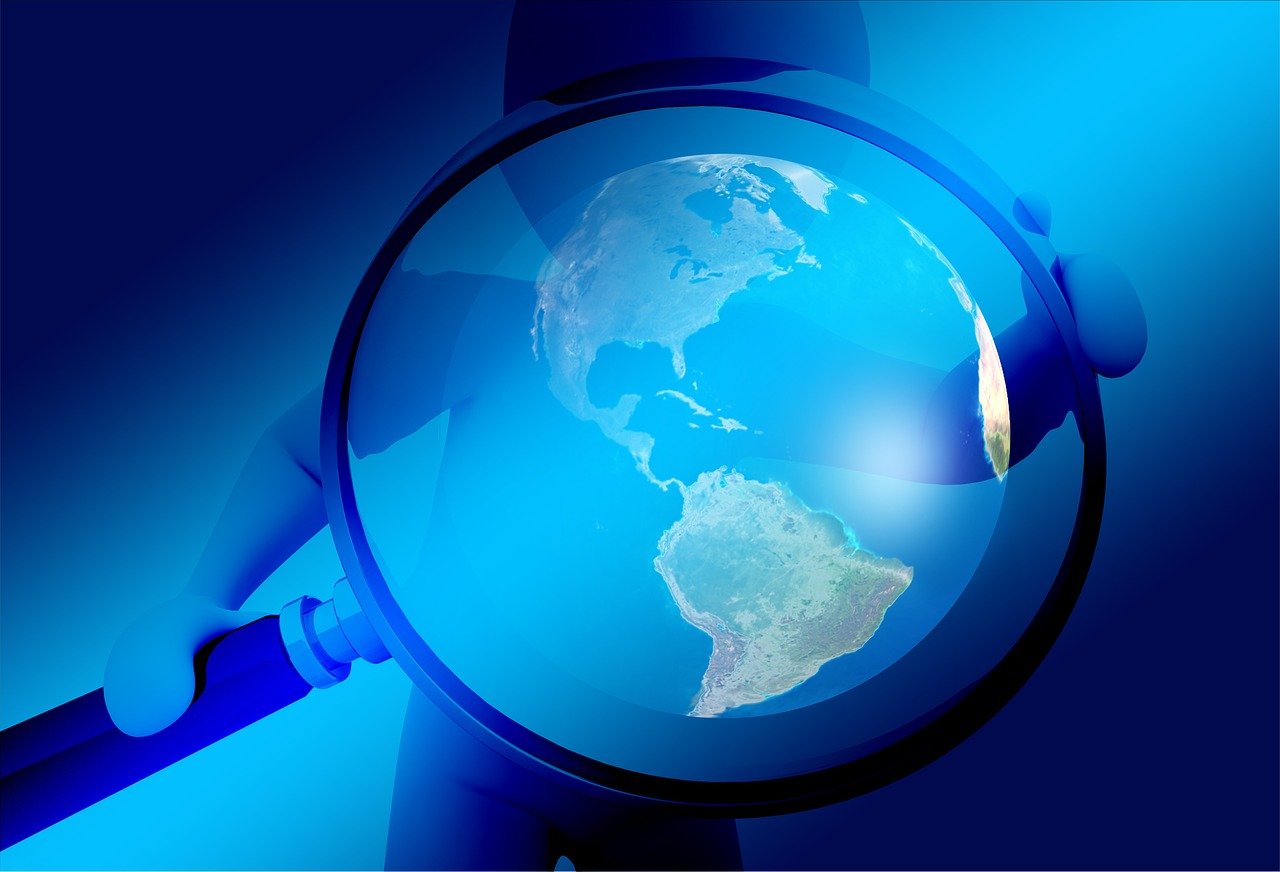 Q1 of 2021 centered around Bitcoin, the world’s largest cryptocurrency, recording one ATH after the other. However, the other competing narrative was the altcoin market’s bull run, with the likes of Stellar Lumens, EOS, and Binance Coin profiting off the same too. Over the last seven days, however, these narratives have ground to a halt, with the market bears taking centre stage after BTC’s fall.

April came at a good time for XLM, especially since the month of March had seen the altcoin trade within a tight channel on the price charts. In fact, within a 7-day window in mid-April alone, the crypto registered a sharp hike of over 35%, following which, it fell by over 25%.

The latter was also accompanied by a fall in trading volumes, with an uptick in the same being a pre-requisite to the price action’s recovery.

XLM’s indicators corresponded to the altcoin’s fall in value over the past few days as the Parabolic SAR’s dotted markers underlined the market’s bearishness, while Awesome Oscillator’s histogram pictured a fall in market momentum.

EOS, the crypto ranked 23rd on CoinMarketCap, was once a mainstay of the industry’s top-10. Over the past year or so, the altcoin has been steadily pushed down the rankings, with the likes of Chainlink and VeChain overtaking its market cap. Like the rest of the market’s alts, April saw EOS hike too, with the crypto climbing by 38% in less than a week.

Corrections soon hit, however, with the alt down by 28% since.

While the mouth of Bollinger Bands was widening somewhat to highlight incoming price volatility, Chaikin Money Flow was dropping sharply towards zero. This was a sign of capital outflows gaining strength at the expense of capital inflows in the market.

Here, it’s worth noting that a previous analysis had predicted the uptick in selling pressure in the EOS market.

The industry’s biggest exchange token, Binance Coin has been one of 2021’s best performers, with the altcoin surging on the charts to rest at the 3rd position on CoinMarketCap. Like other alts, BNB too was affected by the market-wide depreciation over the past week. However, such an effect wasn’t uniform in any way as the altcoin did note a hike of 22% soon after in a matter of days.

At the time of writing, BNB was doing much better than its other counterparts, with the alt recording YTD returns of 1,420%.

BNB’s technical indicators sided with the market’s bulls as well. MACD line was closely intertwined with the Signal line, while Relative Strength Index was skirting the overbought zone on the charts.

With the on-chain metrics expecting BNB’s rally to be a long one, it could also be a good time to buy the token.