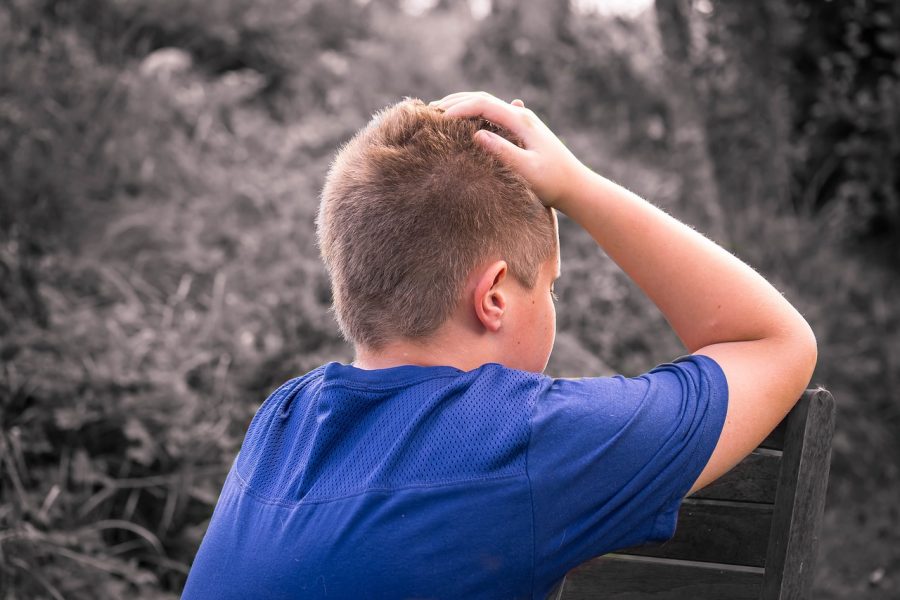 San Francisco-based blockchain firm Ripple is in the news again today. Now, many would think that it has to do with yet another SEC lawsuit development. However, that’s not the case here.

In a recent tweet, the Founder and CEO of the Digital Currency Group, Barry Silbert, posed the question – “What if there was one company that was behind most of the Bitcoin energy usage FUD? Now THAT would make for a sensational story for somebody to write…”

The replies to this ambiguous question, without a doubt, fueled a lot of speculations within the community. However, one such claim made by the CSO of Coinshares seemed to catch most peoples’ eyes. She responded,

they also spent the most on lobbying the last 3 years… 🥴 https://t.co/ZBkeo9xoHr

According to CoinShares’ Meltem Demirors, Ripple has been a major catalyst behind the now-widespread Bitcoin counterpart narrative that relies on the cryptocurrency’s heavy use of electricity and environmental costs.

In doing so, Demirors also pointed out the firm’s heavy lobbying activities over the past few years.

Ripple, a recent signatory to the Crypto Climate accord (CCA), has indeed invested heavily in the same, with reports suggesting that its lobbying charges amounted to $690,000 in 2020. Funnily though, some on Twitter were quick to point out that such expenditure wasn’t able to save the firm from being charged by the United States Securities and Exchange Commission.

What led to the accusations?

Over the past couple of years, Ripple CEO Brad Garlinghouse has often criticized Bitcoin’s intensive energy consumption and transaction costs. In one tweet, for instance, he noted,

Garlinghouse hasn’t been the only one either.

Ripple exec Chris Larsen has also railed against BTC in the past, with Larsen often taking issue with BTC’s PoW consensus. In a recent interview, he also suggested that Gary Gensler’s SEC would focus on “green currencies,” with a Ripple Insights report going on to assert that,

“The power needed to mine and validate BTC transactions leaves an enormous carbon footprint, compared to the modest amount of energy consumed by XRP transactions. That must matter from a policy perspective.”

“It’s beyond flattering that you think Ripple is the puppetmaster behind Elon Musk, countless scientists, governments, crypto enthusiasts and others who have stated the facts about BTC’s energy use..”

The timing of such claims is unusual, to say the least. Here’s why,

Sometime in April, Garlinghouse published a series of tweets to underline his determination to work together and make the entire crypto-space as sustainable as possible in order to change Musk, Gates, and others’ opinion. He had said,

“We have the tools to make crypto 100% renewable AND reach its full potential. Let’s focus on the solutions to change the opinion of Janet Yellen, Bill Gates, and countless others who have pointed out concerns about energy usage instead of accusing me of FUD.”

“I just think there’ll be different use cases for different things. I actually own bitcoin, so I’m long Bitcoin.”

Why a new ATH seems inevitable for Cardano, corrections or not