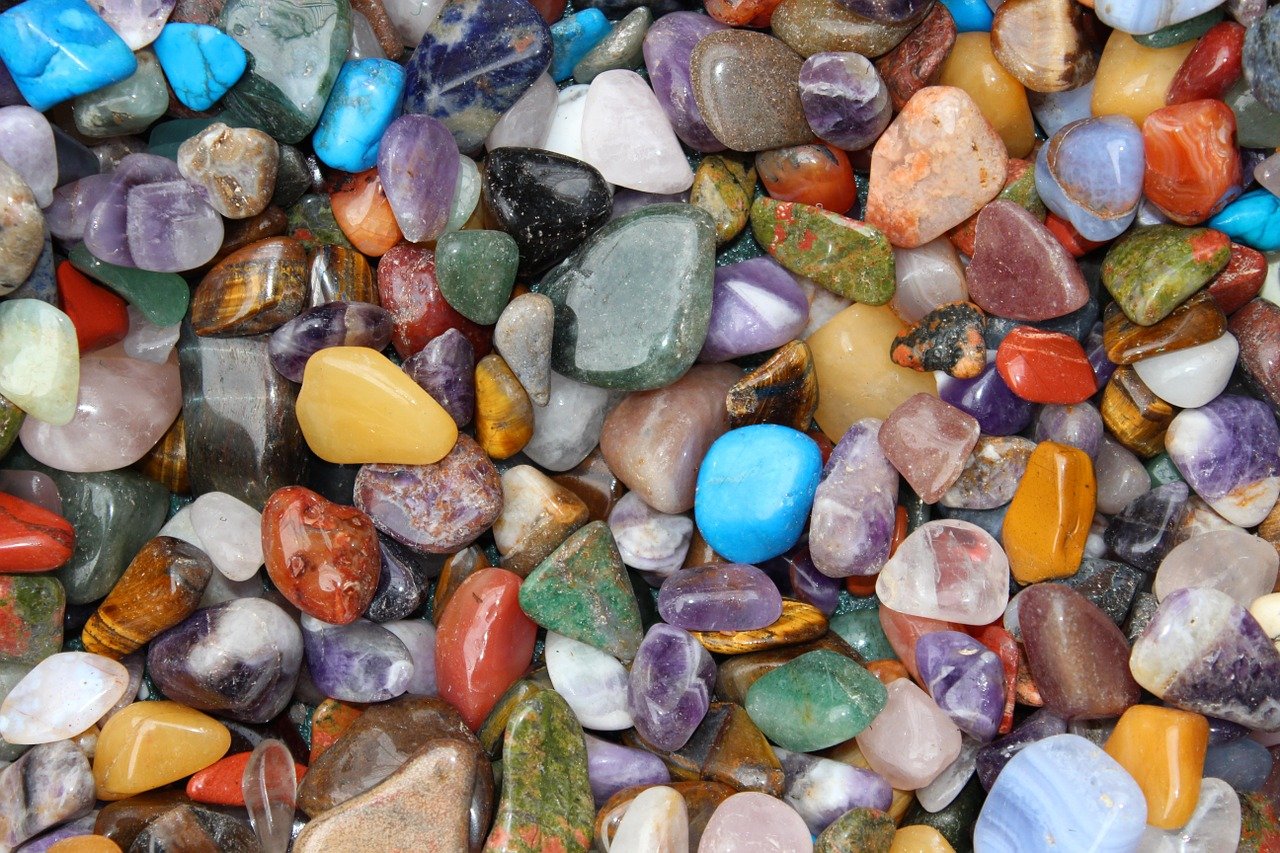 Marathon Patent Group, a major enterprise Bitcoin mining company will purchase 70,000 Antminer S-19 ASIC miners from Bitmain for $170 million. The firm anticipates receiving an initial batch of miners in July next year and the final batch by the end of 2021.

Merrick Okamoto, Marathon’s Chairman and Chief Executive Officer claimed that the purchase was the largest order “in dollar terms” and the “single largest order for S-19 ASIC miners that Bitmain has ever received.”

Marathon’s existing fleet consists of 33,000 miners that the firm purchased since August 2020. After the miners are fully deployed, the company will have more than 103,000 miners capable of producing 10.36 EH/s, overall.

Several other firms have been on a buying spree lately. Recently, Colorado-based mining company Riot Blockchain (RIOT), purchased an additional 15,000 ASIC mining rigs from Bitmain. The firm ordered over 31,000 machines, in total, within 2020 itself. Riot expected deployment of the new rigs to begin in May and last until October 2021.

Irene Gao, Antminer Sales Director of North, Central, and South America (NCSA) at Bitmain said that Marathon was now one of their largest customers. She further noted how Bitmain won the “record-breaking” purchase contract from the firm.

Under Japanese law, XRP is a cryptocurrency asset: SBI Holdings