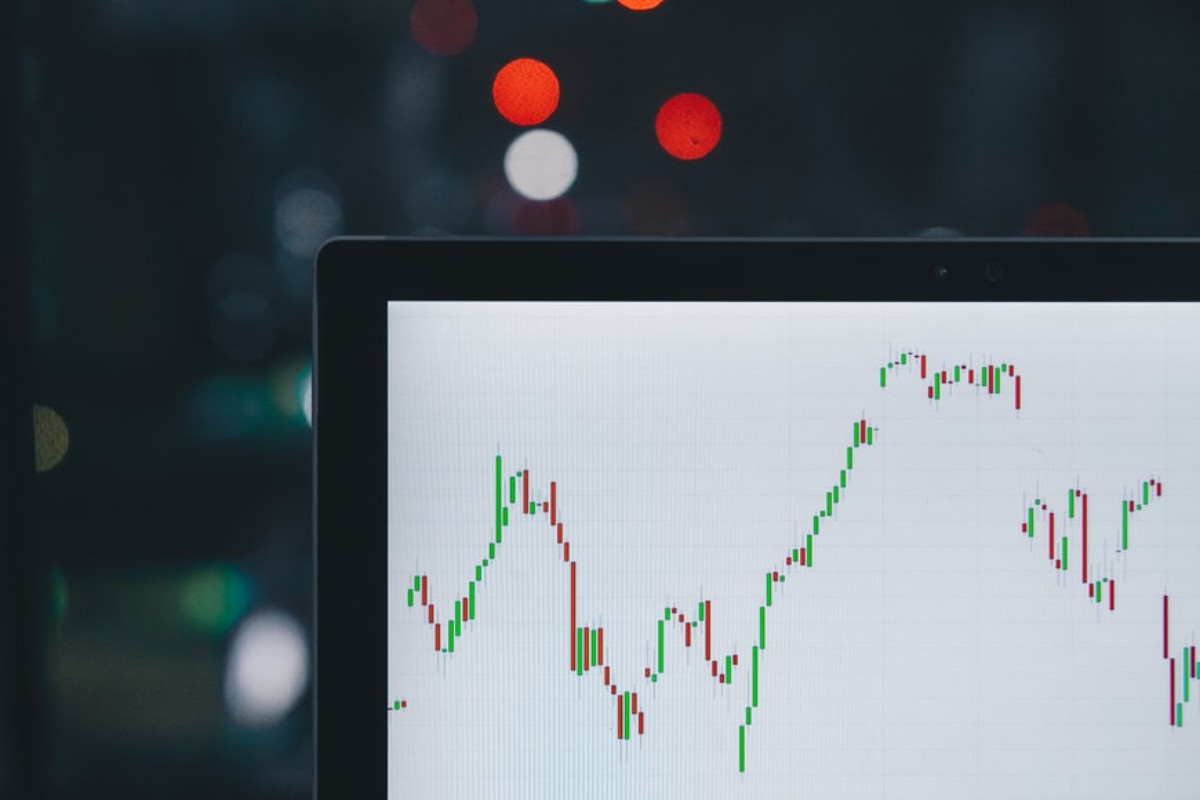 With the advent of altcoin season, Shiba Inu reached its ATH and registered over 40% gain on its daily charts. Altcoins like Cardano and Solana flashed bearish signals in the near term.

After hitting its two-week high on 21 October, ADA headed towards the south and consolidated within its immediate resistance and support levels that stood at $2.298 and $2.086, respectively. The fourth-largest cryptocurrency oscillated within the aforementioned narrow range since the past month.

As the bears exerted constant pressure, the altcoin traded at $2.125, after noting a loss of nearly 2% over the last day. The Relative Strength Index (RSI) stood close to the 41-mark, visibly depicting preference for the sellers.

Also, the +DI line (blue) rapidly headed downwards and confirmed the previous reading. Additionally, the MACD was below the signal line after a bearish crossover. However, the ADX line displayed a weak directional trend. Thus, if the bulls find a catalyst to support their momentum, they could influence the price trajectory.

The meme crypto designed on the Ethereum blockchain was trading at $ 0.00004174 and surged by over 40% in the last 24 hours. The token undertook a bullish price trajectory from 15 October and noted higher highs until it reached its ATH at $0.00004450.

SHIB registered a 62% seven-day gain and stood as the 11th biggest crypto with new support at $0.00002914. Further, SHIB became the most traded crypto on Coinbase and Binance over the last day.

The RSI stood on the 90-mark, way ahead and deep into the overbought territory. Furthermore, MACD rapidly headed north while the histogram flashed green bars, visibly depicting a one-sided momentum.

Also, the Squeeze Momentum Indicator flashed grey dots and thus hinted that the market may still witness high volatility in the near term.

SOL hit its six-week high on 22 October and since then assumed a downtrend. Since then, the altcoin has marked a retracement by falling nearly 5% over the last day near its immediate support at the $191-mark.The digital currency traded at $192.1075 and saw a 16% seven-day increase on its charts. The altcoin was in a pullback phase as the salient technical indicators seemed to favor the sellers.

The RSI reached the 53-mark with a bearish trendline after a plunge from the previous day. Also, the MACD and Awesome Oscillator flashed red signals, affirming the decreasing buying strength.

Related Topics:ADASHIBSOLSOL price analysis
Up Next

As Altair upgrade nears, looking into Ethereum outperforming Bitcoin ‘at some point’