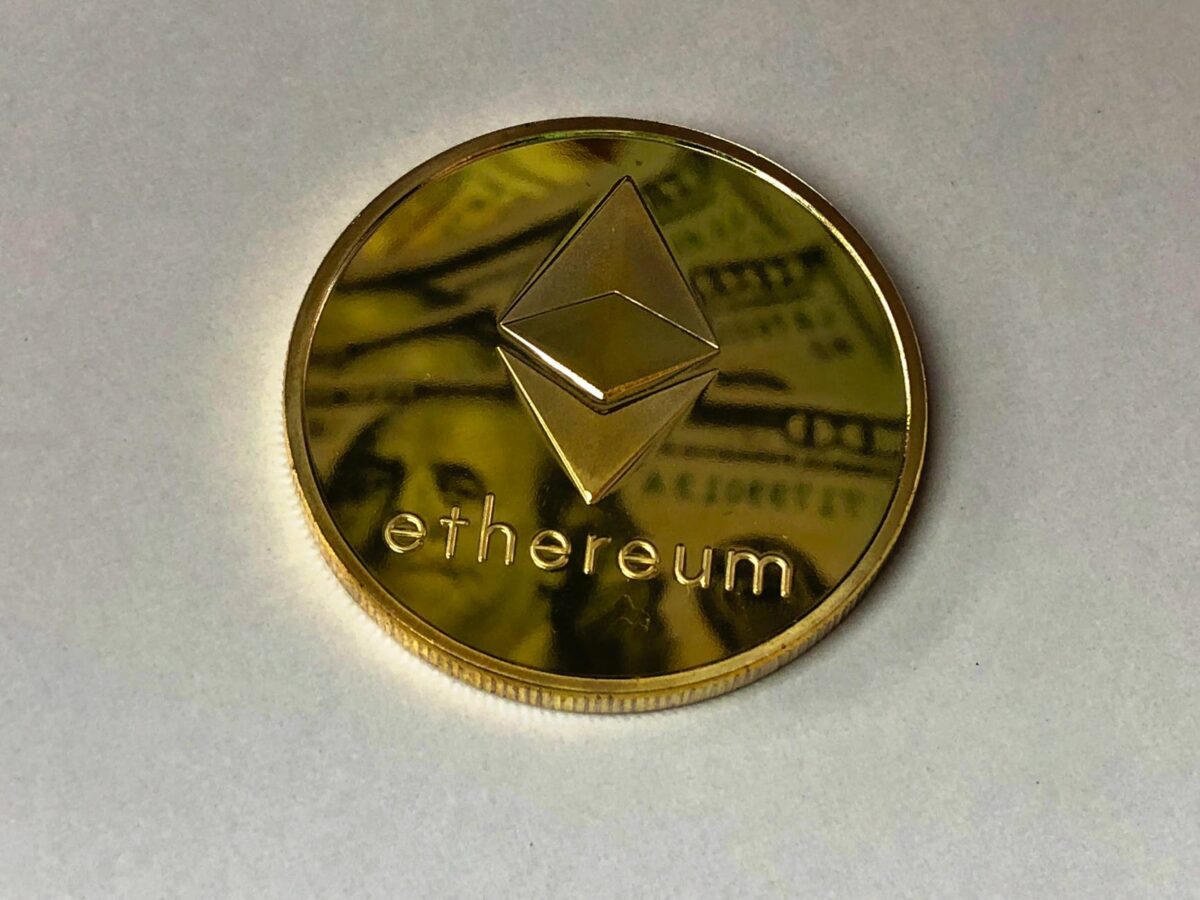 Ethereum’s transition to proof of stake (PoS) with new protocol upgrades is being implemented to support a seamless transition. Ahead of next week’s Altair Beacon Chain upgrade, ether’s price crested to a new all-time high of $4,361 on 21 October but then it gradually pulled back.

However, the pertinent question is – can this more energy-efficient protocol help Ethereum overtake Bitcoin in the long run.

Following the launch of the Bitcoin futures ETF in the United States, investors’ attention of late has been shifting to Ethereum from Bitcoin, according to crypto market watchers. Justin d’Anethan, head of exchange sales at Nasdaq-listed crypto company EQONEX, in an interview opined,

“With rumors of Ethereum ETFs possibly coming, many investors are getting exposure to ETH before any announcement…”

“From a cyclicality perspective, it also stands to reason that with BTC breaking new highs, ETH would gain as well — and maybe at some point outperform.”

Ether’s price hike followed by a pullback was reminiscent of Bitcoin’s trading action earlier this week. In this context, EQONEX’s d’Anethan elaborated,  “…we often observe BTC leading, ETH catching up, and then more exotic or speculative coins follow on.”

The growth of DeFi and the current NFT hype is also contributing to Ethereum’s rise. Ethereum 2.0 promises to reduce the platform’s power consumption by 99.9%.

I just upgraded for Altair!
Have you?

It took me 8 minutes. Why wait?

As reported earlier, all bounties for vulnerabilities related to the Altair upgrade have been doubled. The developers are promising a generous reward of up to $100,000.

Earlier this year, Konstantin Anissimov of CEX.IO cited a specific price target for Ethereum. He told Bitcoinist that he anticipated ETH/USD at $3,000 in the second quarter of this year.

According to him, the unprecedented hike will be the result of euphoria around Ethereum’s PoS upgrade. Anissimov said,

Altair, the first mainnet upgrade to the Beacon Chain, has been scheduled for epoch number 74,240 on 27 October. Even though Ethereum and Bitcoin reflect an extreme positive correlation efficiency, only time will tell if Ethereum can outperform Bitcoin anytime in the future.

Related Topics:AltairEthereumEthereum 2.0Ethereum DeFi
Up Next