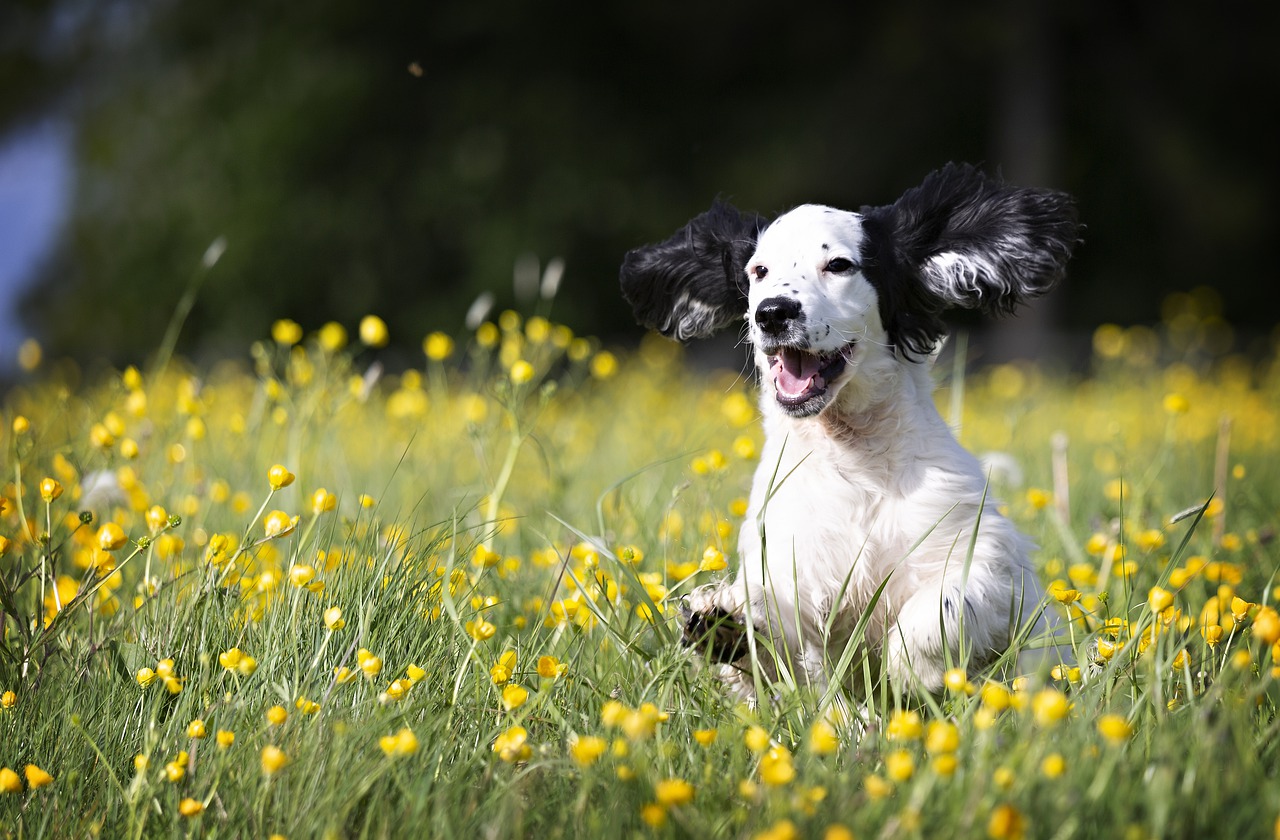 ADA countered bearish predictions over the past 24=hours and climbed to the fourth position in the crypto rankings on the back of buying pressure. Tezos might need an external boost to surpass its $3.5 local high while DOGE climbed to another record level.

Cardano invalidated any bearish indications to its price and positioned itself as the fourth-largest cryptocurrency by market cap after its price surged by an additional 25% in the last 24 hours. The market cap clocked in at $21.25 billion after the latest rise, while the 24-hour trading volumes rose north of $10 billion. At the time of writing, ADA traded at $0.682, which was just 42% off from its 2018 all-time high.

Even though the indicators pointed towards a correction, it was uncertain whether the strong buying activity could be toppled over the next few sessions. The Relative Strength Index traded well into the overbought region and the candlesticks moved along the upper band of the Bollinger Bands. An extended bull run could see ADA surpass the $1-mark. Nevertheless, a correction is an inevitability and a trend reversal could be confirmed if the bulls lose out to the $0.44 level.

Tezos‘ uptrend since the start of the year was clear on its 4-hour chart as the price snapped higher highs and lower lows. Despite the uptrend, stronger bullish momentum could be required for XTZ to move above its most recent local high of $3.5. Moreover, a dip in trading volumes and in the On Balance Volume worked against a bullish prediction over the coming sessions. If the bulls lose out to the $3.15 level, it could lead to a short-term downtrend.

On the other hand, a bullish crossover in the MACD seemed to back a more favorable outcome for XTZ bulls. However, as mentioned before, additional bullish cues could be needed for XTZ to scale above its upper ceiling.

Dogecoin flipped $0.05 resistance as the price climbed to yet another all-time high on the charts. Year to date returns amounted to a gigantic 952% as the social media-fueled cryptocurrency rose to stardom over the past week in surprising circumstances.

To put its recent popularity into perspective, the ‘meme coin’ set a new record for the most tweets on a cryptocurrency over a 24 hour period on Twitter on 29 January, beating Bitcoin. The indicators tried to make sense of the Doge market but bearish predictions by the Relative Strength Index and the Bollinger Bands might be negated by the recent buying frenzy.

If the technicals do hold up, expect DOGE to fall to $0.03 over the coming sessions.