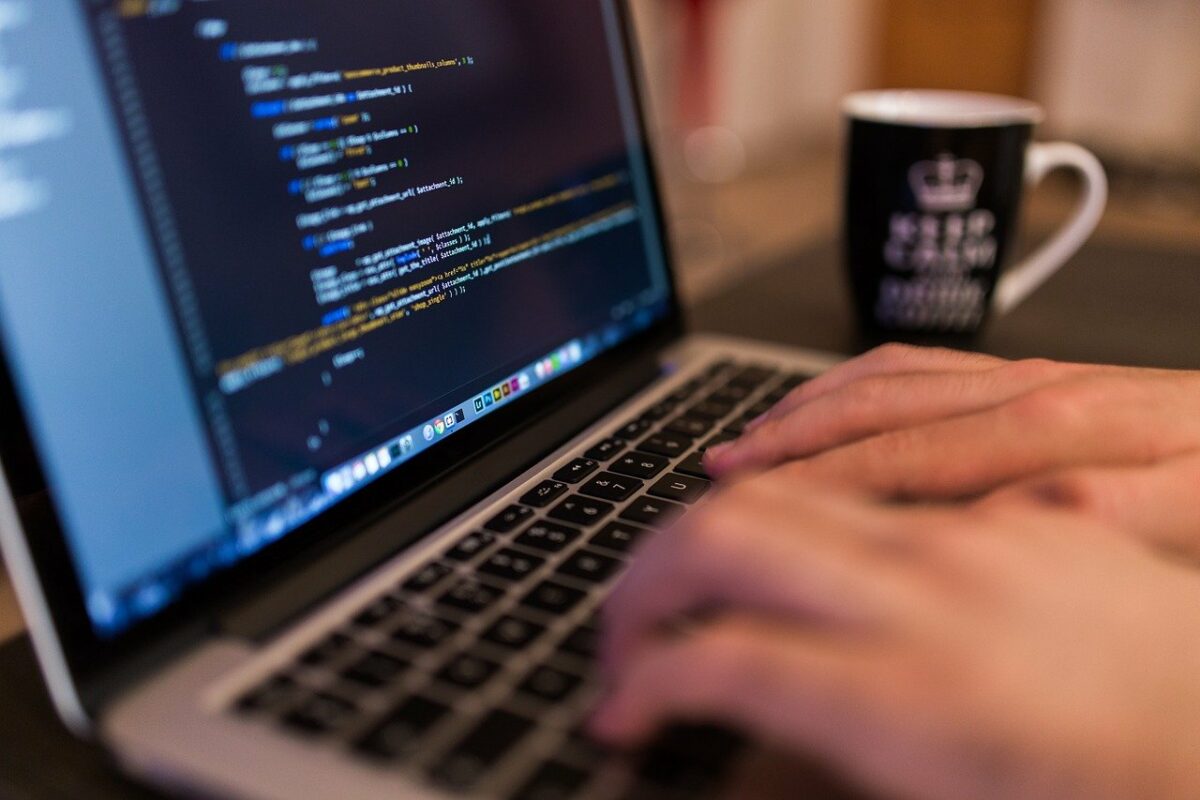 With a negative ROI of 22% over the last 30 days, Cardano has had a hard time coping with selling pressure scattered across the altcoin market. Not only did a bullish pattern fail to materialize, but supports levels have not offered any pushbacks either.

Now that ADA has been taking shape within a falling wedge, buyers have yet another opportunity. This time at the 50% Fibonacci level.

If ADA is unable to muster steady buying pressure, sellers would be able to capitalize on certain cracks in its structure. At the time of writing, ADA was trading at $2.10, down by 2.4% over the last 24 hours.

ADA’s swing low of $0.95 and record high of $3.09 were used to identify some important Fibonacci retracement levels on its daily chart. During the second week of September, buyers had a good opportunity to enforce a bull flag breakout between the common retracement zone of 23.6% and 38.2%.

These short-term pullback areas are ideal for flag formations. However, the pattern was unable to attract a significant amount of buying pressure and sellers were able to negate this setup. As a result, ADA slipped to the moderate retracement zone between the 38.2% and 50% levels.

From this point, buyers have a few more opportunities to enforce a rally. An immediate bounceback and a close above the 38.2% Fibonacci would allow buyers to breach $2.6 and $2.8. This would mean a 31% jump from ADA’s press time level. Moreover, a triple bottom formed at $1.90 also had the potential to develop into a significant price hike.

On the other hand, a close below the 61.8% Fibonacci level would end up being disastrous for ADA. From there, the 200-SMA (green) would be ADA’s best hope for a recovery.

Now, based on the Squeeze Momentum Indicator, selling pressure has been declining over the last few days. If sell pressure fizzles out as ADA holds ground above $1.90, a breakout would be likely.

Lower peaks on the MACD’s histogram also presented a similar argument. Meanwhile, the RSI needs to move above 55 to turn more heads. At the time of writing, a fair bit of southbound pressure was keeping the RSI below 50.

ADA had a couple of shots at a market rally – One at the 50% Fibonacci level and another at $1.90. These aforementioned price levels worked in conjunction with bullish patterns and offered an ideal platform for buyers to step in.

Traders can go long ADA at the 50% Fibonacci level and set a reasonable stop-loss at $ $1.98. Those with lower risk appetites can wait for ADA to dip towards $1.90. However, traders must be cautious of a close at the 61.8% Fibonacci level. Short-selling would be the best strategy thereon.

Identifying how Bitcoin is ‘winning’ despite all the China FUD