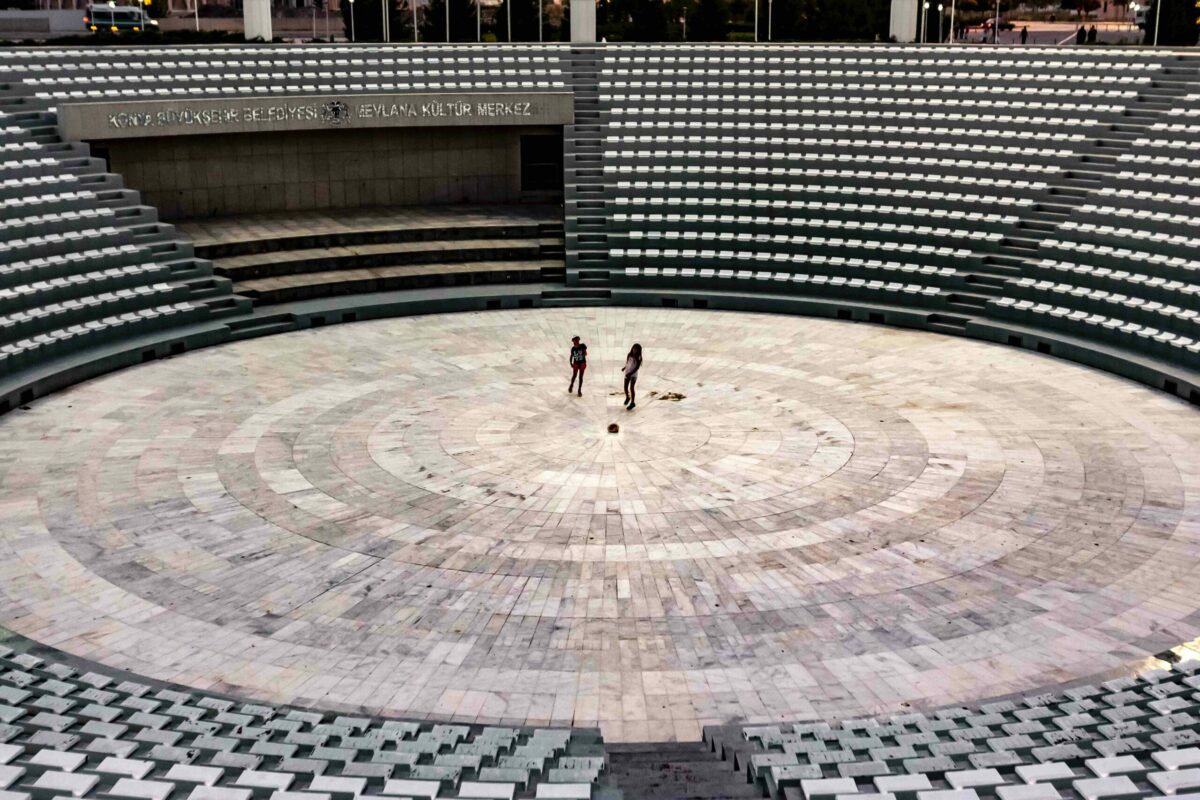 In any financial ecosystem, a ripple effect is an actual phenomenon. More often than not, it is extremely apparent in the cryptocurrency industry since one thing leads to another and the market sees a response.

Bitcoin and co. faced a similar conundrum after the recent Chinese “ban” on crypto-trading and services. However, while a period of market drawdowns was expected across the board, the turnaround was a little different.

Are the Chinese turning to DeFi-land?

In a recent article, we identified how Uniswap’s market has taken advantage of the recent situation in China. However, it wasn’t the only DeFi asset to make considerable gains. Alongside UNI, AVAX and Luna also rose by more than 20% over the past week.

The price movement, when coupled with on-chain activities, indicated that the Chinese were inclined to get involved in the thick of the DeFi ecosystem.

For instance, with AAVE registering strong active addresses, the collective average network growth also spiked up on the charts. This was suggestive of organic network expansion post-China’s announcement.

Bitcoin in Europe – Is it becoming the largest crypto-economy?

With China taking a huge step back with respect to promoting crypto-innovation, Europe might be taking full advantage of the situation. According to Chainalysis, Europe has already become the largest crypto-economy after facilitating over $1 trillion in transactions.

However, recent developments are even more revealing.

Data from the attached chart suggests that over the last 24 hours, Bitcoin outflows from East Asia have exceeded 18,000 BTC – The highest level in 32 days. On average, more than $130 million in BTCs are flowing out of East Asia daily.

North America noted similar outflows with over $90 million in outflows to different regions.

In comparison to both North America and East Asia, Western Europe had the least BTC outflows. On average, it recorded over $100 million in BTC inflows over the past week.

Bitcoin is winning, regardless

A few years back, China’s announcement would have been extremely devastating for Bitcoin’s market image. However, over the course of 2019-2021, sentiment and adoption have largely matured. Restrictions in one country are beneficial to another, as identified during the mining ban fiasco.

While China has banned mining indefinitely, miners have flocked to Europe and America, and Bitcoin’s hash rate recovered within weeks.

For the larger market, it is more about taking advantage of the cryptocurrency ecosystem, rather than dodging it because another organization or country is doing so.

For Bitcoin as well, other than a temporary drop, the China FUD did not fuel a massive drop in sentiment. The funds moving from one region to another only suggest that Bitcoin is much more resilient now than in the past.

It is acquiring a comfortable spot in the market, regardless of temporary setbacks.

Cardano: The ‘how’ and ‘when’ of longing these bullish patterns