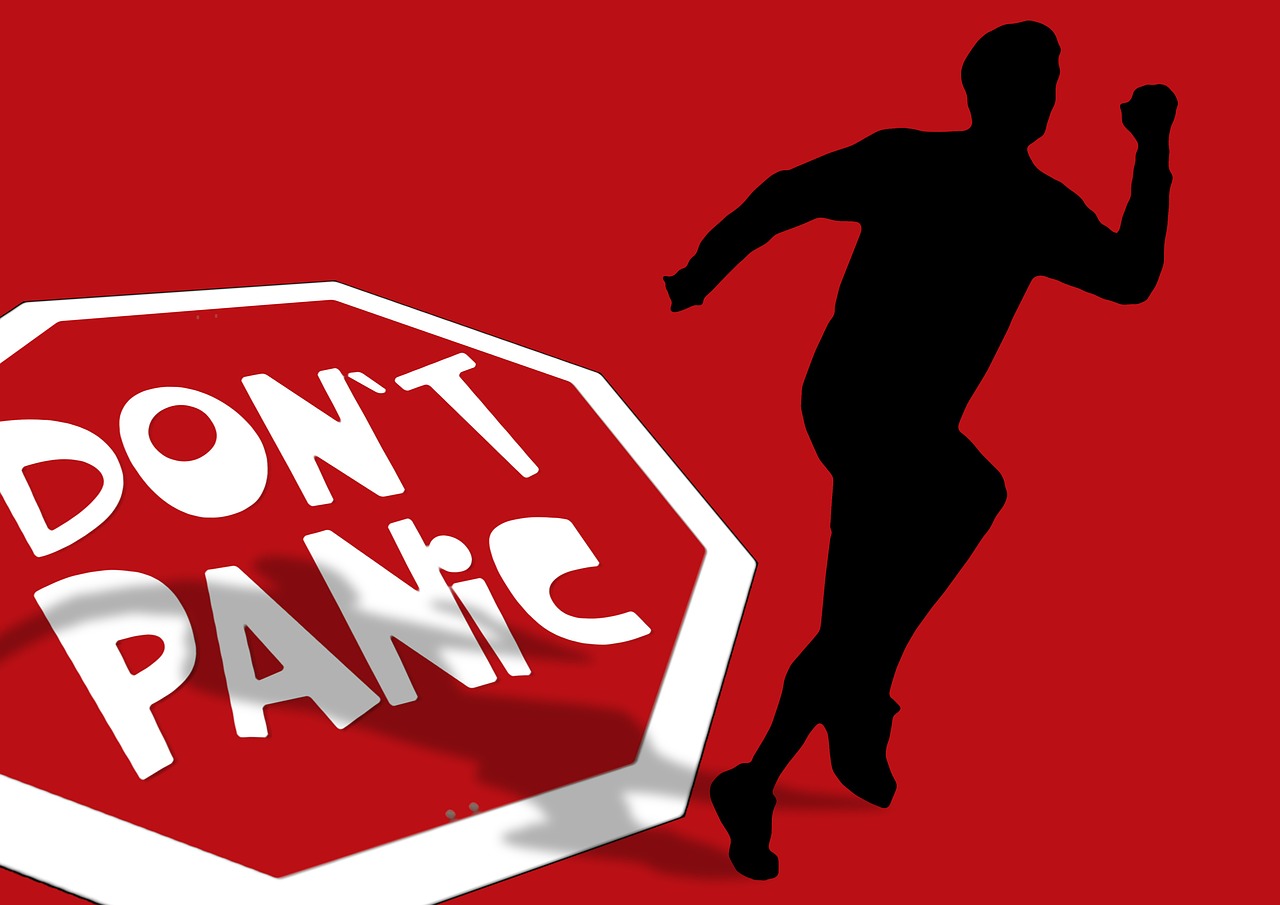 Cardano’s pickup from $1.28 saw a steady rise towards $1.46 over the past few days. However, a breakout was momentarily denied as sellers returned to the market on the back of a wider crypto correction. At the time of writing, ADA traded at $1.41, down by 1.3% over the last 24 hours.

ADA attempted breakout from an ascending triangle (not shown) failed to culminate as selling pressure seeped into the market at $1.46-resistance. The presence of 4-hour 200-SMA (green) along the aforementioned barrier also strengthened its defenses against an upwards breakout.

Prices now slipped back within the confines of an up-channel but found support at their 20-SMA (red)- a region that clashed 24 June swing high of $1.40. A close below this level would thwart ADA towards its 50-SMA (yellow) and a defensive line of $1.35. The Visible Range indicated some interest for ADA at these two levels which would likely counter an extended sell-off. A close below this zone, however, would put ADA at the risk of another 6% decline towards the lower trendline of its pattern and $1.28 support.

Relative Strength Index still held a bullish-neutral stance but did point south at the time of writing. The MACD had already registered a bearish crossover as downwards pressure was on the up. The Directional Movement Index still indicated some bullishness but the -DI and +DI lines did converge.

While the abovementioned factors did not indicate a clear downside just yet, bulls must be wary of an increase in selling pressure. Failing to hold onto key levels would negate chances of a breakout above $1.46 resistance over the coming week.

ADA’s bullish structure was still intact despite its correctional phase. Its market could hold to selling pressure up till a defensive line of $1.35 and its 50-SMA (yellow), but traders must be cautious of a close below this level. Such an outcome could see ADA fall back towards $1.28 before the next upswing.

Ethereum: Why this move may not be the right call for traders!