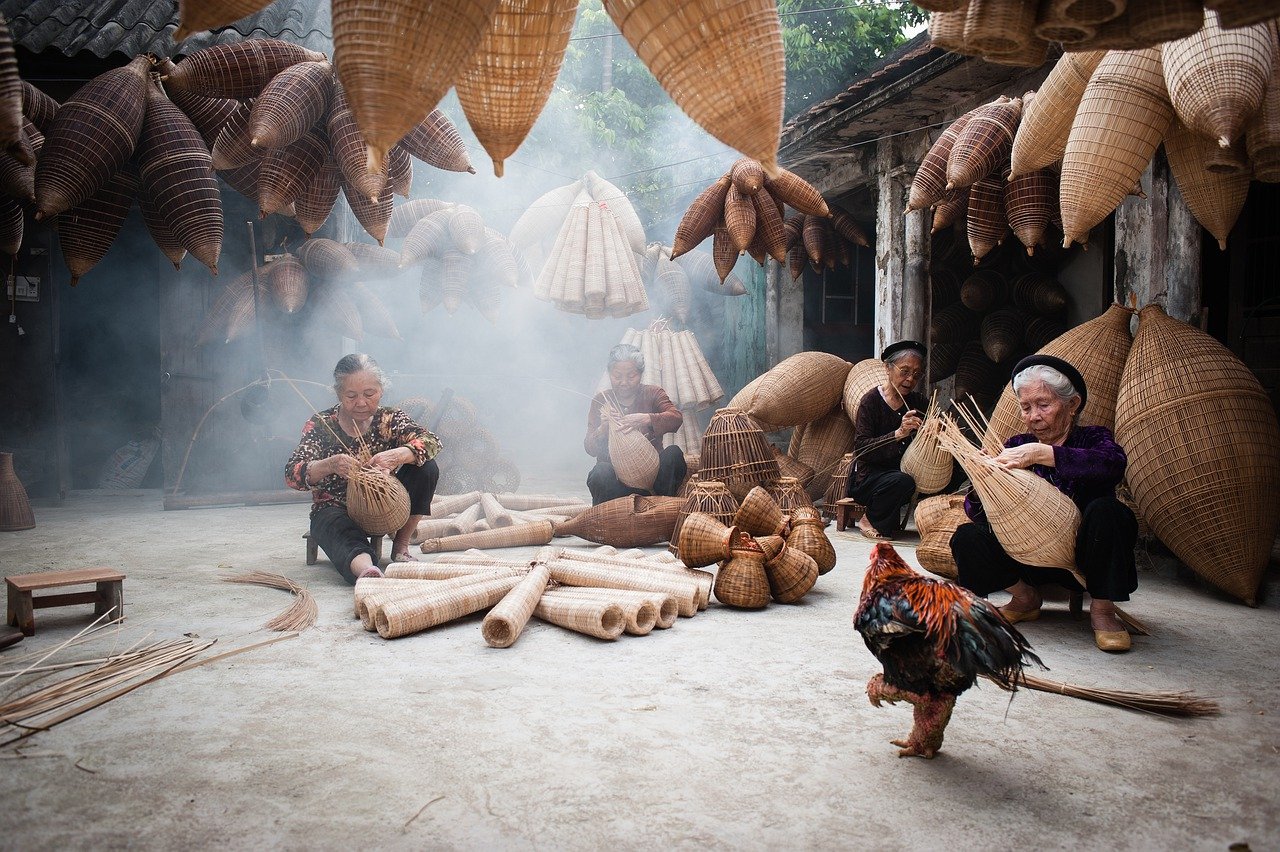 Several countries are discussing the adoption of digital currencies to be issued by their respective central banks recently, as cryptocurrencies continued to find a place in their financial systems. Following the April announcement, a Japanese lawmaker recently told Reuters that a clearer picture of Japan’s anticipated digital Yen would be obtained late next year.

Hideki Murai, head of the ruling Liberal Democratic Party’s panel on digital currencies said that the Bank of Japan (BOJ) had expressed hope for a move to the second phase of its development to take place next year. This phase will lay out the digital yen’s functionalities, including the identifications of intermediaries between the central bank and deposit holders.

Murai also mentioned that while the subject of issuance remains undisclosed, detailing the digital currency’s design and functions could spark a debate about its effect on existing financial institutions.

The first phase of Japan’s CBDC experiment was launched in April by BOJ, in line with the initial announcement made last year. Japan seemed to be in no hurry to issue the digital Yen, given a low inflation rate and a very small proportion of the country remaining bank-less.

However, with non-bank retailers surfacing as major players in the financial settlement system by providing for online settlements, commercial banks needed to find a way to step in as key intermediaries. The issuance of CBDCs could ensure that along with shifting business and data away from such platform providers back to the banks. Murai added:

“If the BOJ were to issue CBDC, it would have a huge impact on financial institutions and Japan’s settlement system. CBDC has the potential to completely reshape changes occurring in Japan’s financial industry.”

The speculation that China may issue its own digital Yuan by the 2022 Beijing Olympics could have triggered this development further. Concerns about China leading this new economic revolution are widespread, as it could lead to the creation of a hegemonic system. Hence, the digital Yen would have to ensure compatibility with the digital currencies of other countries in order to get ahead of China’s rapidly progressing digital Yuan, while reversing the Yen’s status as a safe-haven currency, said Murai.

Apart from these Asian powers, other developed countries like the USA, England, Canada, and Sweden among others along with the European Central Bank have expressed interest in the development of their own digital currencies. While Africa and Eastern Europe remain far behind in this new race, several other developing countries like India, the Philippines, and Indonesia have already begun research on the subject.

The map above shows that while 28 countries are currently in the research stage, 14 countries have already started developing their CBDCs and 19 countries worldwide have launched their pilot projects for the same.

Cardano traders must be cautious of a close below this level