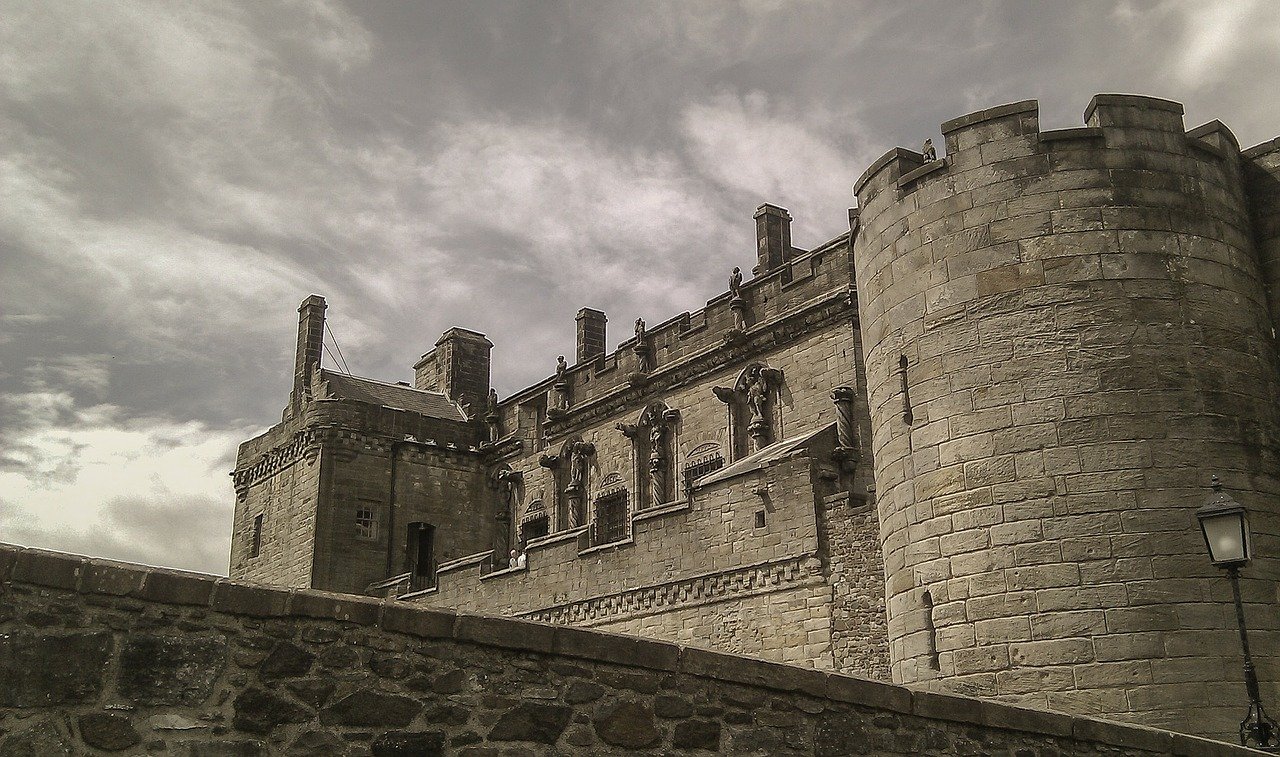 Cardano recovered strongly from the bearish double-top pattern it formed a few days back. Tron lost nearly all the gains of the previous week within a span of 24 hours and labored to recover while VeChain had a more bullish outlook and momentum began to shift in favor of the bulls. 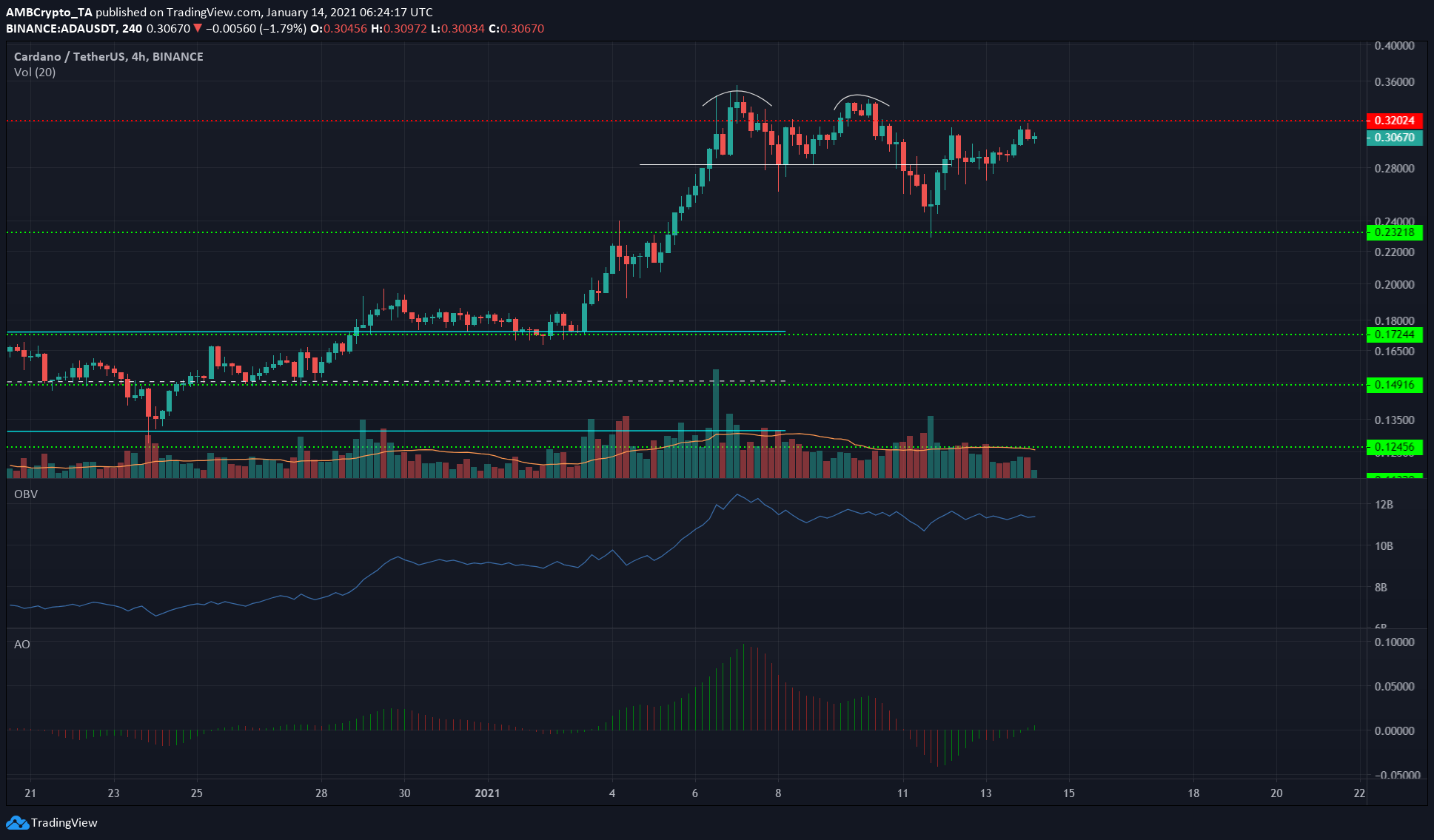 ADA formed a double top pattern (white) on the charts and slipped down to the projected downside target of $0.23, based on the height of the peaks above the valley floor.

Following that steep tumble, buyers forced the price right back up to where it was in a matter of hours as ADA climbed back above $0.27.

The OBV showed that moves in either direction did not see significant volumes of the crypto asset neither being bought nor sold, in comparison to the buying volume that drove the rally up from $0.17.

The Awesome Oscillator moved back above the neutral line to indicate bullish momentum and ADA was set to try to flip $0.32 to support once more. 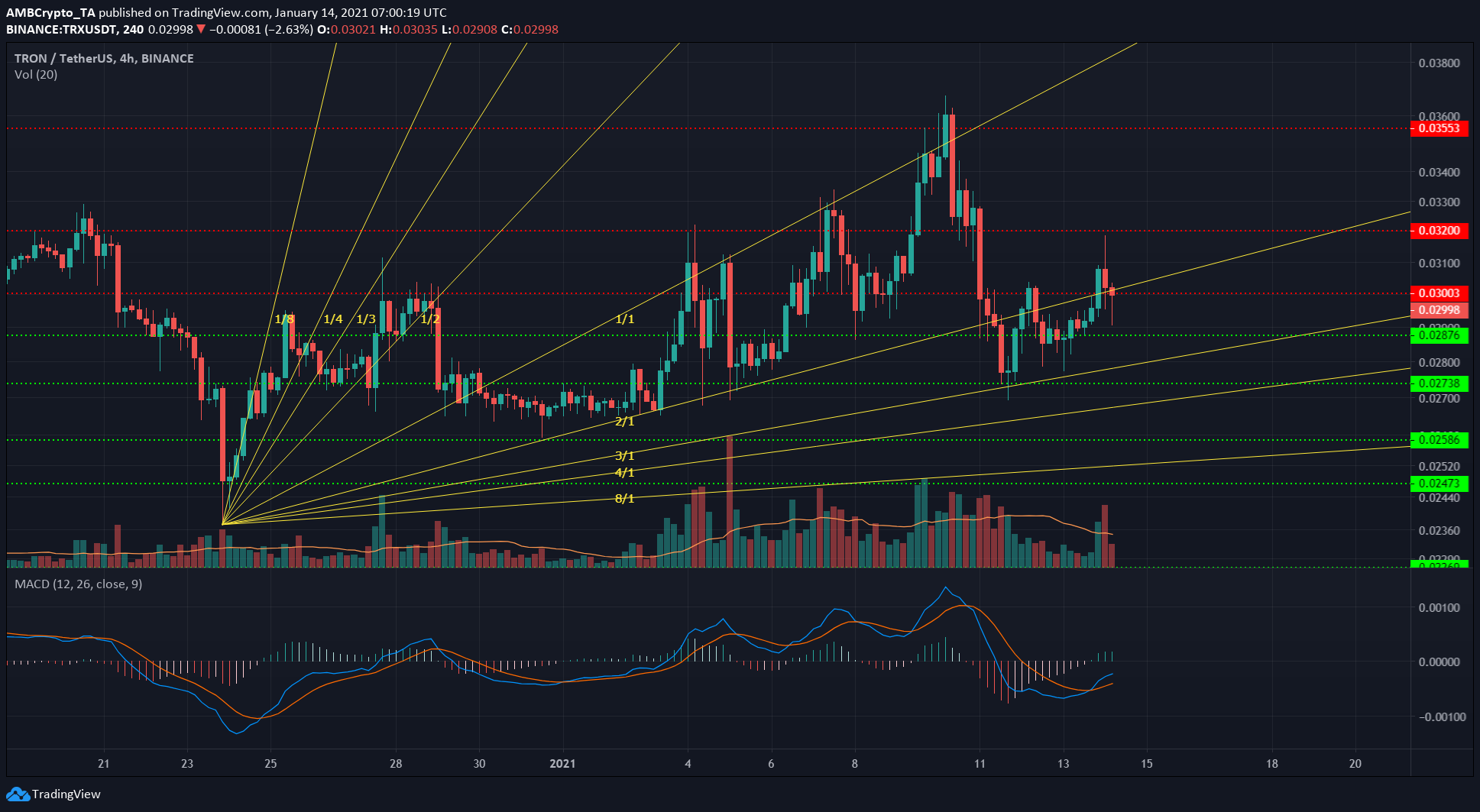 The Gann fan lines continued to give an idea of potential areas of resistance and support for TRX. The past few days saw TRX slip to find support at $0.027, in a region with a confluence with the 3:1 fan line.

TRX struggled to break above $0.03 at the time of writing. The MACD was beneath the zero line to highlight overall bearish pressure, even as it formed a bullish crossover.

The presence of significant trading volume suggested a trending market, and a move above or rejection at $0.03 over the next few hours will dictate the short-term direction of TRX. 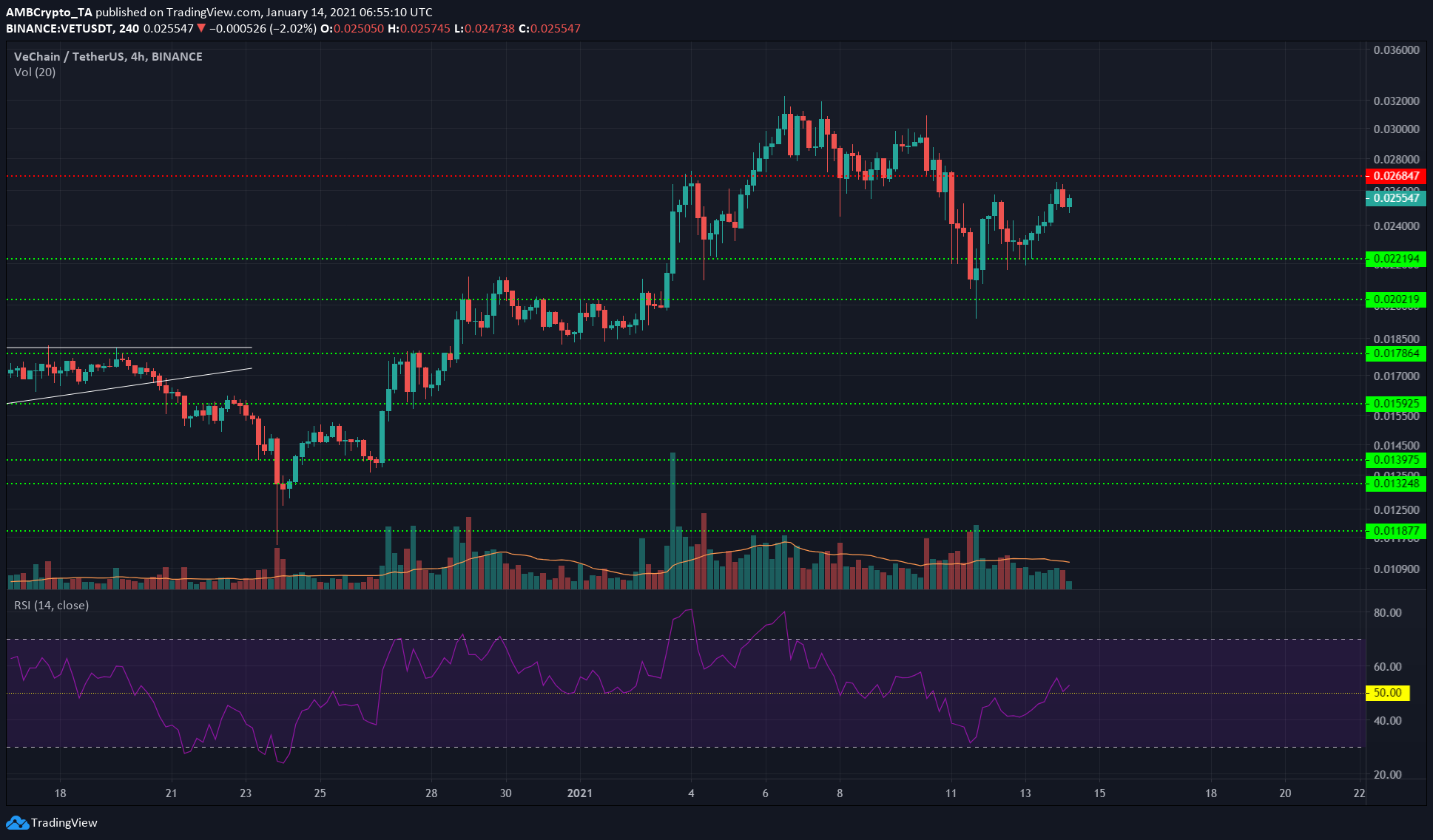 Since then, VET has risen above and retested the $0.022 level as support as the RSI also rose above neutral 50 to indicate a shift in momentum.

Here’s why Bitcoin will become ‘more valuable than gold’

What to expect from crypto in 2021: VPNOverview