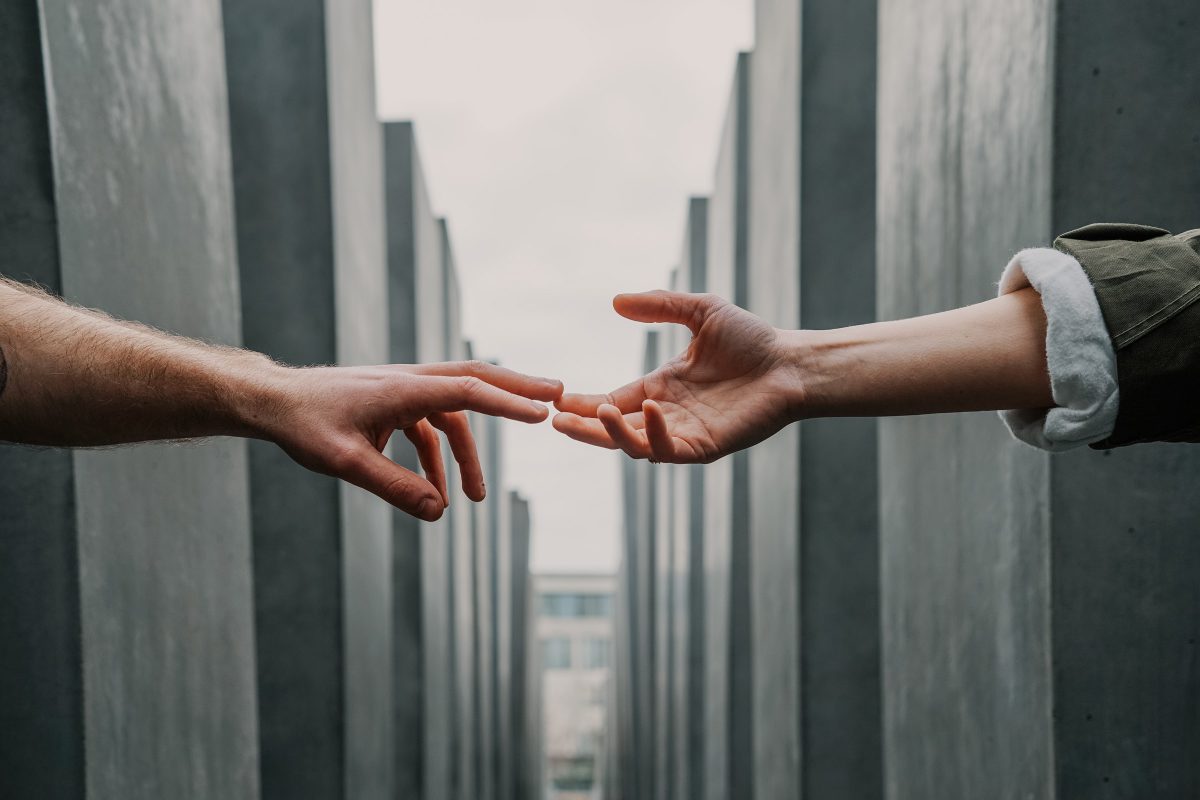 Institutional buying that started when Bitcoin’s price was as low as $19000 has continued well into the $40000 level. Institutions like Grayscale have consistently added to their Bitcoin holdings irrespective of the price rally and the subsequent correction. Based on data from the Coinbase chart, there is a possibility that institutional investors have bought $BTC at the $30000-$32000 level. Additionally, the Coinbase outflow in the first week of January 2021 was the highest since 2017. 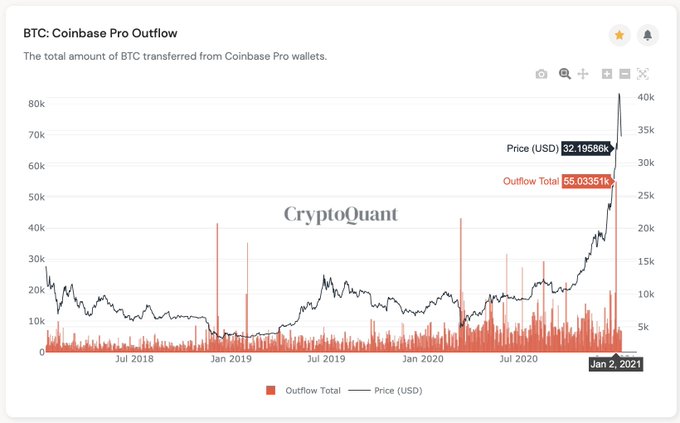 If the Bitcoin bull run was driven by these institutional investors, then there is an increased possibility that there will be support for Bitcoin above the $30000 price point. This might help sustain Bitcoin’s price above $30000, protecting it from further dips. Earlier in January, Raoul Pal had tweeted about the trend at the start of the year, and how it reverses. After starting the year with zero P&L, and allocating new risk buckets, and post a 2-week break, there is an increased possibility of a trend reversal or a massive correction. This takes most open positions to negative or P&L grind again.

Based on the hourly map of unspent Bitcoins by whalemaps, most unspent Bitcoins were from the $25000 to $40000 level. This suggests that there is a reduced likelihood of cascading Bitcoin sell-offs that were seen post the historic 2018 bull run.

Though retail traders may book profits at the current price level, institutions are expected to wait till the profit margin is higher, rather than 20-25%. This increases the likelihood of price discovery above $41000 level and there may be support above the $30000 level for Bitcoin.