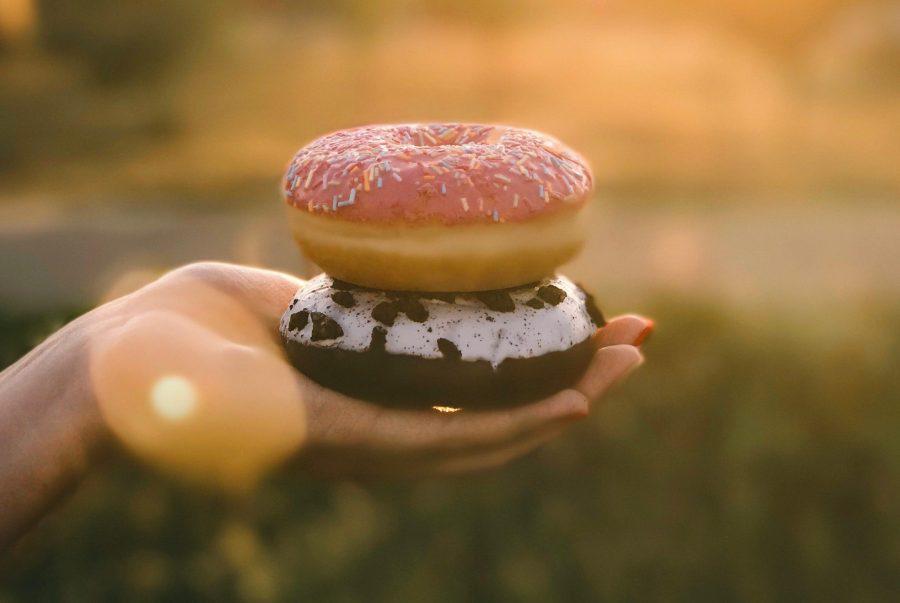 Bitcoin has most certainly garnered mainstream attention and this time it is in a good way. More than that, BTC’s adoption has soared through the roof, especially due to the largescale entry of institutional funds. BTC enthusiasts have always used “Bitcoin is better than gold” as a sales pitch but now, institutions have too. Sharing the same thought process is a serial entrepreneur and ex Coinbase CTO, Balaji Srinivasan who stated,

Srinivasan used the above as a context to explain his thesis that, “the crypto version of any product ends up being far more valuable than the original.” So far, Bitcoin has proved just that. In fact, it has surpassed not just PayPal but the likes of JP Morgan & Chase, Visa, Mastercard, Bank of America, etc.

While the reasons for this may be plenty, Srinivasan boils it down to three main reasons: better developer experience, better reach for a true protocol, and far more token hodlers than traditional shareholders.

Above and beyond that, the traditional financial system was long overdue for a major makeover. Bitcoin was launched at the right time and is yielding the fruits which is exactly why the crypto-ecosystem is seeing the initial flood of institutional investors.

As Bitcoin hits new highs, perhaps, a psychological level that will shake the beliefs of both retail and institutions to their core is when this thesis will be realized. Perhaps, that number is $100,000 or $200,000, nobody knows. But one thing is sure, by then, like bitcoin, DeFi will have gained the mainstage, for the same reasons why bitcoin is in the spotlight.

“If you can make decentralized gold, wires, lending, borrowing, interest, derivatives, cap tables, or the like work…why would you ever use the corporate version? It’d be like using Oracle over Postgres. You’d always pick the open version if you can.”

Although DeFi was compared to the ICO bubble, it isn’t. In fact, DeFi isn’t a phase like ICO, it has the potential to disrupt and provide the traditional upgrade which it so desperately needs. Moreover, the DeFi phase came to an end due to two reasons, the first being that the Ethereum blockchain couldn’t handle the demand and it clogged and the second reason is that Bitcoin stole DeFi’s spotlight right when it was at its peak.

As mentioned by Srinivasan, DeFi has the potential to systematically replace every sector of the financial system because it can make lives easier, similar to what the Internet did to pen and paper.