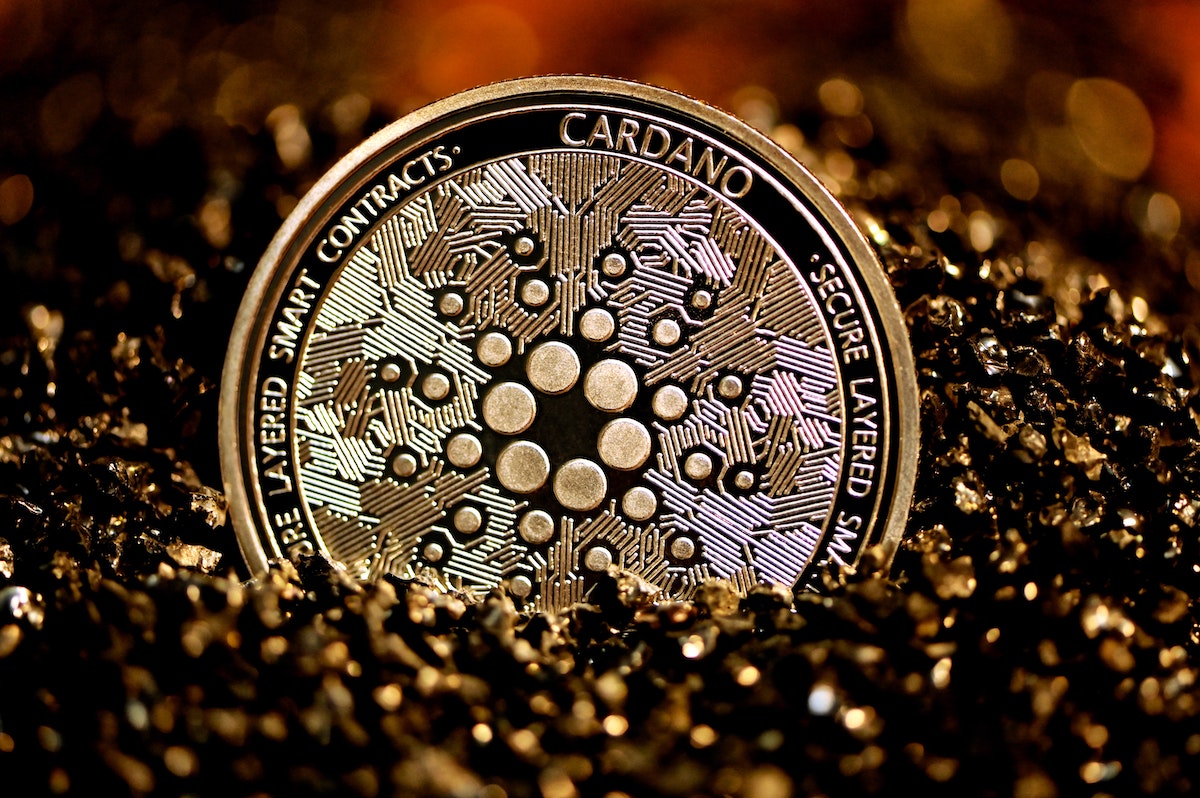 Bitcoin and Ethereum are the 2 biggest and well-known cryptocurrencies. But a competitor now sits in the third place, after a spectacular rise this year.

Cardano (and its native token ADA) witnessed a noteworthy performance. It’s Year-to-date returns, recorded a surge of 1,027%. Even though it entered a period of major consolidation, it soon commenced a recovery path at press time. It was currently trading at the $2.15 mark with a 1.2% hike in 24 hours.

Well, the CEO of one of the world’s leading independent financial advisory companies is certainly bullish on ADA. Nigel Green, of the deVere Group while speaking with Business Insider expressed an optimistic outlook for this trending alt.

Green said it won’t take long before Cardano is setting fresh highs thanks to the broader crypto rally. Mainly due to its recent technological upgrade, coupled with its reputation as a “green” currency. Ergo, “…it could soon attain new highs and eventually reach $4 by the end of the year,” he added.

Surely, the token traveled a long way, from where it started its journey. “Cardano is on a clear upward trajectory and there’s no reason to think that this will come to a halt any time soon,” he told the interviewer. Further, he said,

“People say it has come ‘from nowhere’ and it’s ‘an overnight success’ but this is not true. It was created by Ethereum co-founder Charles Hoskinson and launched in 2017, and experts have been seriously watching it with growing interest for more than 18 months.”

Nigel Green’s prediction last month, that cardano would hit $3 proved to be accurate. Green ADA would surge in early September. That’s exactly what it did. The altcoin peaked at $3.10 on September 2. The price did however collapse a bit at the time of writing. Irrespective of that, Green is convinced that Cardano will be able to bounce back, together with other top cryptocurrencies while benefiting from its green cred. Ergo, it would reach $4 by the end of 2021.

“I’ve been bullish on Cardano for a long time, amongst other cryptocurrencies. But there’s a now real sense it is about to break out.”

It is interesting to note this, Cardano was added to deVere Crypto as per the official blog. It joined other major digital currencies including Bitcoin, Ethereum, Dash, Bitcoin Cash, XRP, and Dogecoin.

Having said that, the recent consolidation could put Cardano at a risk of 23% sell-off. Various indicators such as RSI, Awesome Oscillator among others have raised a red flag. Ergo, indicating a price drop.