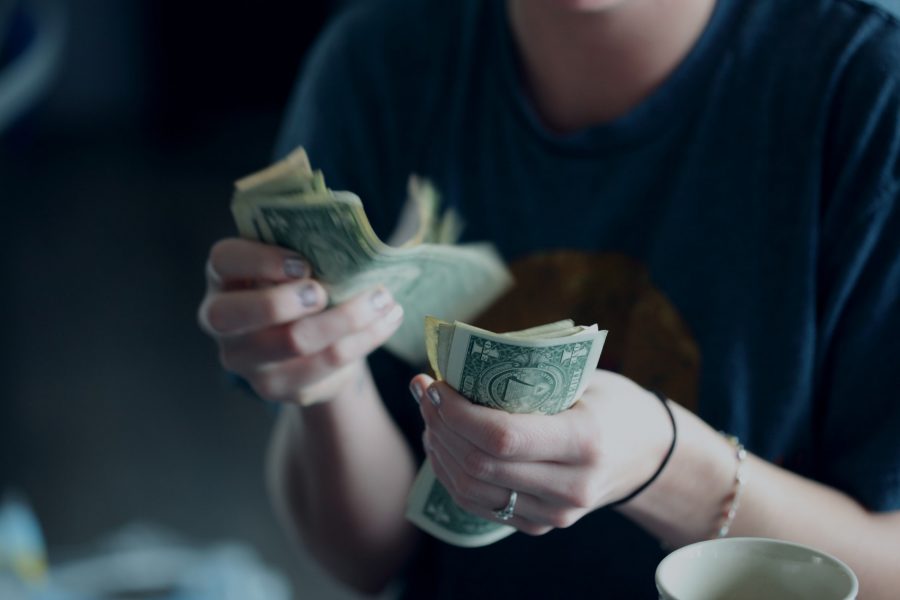 Cardano, the “third-generation” blockchain platform, is all set to make a shift toward a more decentralized community-run network. And as Cardano prepares for the transition, the team stressed the need for incentivizing community members for helping the ecosystem grow.

In the event of Cardano’s 2nd Anniversary meetup, IOHK CEO Charles Hoskinson said that, by definition, decentralized meant that no one was in charge and no one unilaterally could decide. But for it to take the shape of a sustainable system, there should be clarity in terms of “who pays and who decides the future”.

“.. so basically if you’re going to decentralize the system and hand it over to people you need to build up a critical mass of people who are capable of running the system. There are two ways of doing this, you can just fork the network and say good luck, everybody, bye-bye, or you can go ahead and build a safe sandbox, and pay people in that sandbox allow businesses and knowledge and domain expertise that builds up within it and at some point when you bubble over and get a critical threshold you can pull it into the main system”

Cardano’s roadmap has been touted as an ambitious one; introduction of Shelley is designed for “low-risk transition” toward a fully decentralized ecosystem, and as Hoskinson claims, Shelley phase aims to create a system “250 times more decentralized than Bitcoin”.

The recently launched testnet will enable community members to run nodes and check the network’s performance. Then comes the incentivized testnet. The main idea behind the introduction of a delegation and incentives scheme was to drive stake pools and community adoption and in turn, be rewarded for honest participation in the network.

Additionally, as the blockchain platform turned two, Cardano celebrated its birthday with the announcement of a partnership with a global athletic brand, New Balance.