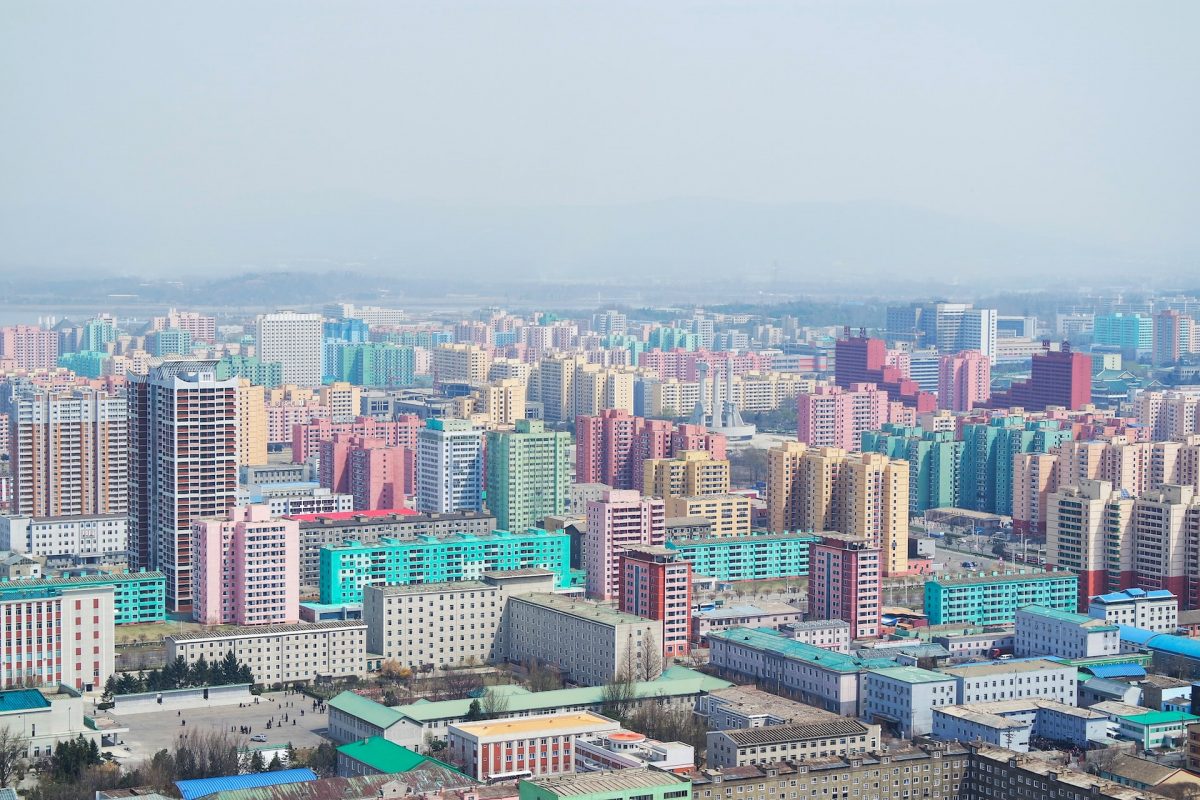 The United States seized $30 million worth of cryptocurrency stolen by North Korea-linked hackers. The news was  released by blockchain data platform Chainalysis.

In a recently published blog, Erin Plante, Senior Director of Investigations, Chainalysis shed further light on the matter. He wrote that Chainalysis’ collaboration with law enforcement and leading crypto organizations has helped the authorities. Together, they could seize more than $30 million worth of cryptocurrency.

This was the cryptocurrency that was stolen from the Ronin Network by North Korean-linked hacking group, Lazarus.

The Ronin Network executes transactions related to the gaming company, Axie Infinity. On 29 March 2022, the Ronin Blockchain team informed in a blogpost that it had been exploited for 173,600 ETH and 25.5 million USDC. These two transactions led to a collective loss of $625 million.

The DeFi protocol said that it was working directly with various government agencies to ensure that the criminals are brought to justice. The laundered assets were distributed over 12,000 different crypto addresses as per Chainalysis.

The firm also identified Tornado Cash, a decentralized cryptocurrency mixer, as the primary tool used by the hackers to launder crypto assets. In August 2022, the Department of the Treasury’s Office of Foreign Assets Control (OFAC) sanctioned Tornado Cash for laundering more than $7 billion worth of virtual currency.

OFAC also underlined its usage in laundering over $455 million worth of cryptocurrency stolen from Axie Infinity. It also noted the role of the Lazarus Group, a Democratic People’s Republic of Korea (DPRK) state-sponsored hacking group.

Furthermore, in March, the Federal Bureau of Investigation (FBI) issued a press release on the matter at hand. The press release stated that cyber hacking groups, Lazarus Group and APT38, affiliated to the North Korea state are responsible for various thefts. More popularly, of over $6200 million worth of crypto assets. These illicit activities generate revenue for the North Korean regime according to the FBI.

The recovered amount is merely a fraction of the $600 million worth of crypto assets stolen by the hacking group. The seizure is still a breakthrough for law enforcement and investigators that are actively trying to recover some of the remaining loot. However, this news can be considered as a move in the right direction.

ATOM ventures past the $13.5 level — can the bulls push for further gains?