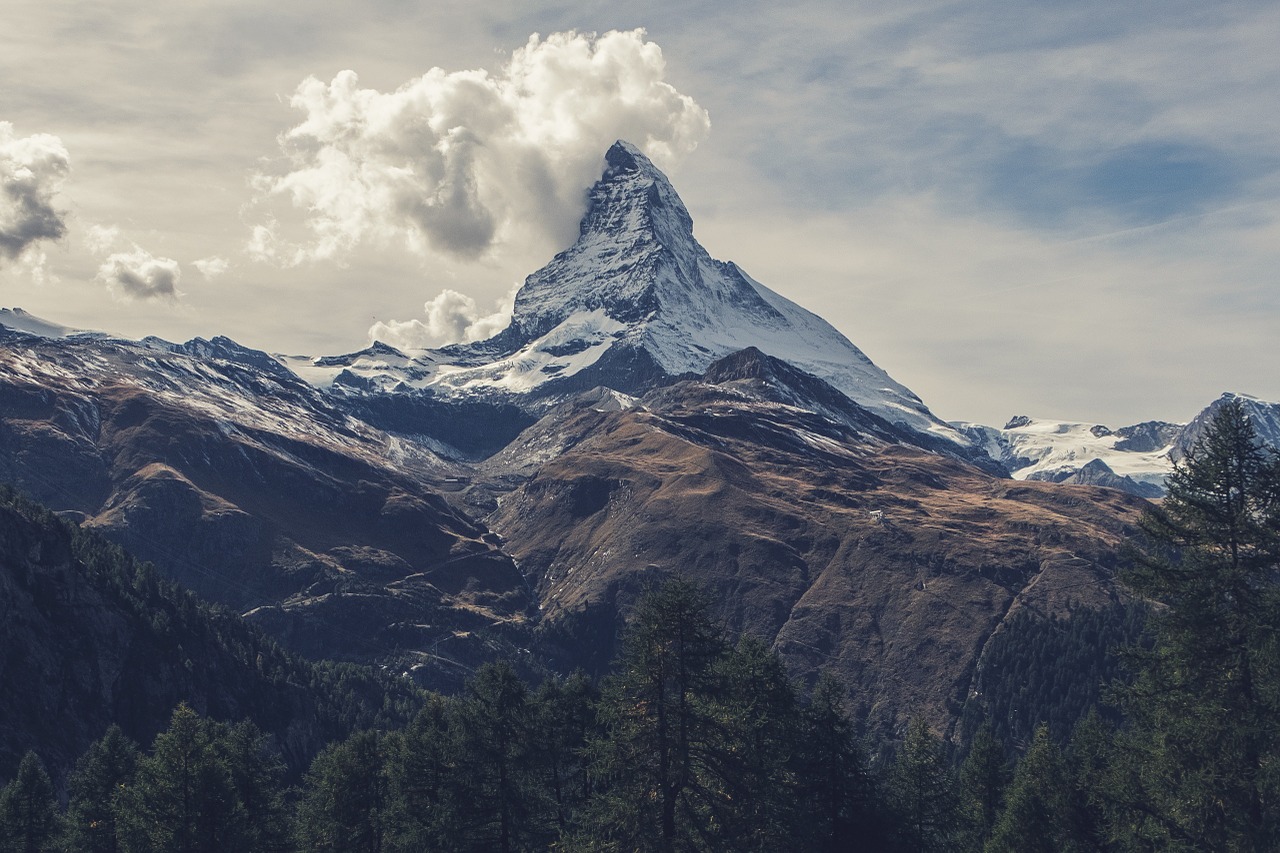 After dropping to the $1-mark on 20th July, Cardano gradually climbed higher and flipped two bearish trendlines that extended from its May highs. However, the lack of strong volumes often resulted in measured price movement as opposed to a sporadic hike in value. This has not deterred its technicals, which continue to paint a bullish picture. At the time of writing, ADA traded at $1.57, up by 6.8% over the last 24 hours.

While ADA may not have registered sharp movement when compared to some its counterparts in the past week, its losses have also been in check. What works for ADA is the fact that low volatility has often aided prices when the broader market witnesses a decline. This has allowed ADA to climb above key levels. and sustain its price movement on the charts.

The Visible Range noted a high interest for ADA at the aforementioned levels but little above $1.80. This meant that sellers can step into the market anywhere below $1.80, but successfully closing above this point would allow for a faster recovery towards $2.5. Conversely, bulls must be on alert in case of a drop below $1.34 as this would leave ADA vulnerable to further retracements.

The Relative Strength Index headed into overbought zone for the second time in three days which did warrant stabilization, but losses were expected to be above the $1.50 range which now acted as support. Meanwhile, Awesome Oscillator formed higher peaks and confirmed with ADA’s price action. MACD also mirrored bullish market sentiment.

ADA was backed by bullish technicals and its long-term outlook seemed bright. A minor retracement was in the offing but losses were likely to maintain above $1.50- something that long traders could even capitalize on. The last stand in its attempt to rise above $2.5 was at $1.90 due to the presence of weak resistance areas.

Ethereum: should you buy at the moment