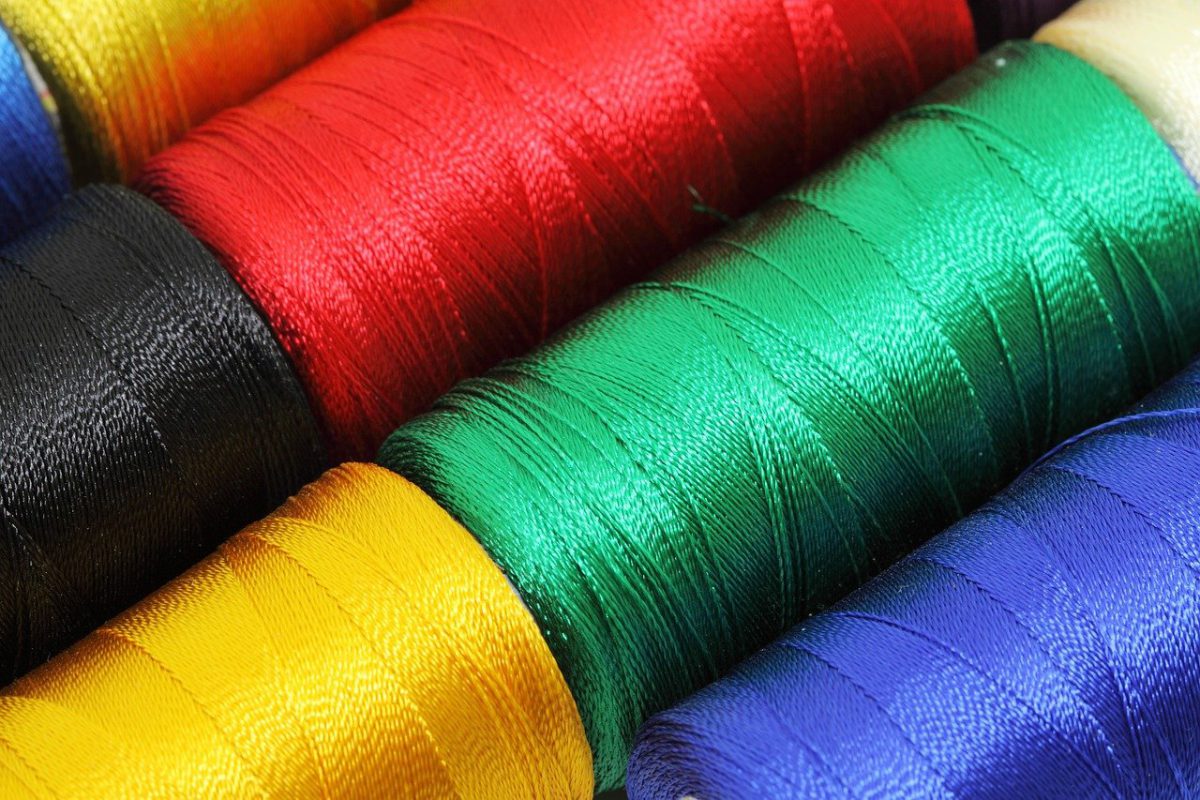 Cardano Founder Charles Hoskinson’s updates have been crucial to the development of the ecosystem over the past year. So is the case this time too, with IOHK’s CEO giving the community some important updates during his latest AMA. During the same, Hoskinson revealed that the Mary hard fork is coming in February, with the same promising to deliver “native multi-asset support” to the Cardano network.

The long-awaited functionality has been running on Cardano testnets for a while now and the Hard Fork Combinator (HFC) event is expected to see it moved over to the mainnet, along with the addition of infrastructure for the extended UTXO model.

Native assets on Cardano would be implemented in a way that eliminates the added complexity that is required by Ethereum for the same functionality. According to an IOHK blog, Ethereum requires custom code for user-defined tokens to be supported on the chain. This adds a layer of complexity, cost (gas is needed to pay for the execution of the code), and inefficiency since token code for both standards is replicated and adapted, rather than being part of the system itself.

Cardano reportedly supports user-defined tokens natively, without the need for custom code, through the native tokens framework. This eliminates the need to use custom code or costly smart contracts.

In fact, Cardano credits itself as being far more decentralized than Bitcoin and other cryptocurrencies, with Hoskinson claiming that this has been calculated by Cardano having 100x more unique entities producing blocks than Bitcoin. “Usually when we say decentralization, we strictly mean the amount of nodes participating in the consensus process and how many unique people are making blocks,” he said, adding,

“In the case of Bitcoin, 3 to 5 usually make the same blocks again and again. We (Cardano) have 300-500 stake pools consistently making blocks that are unique.”

He also noted that there are over 1200 registered stake pools and as such, he feels very comfortable with making the claim that Cardano is 100x more decentralized.

9th day in a row more than 1000 wallets delegating #ADA.#Cardano really taking off since january. pic.twitter.com/6si70W8gIW

In fact, according to data from Staking Rewards, Cardano recently overtook Polkadot to become the most decentralized network, with over 69.53% of its circulating supply now staked. There are also some reports of over 100 million ADA staked per day, with an average of 1500 new delegators to the network each day.

Reasons why Bitcoin is fundamentally stronger than ever before