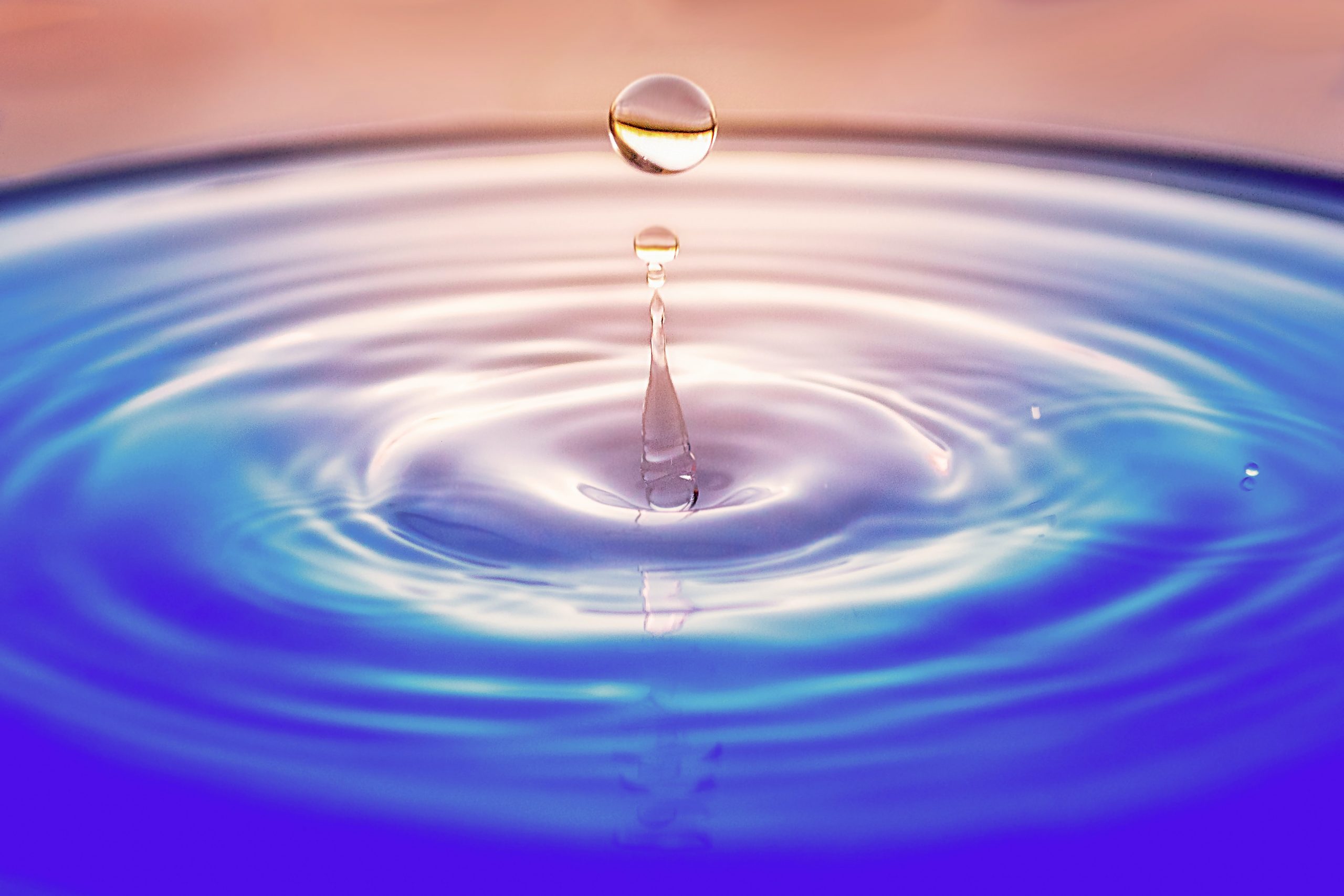 XRP‘s price has been on a downtrend since the SEC’s lawsuit announcement. However, while all the price development was undone in mere weeks, if not days, when observing the cryptocurrency’s price movement, XRP seemed to be preparing for a comeback.

Consolidating in an ascending triangle, XRP’s price was eyeing a surge of as high as 100%. This surge would have the potential to push XRP to its levels before the announcement of the lawsuit. 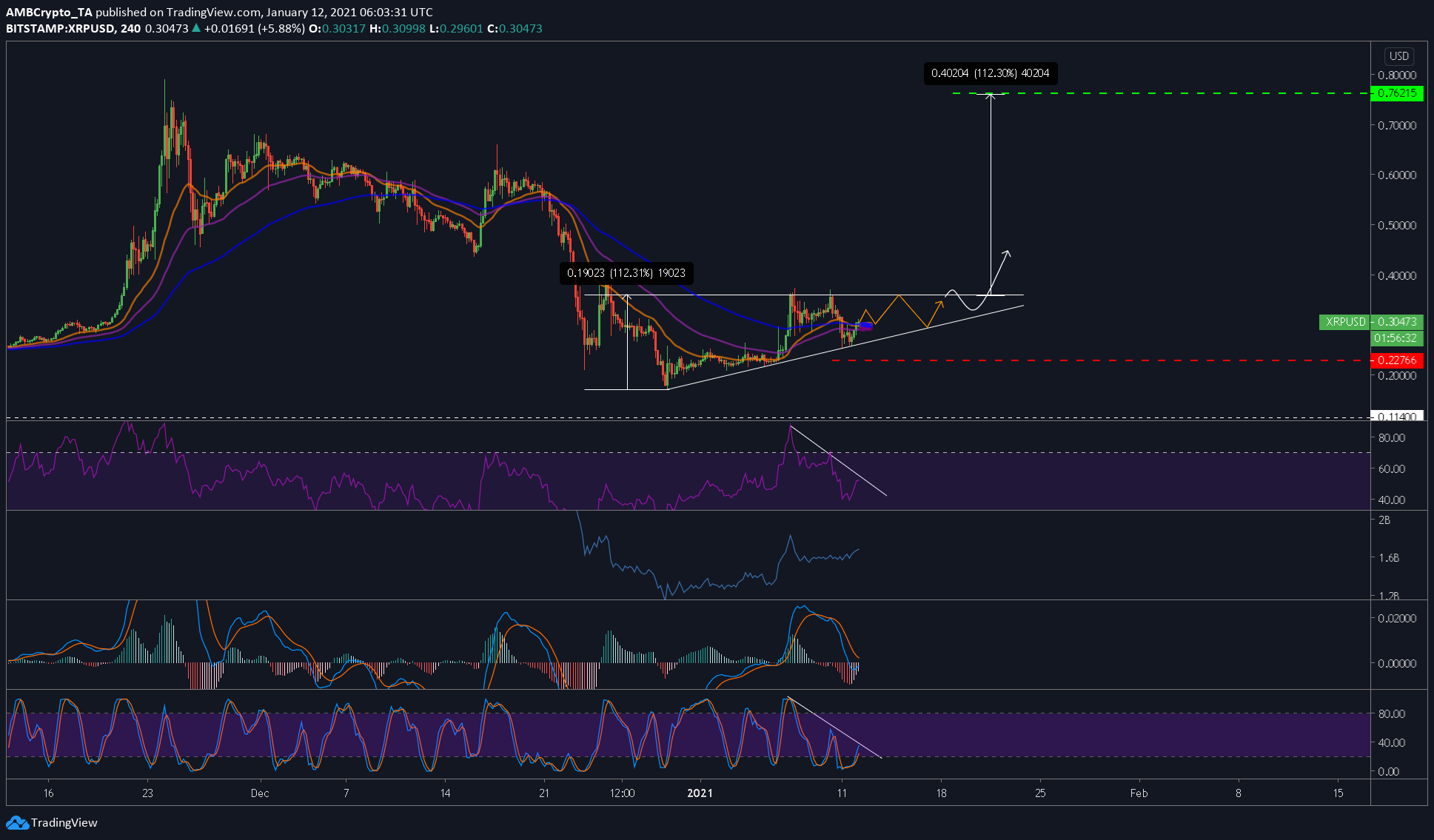 The attached chart shows that XRP has been in a consolidation pattern within the ascending triangle since late December. The price tried breaching through the horizontal trendline of the triangle twice, but failed. This failure pushed the price down towards the bottom trendline of the triangle. At press time, the price was bouncing from this trendline and seemed bullish since it had breached the short, mid, and long-length EMAs.

A subsequent bounce from here could be the support needed for the bulls to push higher towards the upper trendline of the channel. Hence, we can expect a 10% to 20% surge from XRP in a day or three.

However, as noted by the RSI and the Stochastic RSI indicators, there was a sloping resistance forming a series of lower highs, indicating that this uptrend would be a challenge. The MACD indicator underlined that buyers are pushing for a reversal as the fast-moving line was approaching the Signal, heading for a potential bullish crossover. Further, the OBV indicator also showed an uptick in volume, one that supported the recent surge.

The target for an ascending triangle pattern is equivalent to the height of XRP’s price from the horizontal trendline to the first test of the lower trendline. From the chart, it seemed clear that this was 117%. Measuring 117% from the apex of the triangle showed that XRP’s target will be $0.76. It should be noted that this is possible if XRP breaches the upper trendline and retests it. In addition to this, there seemed to be another resistance around the $0.60-level, one that XRP has to overcome.

A failure to breach the pattern will invalidate the potential surge of 117%. The breach of critical support at $0.2276 would not only invalidate the ascending triangle pattern, but also the 117% surge.