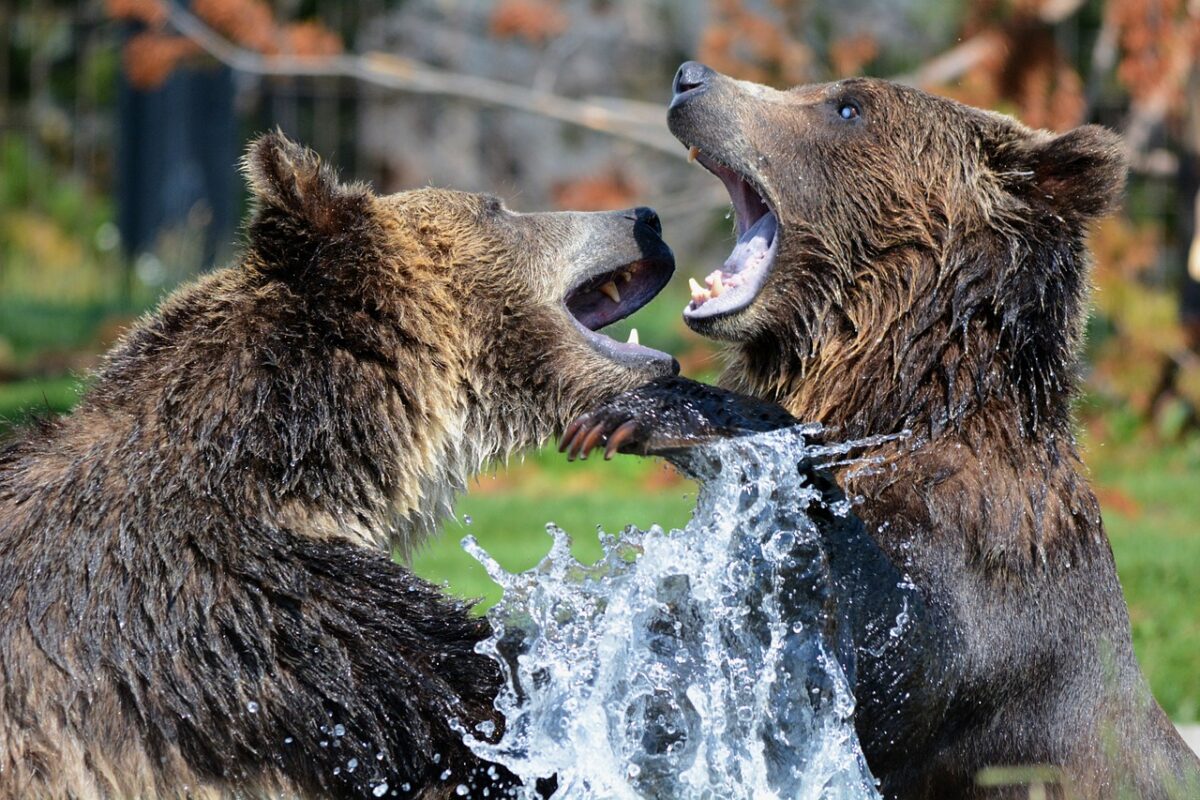 While Cardano’s market was building up towards an ascending triangle breakout last week, its market structure took a bearish turn soon after. Losses over the last three days piled up to 10% as ADA struggled to maintain hold of the $1.40 level – Something that was necessary to enforce a bullish outcome.

Failing to hike above the 50% Fibonacci extension which also formed the upper trendline of an ascending triangle, ADA met with some downwards pressure over the past couple of days. The alt’s price slipped below the 12-hour 20 (red) and 50 (yellow) Simple Moving Average lines which triggered a break below the 38.2% Fibonacci level ($1.35).

The 23.6% Fibonacci extension rested at $1.22 and could be ADA’s next destination. The aforementioned level did initiate a rally on 26 June and interestingly, the Visible Range’s POC also rested at this level, strengthening its defenses. These were reasonable factors that suggested that ADA could crunch incoming losses at $1.22 over the coming days.

The Relative Strength Index broke below its lower trendline and projected a downwards leg as it traded in bearish territory. According to the Directional Movement Index, ADA’s trend switched bearish on 7 July after the -DI line crossed above the +DI line. However, a weak ADX reading of 15 indicated that the market was less directional and losses might not be steep going forward.

The Squeeze Momentum Indicator noted declining bullish momentum, but volatility was yet to pick up as the market was still in a squeeze.

Although a bearish trend emerged in the ADA market, the lack of volatility kept losses in check. There was some defense for ADA at the $1.28 price level and sideways movement can be expected till volatility picks up. If bulls are on the receiving end of another decline, ADA would likely inch towards its 23.6% Fibonacci extension at $1.22 before stabilizing.

Dogecoin may ‘end up badly,’ but where should you park your funds instead?