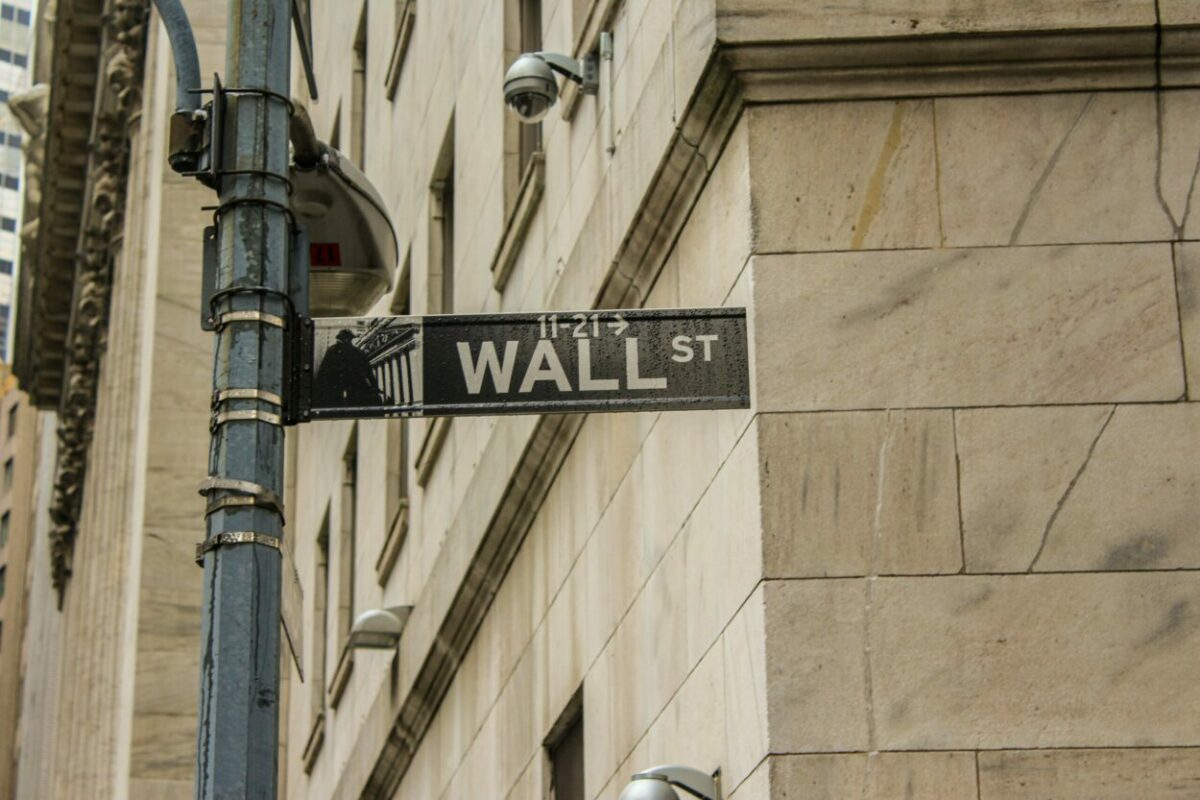 Oil prices rose significantly over the past few months, with gasoline prices climbing to seven-year highs. Its implications for the recovering economy could be far-reaching when rising inflation is looked at, pushing people to scramble for a hedge against it. Of late, cryptocurrencies have emerged to fill that void.

In a recent interview with Yahoo Finance, Rice Edelman, Chairman of Edelman Financial Engine Executive, expressed his dismay at Wallstreeters shrugging off the oil concern. However, he also mentioned how institutional investments and government interest in crypto are turning these investments mainstream.

“We’re going to see more regulation and legislation, all of that very healthy. We’re seeing mainstream Wall Street organizations getting involved. It ain’t going away… I think in the next few years, it’ll be a routine part of most people’s portfolios.”

Already, millions of people worldwide are shifting focus from traditional investments tools to digital assets. In a recent report, it was noted that 17% of the adult American population owns at least a share of Bitcoin. Moreover, a CNBC survey published last month found out that millennials and Gen Z investors are more likely to invest in crypto, with half of the millennial millionaires having invested 25% of their wealth in these digital assets.

That is not the case for older investors, however, as they prefer to keep their crypto-investments small in case things go south. This was reiterated by Edelman who said,

“You don’t need to invest a lot for it to have a material impact on your portfolio. And a mere 1% allocation, if something goes wrong, it won’t harm you either.”

In an earlier interview too, he had expressed the opinion that shifting 1% from stocks to crypto out of the traditional 60 stocks/40 bonds allocation model would provide investors with enough diversification without undertaking heavy risks. Although, with the Bank of America declaring this standard portfolio dead, alternative investments like digital assets just might find a place beyond the 1% being slated for them.

Allowing crypto-asset ETFs to trade on stock exchanges might brush off Wall Street hesitancy and drive older generations to increase adoption. However, as the SEC has repeatedly delayed allowing the first Bitcoin ETF, varied investment choices have emerged for crypto-enthusiasts. According to the exec, this job can just be handed over to fund managers like Bitwise and Grayscale who trade the assets over the counter (OTC).

Investors can even turn to Coin and DeFi funds that are run by these firms since they have steadily added new products over time with the boom in adoption. The Grayscale BTC Fund had $21.5 billion AUM at the time of writing, with its share price increasing by 165.44% in the past year. Brushing the need for ETFs aside, the top financial advisor added,

“So there are increasingly a wide variety of investment opportunities. In other words, the investment community is no longer waiting for the SEC to approve of an ETF. There are other ways you can engage. You don’t have to wait for an ETF anymore.”

Adelman also advised investors to understand the technology behind the assets and pointed to Bitcoin and Ethereum as sensible options. As for Dogecoin, which remained the 6th highest ranked crypto in the market,

“I would completely ignore Dogecoin. That is nothing more than a joke. It’s a scam and it’s going to be something that ends very badly.”

The meme coin gained traction and a massive surge earlier this year when Tesla’s CEO Elon Musk repeatedly rallied behind it on Twitter. However, the fame was short-lived as the asset registered losses over the past few months, losing almost 32% of its valuation in just the past 30 days. The coin was down over 69% from its May ATH of $0.731, with sell-offs suggesting that investors were pulling out its market.

A good argument can be made in support of Adelman’s criticism of Dogecoin. After all, many have accused it of being a bubble in the past. Jim Cramer perhaps put it best recently when he said,

“Dogecoin was meant as a joke and it is still a joke except a lot more people are on it.”

CoinShares’ Meltem Demirors, while talking about how her firm didn’t “have a Dogecoin in the market,” has been one to call DOGE a bubble too, with the exec underlining how the top 1% of Dogecoin addresses hold 94% of the total supply while a single address owns 27% of all DOGE.

Related Topics:Bitcoin ETFDOGEfeaturedSEC
Up Next

Cardano’s traders should expect this if the market falls again

What being caught in the regulatory eye would mean for Dogecoin, Uniswap