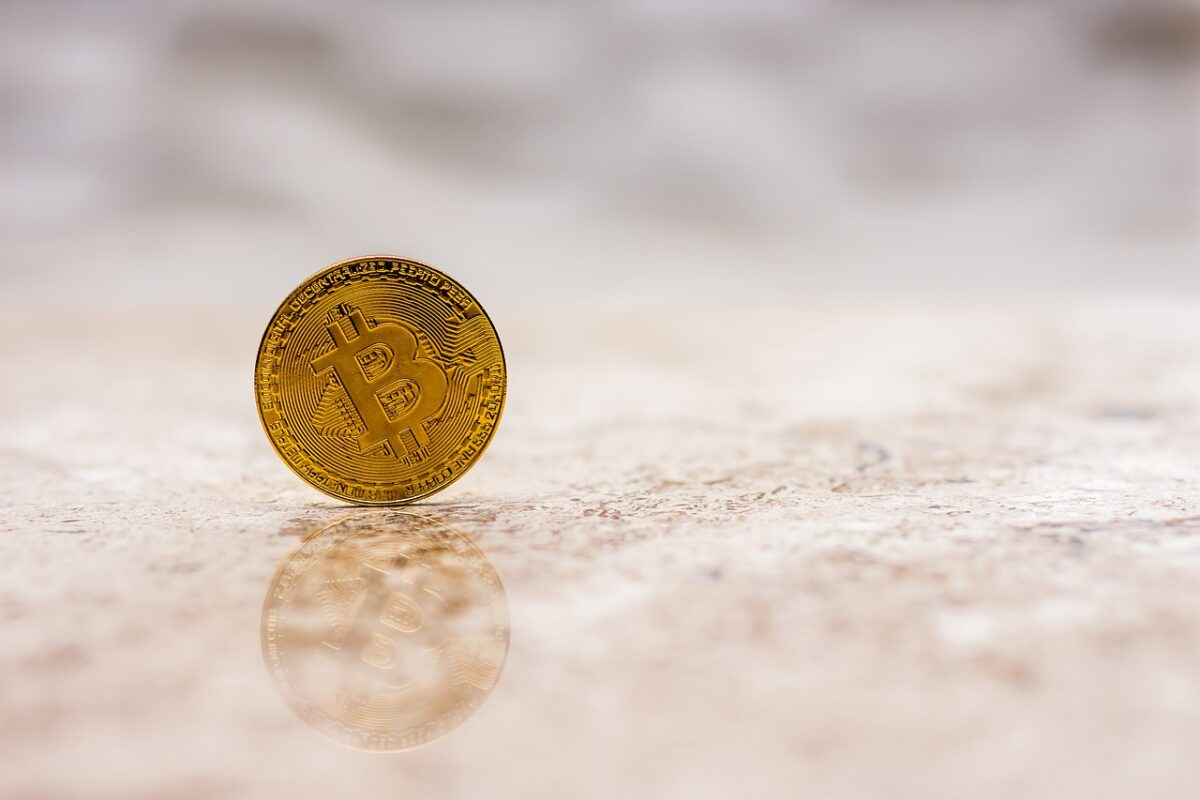 Bitcoin is created or mined by high-powered computers in different parts of the world, with each one of them participating to solve complex mathematical puzzles in a process that makes rigorous use of electricity. The industry in China, which once accounted for as much as 70% of the world’s capacity, is in a frenzied state right now after a crackdown on Bitcoin trading and mining was announced in late May due to financial hazards (= Energy FUD).

Energy FUD: Is that the case though? 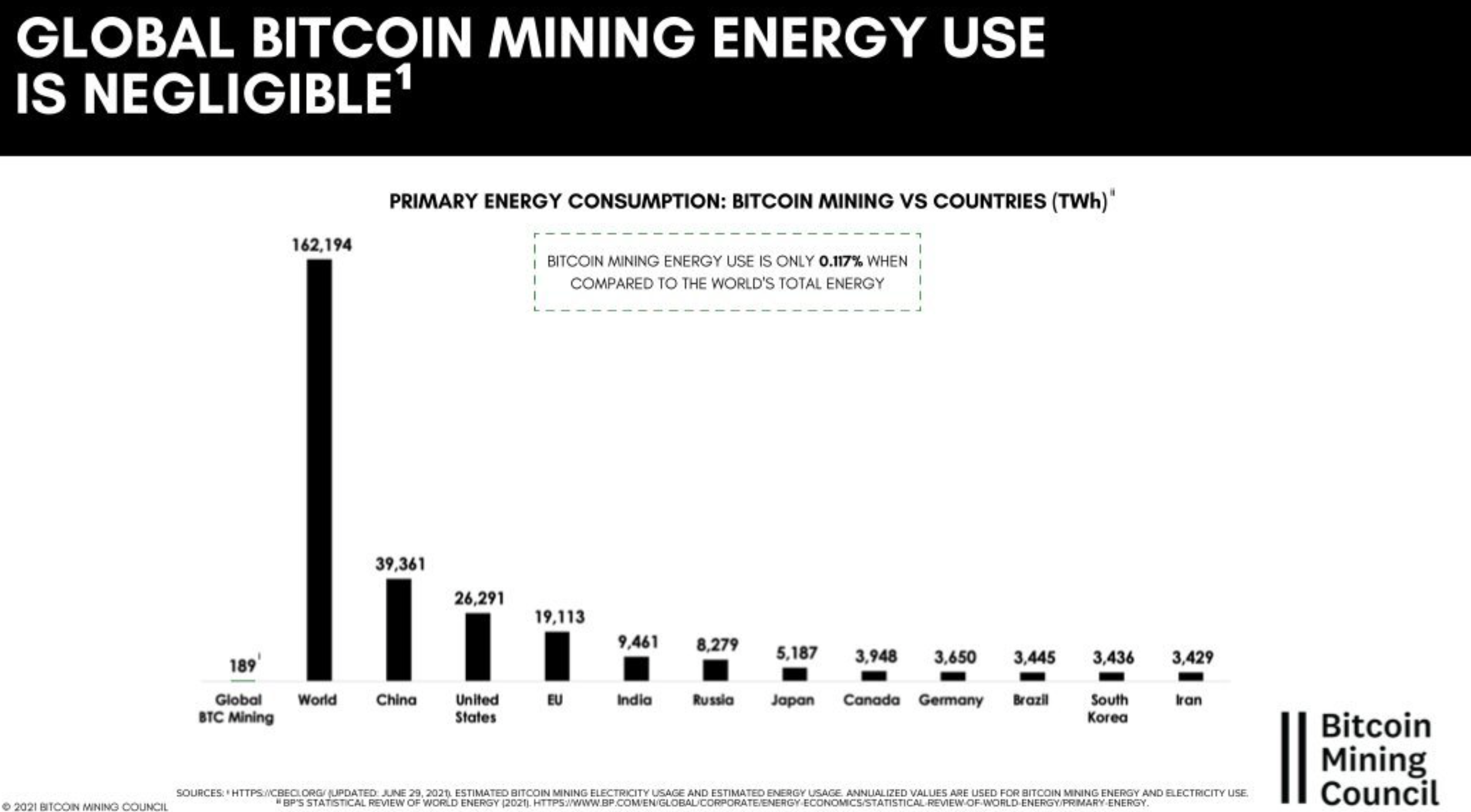 Miners in China are now shutting down or looking to move out, seeking tolerant authorities and cheap electricity – ideally via sustainable renewable resources.

Here’s an interesting bit – It just became a whole lot easier and much more profitable to mine Bitcoin. In light of the sharp decline in hash rates, ergo the mining difficulty, is this a revenue party for miners? Mining made easier?

One to recently comment on the same was Kevin Zhang, Vice President for Business Development at the U.S.-based Foundry, a crypto-mining, financing, and advisory firm. On the latest edition of the Unchained podcast, he said,

“All Bitcoin miners share in the same economics and are mining on the same network, so miners both public and private will see the uplift in revenue.”

Reiterating the same narrative, in a series of tweets, Zhang had added,

So despite #btc’s price declining nearly 50%, that’s only a drop of just $6/day in daily revenue or 17% since #btc’s ATH back in April

This paradigm shift aided to solve a few risks on Bitcoin’s network – “Much more decentralization across the entire network; great for security and longevity of Bitcoin,” he added. Now, although native Bitcoin miners in China did suffer, in the long term, it incorporated a more secured and distribution network across the globe.

Consider this, as things stand, much of the southern hemisphere doesn’t have any mining operations. With this crackdown, geographical diversification has become the need of the hour.

“A lot of countries previously untapped by Bitcoin miners, like in Southeast Asia, South America or Australia will be incentivized to use their stranded renewable power. These energy markets weren’t needed before.”

More recently, El Salvador mapped out the volcanic Bitcoin mining plan. “Mining in a humid and hotter climate, although challenging, but it is possible with suitable feasible equipment and technologies,” Zhang opined.

China giving up, rather than gifting an entire tech sector to the U.S would provide huge tangible benefits, especially to the Northern part of the country.

“These benefits have multiplied with China’s shut down which had around 50-70% of the global mining network. When you lose 90% of it within few months, other regions/ networks will grow (now around 25 to 30% of the entire network in North America).”

In fact, according to Zhang, the U.S accounts for two major advantages, when compared to China.

“First the capital markets which can really accelerate the growth and amount of capital you have at your disposal.”

“US and a lot of western parts are democratic, that is why government won’t really step in and seize the equipment.”

Will this zone be key to stalling Chainlink’s downturn?

Cardano’s traders should expect this if the market falls again