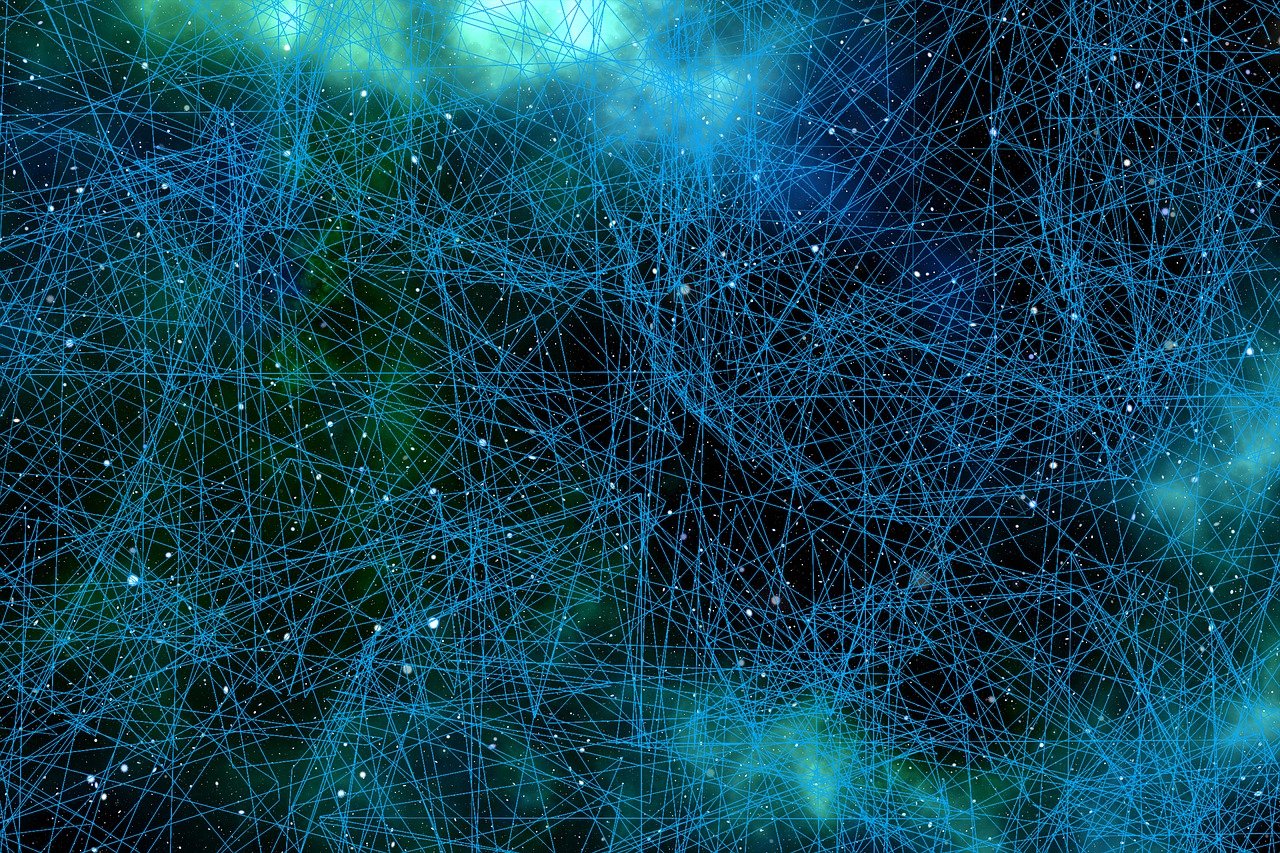 Ever since smart contract functionality was deployed on the Cardano network, users have waited for decentralized applications to be released on the blockchain. In this context, Cardano received massive criticism for the delay. However, it was eased out this week when SundaeSwap announced its upcoming launch on Cardano’s testnet on 5 December.

SundaeSwap is a decentralized exchange (DEX) that is quite reminiscent of the likes of BNB’s PancakeSwap, or Ethereum’s SushiSwap. Well, being possibly one of the first Cardano dApps to be ready for public use, it has captured the curiosity of many from the community.

In a recent interview with IOHK, SundaeSwap Lab’s CIO Pi Lanningham laid out some of the features that users can expect to have access to once the DEX is ready to be deployed. The first among them is the ‘Toolkit for Cardano’, which was open-sourced by the platform in August. Further, it aids users with smart contract testing and wallet integration. Explaining the same in detail, Lanningham noted,

“It is basically a one-click AWS deployment for Cardano public or private test notes that allows you to test your transactions entirely within your own network and you can reset the network whenever you want.”

Other tools that SundaeSwap might be making open-source in the coming time include C-sync, which allows “developers to read and react to state on the blockchain.” Besides, an integration test framework that developers can use to simulate their protocols, according to the exec, who added,

“This integration test framework lets you describe entire scenarios of your protocol, run them locally to make sure that they work against all of the constraints of the real blockchain, and then even submit them to a real blockchain.”

He also revealed that the protocol’s core contracts were completed over a month ago. Interestingly, these are currently being audited with runtime verification. Curiously, a number of issues were found during this process. However, these are important to verify that the protocol is bug-free before it becomes open to public use.

While announcing the upcoming testnet launch, the protocol’s team had stated something similar:

“[The purpose of this testnet is] to identify any bugs that come from being used by thousands of users with fresh eyes, as opposed to developers and auditors who’ve been working on it for months.”

Along with ensuring competitive bug removal, the CIO also stressed the importance of interoperability, stating,

“The richer that we can make the Cardano ecosystem, the more opportunity there is for the kinds of software and the kinds of interconnectivity that we want to encourage to thrive… the more protocols there are that we can interact with the kind of richer the ecosystem and the more Cardano is able to deliver on its mission.”

To this end, the DEX had even partnered with the Nervos Blockchain to provide cross-chain liquidity on Cardano through the Nervos Force Bridge. This move was aimed at both strengthening the Cardano ecosystem and supporting interoperability amongst other blockchains, according to the companies.