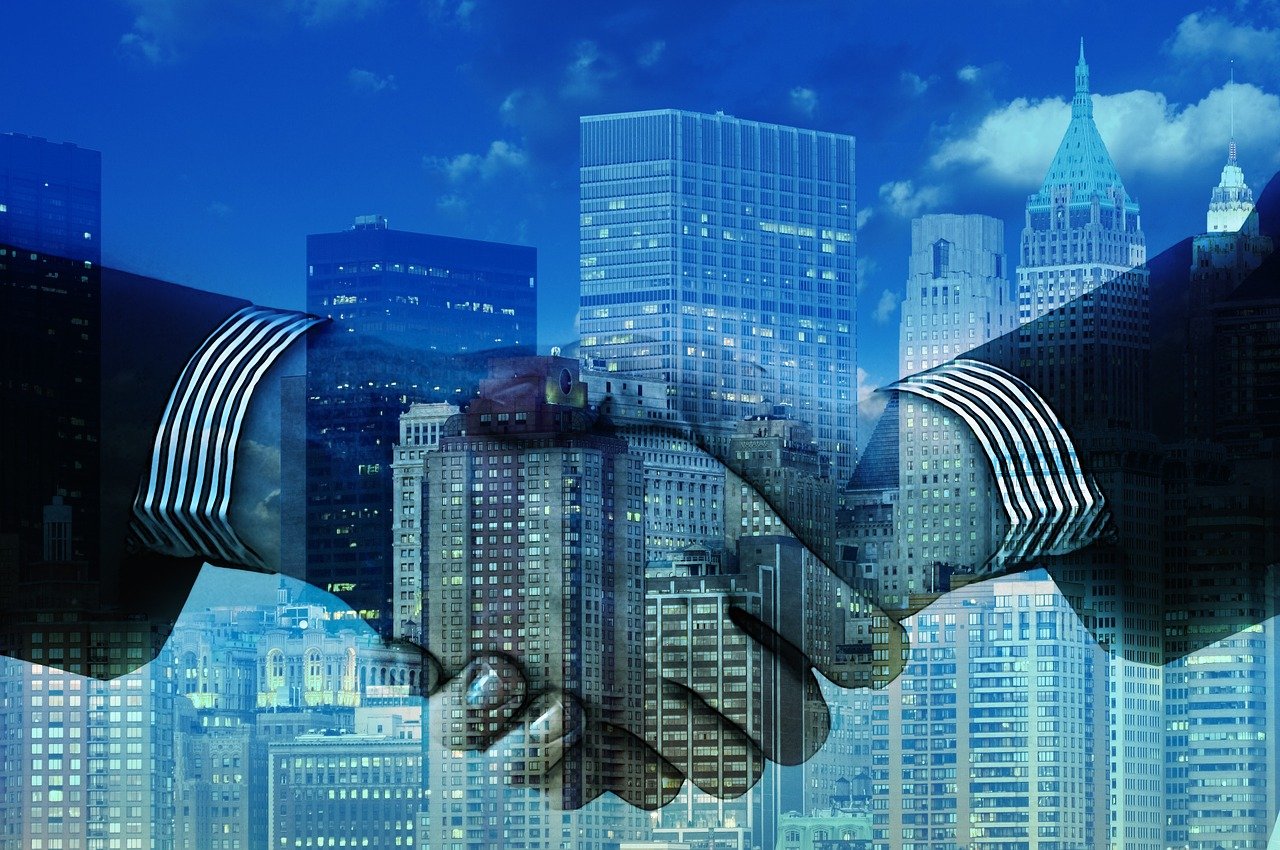 The exponential rise in decentralized financial activity over the past year has inadvertently also resulted in the increasing popularity of decentralized exchanges, which are aimed at making finance democratized and accessible.

As it turns out, the cumulative volume on DEX’s recently surpassed $600 billion, according to data analytics company Kaiko, which has just released the “industry’s first DEX Data Feed.”

In a recent weekly research note, the firm noted that the sector was being dominated by Uniswap V3, which accounts for the largest market share of cumulative and weekly volume, as it facilitates $10-$13 billion in volume every week. Although these numbers might seem high, they are still significantly lower when compared to centralized exchanges like Coinbase and Binance.

One obstacle towards mainstream DEX adoption is the high transaction fee charged by the Ethereum network, leading to only ‘whales’ utilizing these protocols, according to Kaiko.

The report noted that while centralized exchanges process millions of transactions each day, major DEXs process fewer than 50,000 deals during the same time, with Curve and Balancer V1 averaging fewer than 1,000 traders per day. It said,

“The large trades are likely due to Ethereum’s high transaction fees, which prevents more retail traders from using DEXs. Every trader on a DEX must pay Ethereum transaction fees for each trade, which frequently surpass $100 due to congestion and scalability issues.”

This observation was based on data that showed a discrepancy between trade volume and count on DEXs. It explained,

“We can also observe that DEX trade volume has surged over the past few months, but trade count has remained relatively flat. The only way this is possible is if the average trade size has increased… Average trade size for the other DEXs range within $10k — $20k per day, which is very large compared with centralized exchanges which typically have average trade sizes between $2k and $4k.”

Similar trends have also been observed by the analytics firm Chainalysis, which noted in a recent report that DEXs are mostly used by “whale traders.” However, it had also stated the larger transaction volume processed by DEXs was due to DeFi’s growing popularity in wealthier countries.

Respite can be found in several DEXs that are now building on Layer 2 protocols such as Polygon and Optimism which allow them to bring lower transaction costs and higher scalability to their platforms.

Moreover, alternate L1 chains with smart contract integration such as Binance Chain, Solana, Polkadot, and now even Cardano are being used to build upon by DEXs. Even then, Ethereum continues to remain the king of DeFi, with its total value locked surpassing $179 million at press time, way above the second-highest BNB’s $19 million.

Celsius CEO not worried about Bitcoin, Ethereum being deemed securities

Cardano’s upcoming DEX SundaeSwap has its eyes on blockchain interoperability