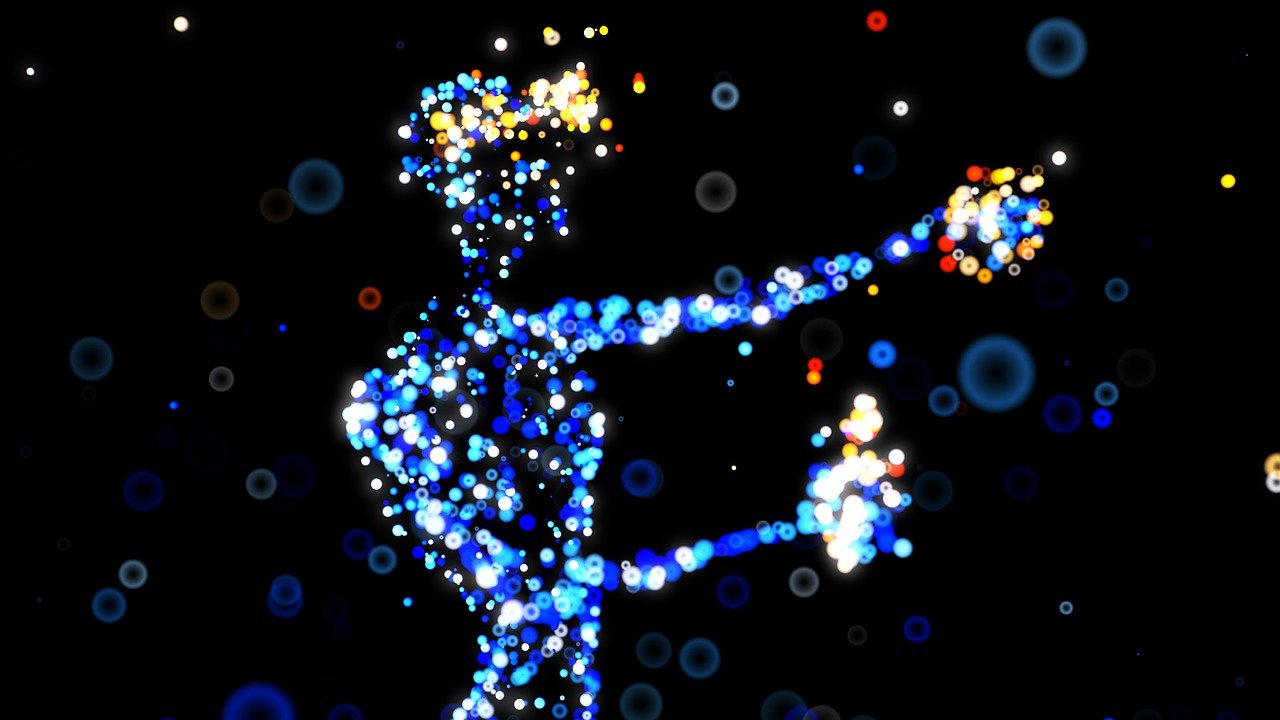 Ark Invest founder and CEO Cathie Wood opined in a recent interview with CNBC that the metaverse will be a “multitrillion-dollar opportunity.” In this context, she further stated,

“It’s a big idea that will probably infiltrate — just like technology is, anyway — every sector in ways that we cannot even imagine right now.”

We can say that Metaverse is at the forefront of the Web 3.0 evolution. So much so that Facebook rebranded itself as Meta and Grayscale stated that Metaverse has the potential to become a trillion-dollar industry by 2022.

While Wood is positive that the Metaverse will impact all economic activity, she believes that the future will see its application beyond gaming and consumer goods. She also said,

“We’re going to have our digital twins, and it’s going to enable a lot of fun and a lot of efficiencies.”

With that, it is worth noting that last week saw over $100 million in Metaverse land sales, as per DappRadar. Also, The Sandbox, Decentraland, CryptoVoxels, and Somnium Space saw buying traffic of 6000 traders. Therein, Sandbox saw the most traction with more than $86 million in land sales.

The report also specified that these metaverse “big four” are even outperforming major NFT projects. It stated,

“Undoubtedly, metaverse land is the next big hit in the NFT space.”

In the sports arena as well, the metaverse is a hot topic. Recently, English soccer club Manchester City announced a partnership with Sony to create a virtual world. In a statement, it said,

“Sony will conduct a PoC (proof of concept) with Manchester City, aiming to develop new forms of digital content and services that integrate the physical and virtual worlds…”

After Nike revealed its metaverse plans, Adidas also leaped into the virtual space.

Today we leap Into The Metaverse with @BoredApeYC, @gmoneyNFT & @punkscomic.

It’s time to enter a world of limitless possibilities.https://t.co/LmgtrRn20c pic.twitter.com/40kU8tayrS

With the space seeing so much activity, DOGEfather Elon Musk doesn’t seem to be entirely onboard the Web 3.0 revolution. Even so, several Chinese companies are grabbing the opportunity to register early Metaverse trademarks with names like Baidu and NetEase as frontrunners.

“When the metaverse eventually arrives… We’ll probably be the fastest runners around.”

Cardano’s upcoming DEX SundaeSwap has its eyes on blockchain interoperability

FTX opens doors to Ethereum NFTs; are investors taking to it?