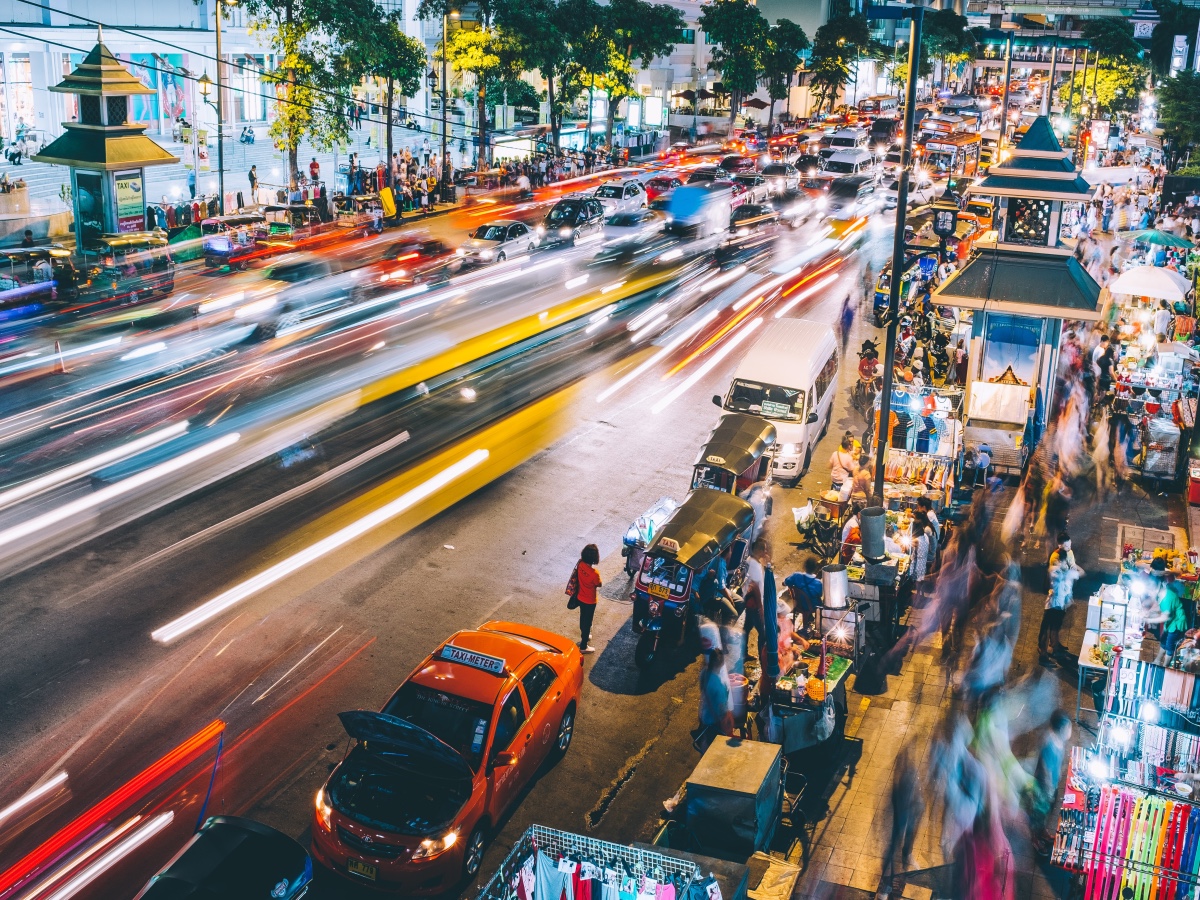 CBDC fever has spurred many financial institutions across the world into action. Along with the BIS Innovation Hub, the Bank of Thailand, the Central Bank of the U.A.E., the People’s Bank of China [Digital Currency Institute], and the Hong Kong Monetary Authority are working together to develop a multi-CBDC platform – or bridge – for international remittances.

A report shared by the Bank of Thailand revealed more recent updates regarding the program.

Of all the use cases for the mBridge project, the report deemed “International Trade Settlement” is a priority. This is the case because the countries involved in the trial reportedly boast a collective value of more than $730 billion in trade transactions.

If that wasn’t incentive enough, the report also revealed that roughly hundreds of millions of dollars have already been trialed on the mBridge platform.

The Bank of Thailand introduced its own use case for the mBridge program. Its official document stressed on the importance of seamless payment channels with China and imagined,

How soon can this come into play? mBridge is currently in its trial stage, but a pilot is reportedly set to begin next year.

The stakes are high when it comes to international remittances. For instance, a CBDC report released by J.P. Morgan and Oliver Wyman found that a “full-scale mCBDC network” active at all times could end up saving $100 billion every year.

“…in the project’s most recent phase we investigated whether a new DLT cross-border payment network could reduce the cost and increase the speed of cross-border payments. Indeed, the answer is yes! The prototype achieved a substantial improvement in cross-border transfer speed from multiple days to seconds. Second, the cost of such operations for users can also be reduced by up to half.”

Ripple CEO calls for ‘guidance and clarity’ from Congress ‘ASAP’