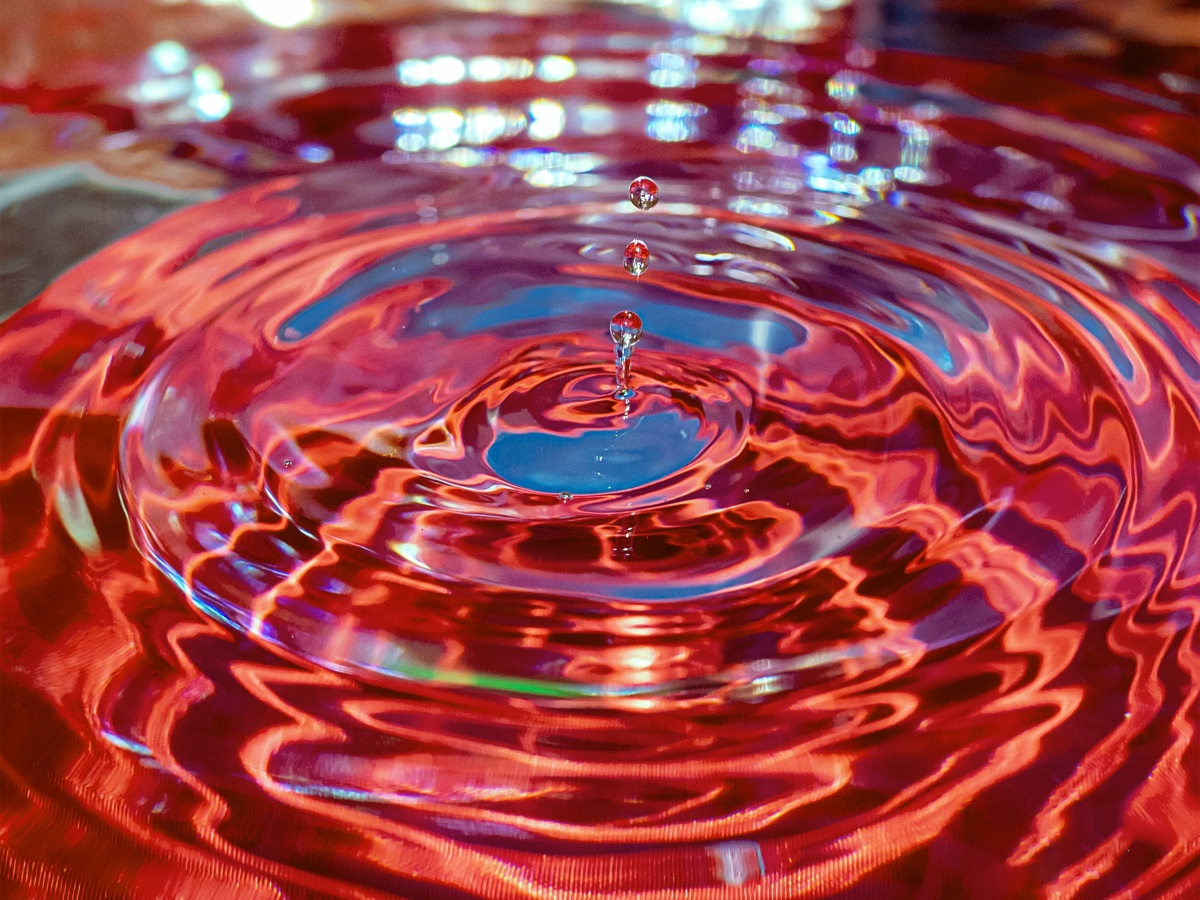 One of the reasons behind regulatory confusion in the USA is the way different financial authorities, state governments, and even the U.S Congress, exercise their authority. Especially, when it comes to the crypto-sector.

One blockchain company that knows this well is none other than San Francisco-based Ripple.

While responding to a law professor about their views on stablecoin regulations, Ripple CEO Brad Garlinghouse called for the U.S Congress to play a “leading role” in clarifying the regulatory situation around cryptos.

Garlinghouse isn’t alone in sharing this opinion, however. Ripple General Counsel Stuart Alderoty claimed that some sections of the U.S Congress have been trying to move forward.

Alas, he warned that foreign economies could race ahead of the U.S, if the country continues to delay a decision on the same. In doing so, the exec pointed to the EU as an example.

This shouldn’t be a partisan issue, and some in Congress are seeking to take on the mantle. Unfortunately, while the US (as a whole) flounders, other respected economic centers are seizing the advantage – to name just one, the EU with MiCA, taking input from all stakeholders. https://t.co/j9RGuxW48Y

After learning that crypto is unlikely to be banned in America, investment expert Anthony Pompliano also urged the country to step forward to bring crypto-innovation to its shores.

He insisted on building a “conducive environment” for those in the industry, outlining the approach regulators could take by stating,

“We will incentivize you to come here. We will give you a sandbox to play in that will not be onerous from a regulatory standpoint. We will give you [an] advantageous tax environment to come in to build this.”

Pompliano also claimed that the SEC and the Federal Reserve would not have the power or ability to ban crypto. In fact, even SEC Chair Gary Gensler recently clarified that a crypto-ban would be a Congress decision. In light of that, Garlinghouse’s appeal took on new relevance.

But, the question here is – What about the SEC v. Ripple Labs lawsuit? Crypto-watchers now know that with the discovery deadline pushed to 14 January, the case is set to continue until next year.

On 24 October, a Ripple official announced that Australian policymakers had added Ripple’s recommendation to a report on the country’s fintech regulatory framework. Ripple had suggested implementing “technology-agnostic” regulations.

The San Francisco-based blockchain company also recommended a principles-based framework, rather than a prescriptive one. Finally, the firm suggested a risk-based approach to secure the ecosystem, while also encouraging investments.

Ripple’s Alderoty seemed to welcome the move, noting that Australia’s regulators are working on the same side as industry stakeholders.