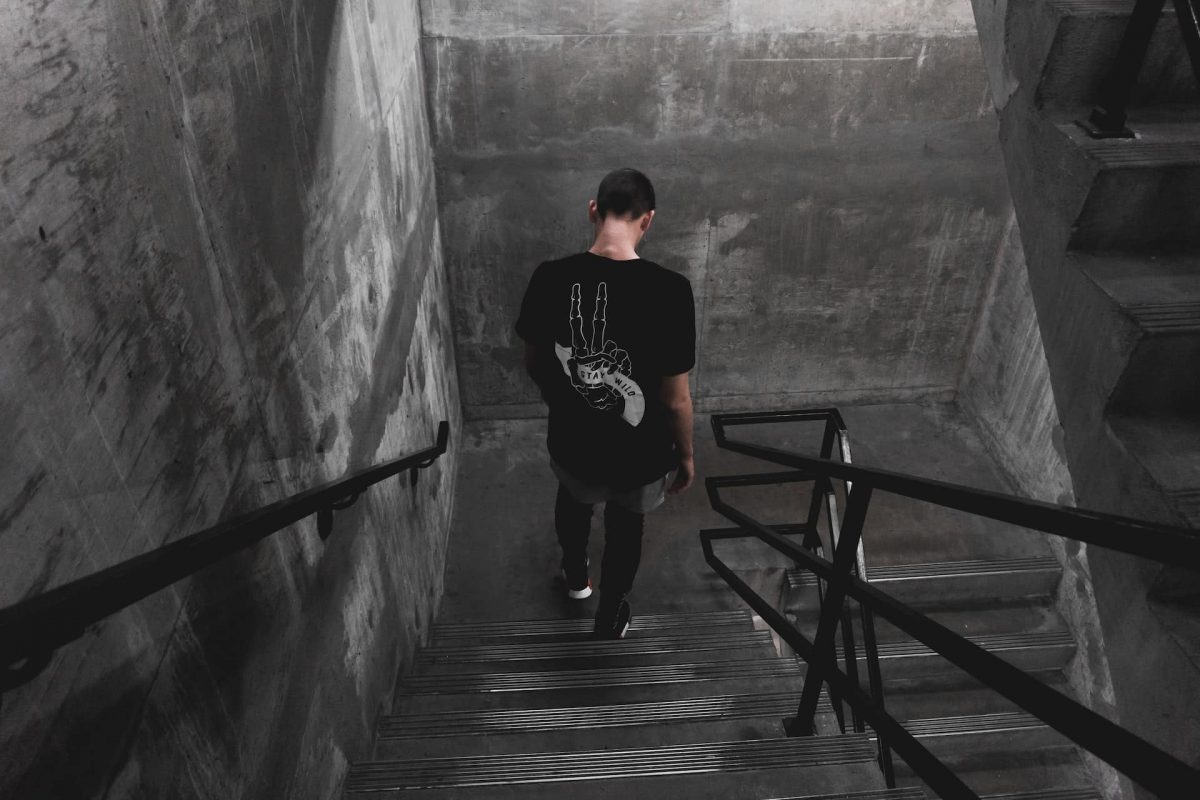 The Celsius [CEL] token witnessed multiple highs and lows over the past month due to the bankruptcy proceedings and the events surrounding CEL’s lawsuit. With multiple factors such as lawsuits, short squeeze movement, and volatile price movements, can the Celsius token recover in the long term?

A difficult task at hand

The token’s Market Value to Realized Value (MVRV) ratio didn’t indicate towards any improvements in the situation. As can be seen from the image below, CEL’s MVRV ratio had been declining since the past week. Furthermore, the token’s velocity had been depreciating as well, indicating that the token wasn’t being exchanged across addresses.

Both of these on-chain metrics pointed towards an extremely bearish future for the token. However, the bad news doesn’t end there.

There had been a massive decline in the Celsius token’s volume since last month. The volume depreciated from 19.8 million all the way to 4.49 million over the course of two weeks. Its market cap also went on a downward trajectory and depreciated by 8.28% in the last seven days.

Along with its declining volume, the token’s social front wasn’t very strong either. The number of social mentions fell by 15.3% and its number of engagements declined by 10.5%.

Even though there had been some spikes observed in the Celsius social volume, the token hadn’t been able to make too much of an impact on the whole. However, the sentiment around the token was largely positive throughout the month, indicating that the crypto community had a positive outlook.

Despite the crypto community’s positive sentiment, the CEL token had not been able to move in a positive direction over the past few days. CEL’s price had depreciated by 15% since 28 September. The price was testing the $1.31 support level at the time of press.

Furthermore, the Relative Strength Index (RSI) stood at 34.20 indicating that the momentum was with the sellers. However, the Chaikin Money Flow (CMF) which had been slowly climbing up, showed a slight bias towards the buyers as was 0.03 at press time.

Despite Uniswap’s social performance, UNI’s rally may be in question

Ethereum: This Merge aftermath may put ETH in a fix