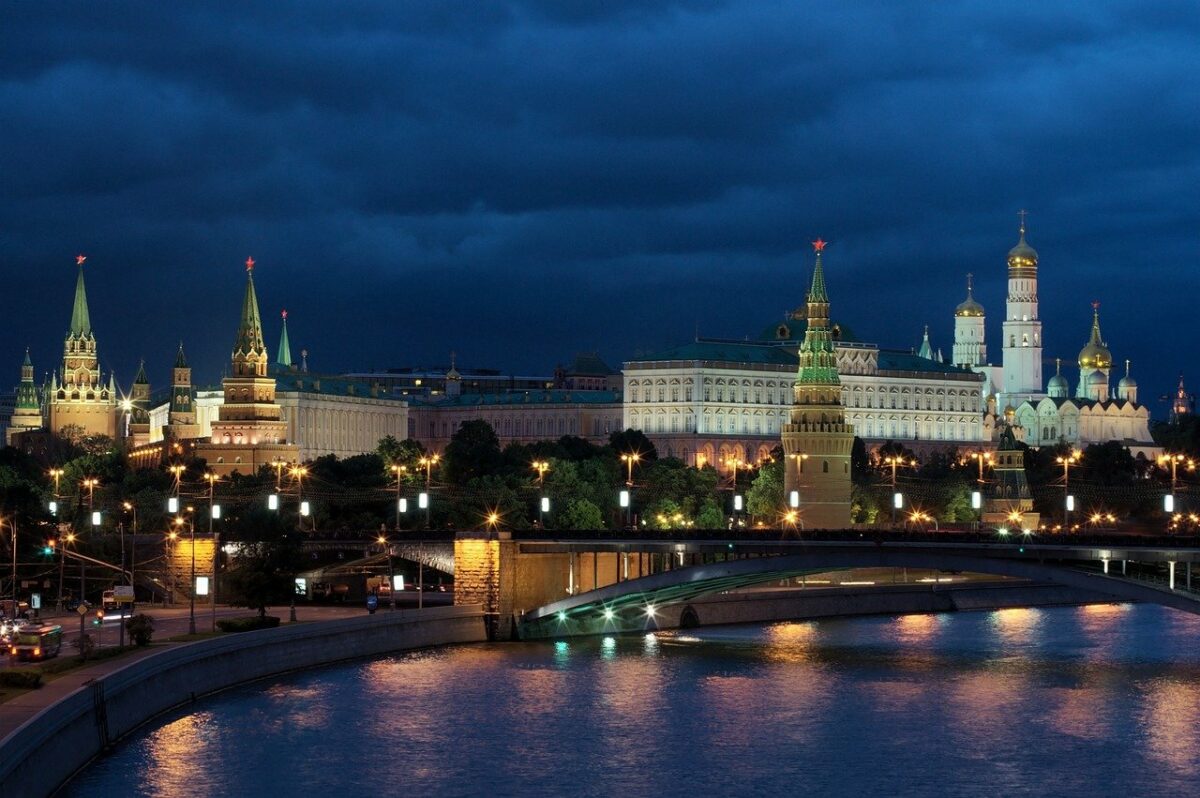 The cryptocurrency market is growing at an exceptional rate. In fact, many countries are vying for the top spot in terms adoption. As it turns out, a top contender in the $2.8 trillion market, is Russia. The country conducted trades of over $5 billion over the past year, according to the country’s central bank.

The Bank of Russia recently published its latest review on financial stability in the Russian market, with a section highlighting the country’s growing role in the crypto industry. The central bank’s estimates were based on transaction reports by major banks in July 2021.

This suggested that the total annual volumes of crypto transactions of the Russian population amount to 350 billion rubles, or $5 billion. The report, however, did not mention whether Bitcoin‘s price change had been factored in during these estimations. Given that, the top cryptocurrency has almost doubled in price from around $30,000 in July to over $60,000 in November.

In any case, the report further noted that the country’s population was a global leader when it came to visiting the leading cryptocurrency exchange, Binance. Digital intelligence provider, SimilarWeb has placed Russia second in terms of providing traffic to Binance, only behind Turkey.

Despite these obvious indications of growth and leadership in Russia’s crypto market, the Bank of Russia remained firm on its risk perception of the industry. The report highlighted the major risks associated with cryptocurrencies, including those surrounding financial stability, investor protection, money laundering, and criminal financing. Besides, ESG risks.

Indicating that the risks were not an immediate threat, the bank noted that potential alarms will be screened out routinely with close monitoring of the space. It added,

Well, both the Russian government and its central bank have maintained a negative outlook on cryptocurrencies. Interestingly, a Kremlin spokesperson earlier referred to Bitcoin as a “quasi-currency” that could prove to be detrimental to the country’s economic and financial systems.

The central bank’s tough position has even led to standoffs with traditional banks in the country that are prohibited from offering crypto products and services to their clients.

Related Topics:Bank of RussiaRussia
Up Next

Where Bitcoin, Ethereum are headed post 26 November and why