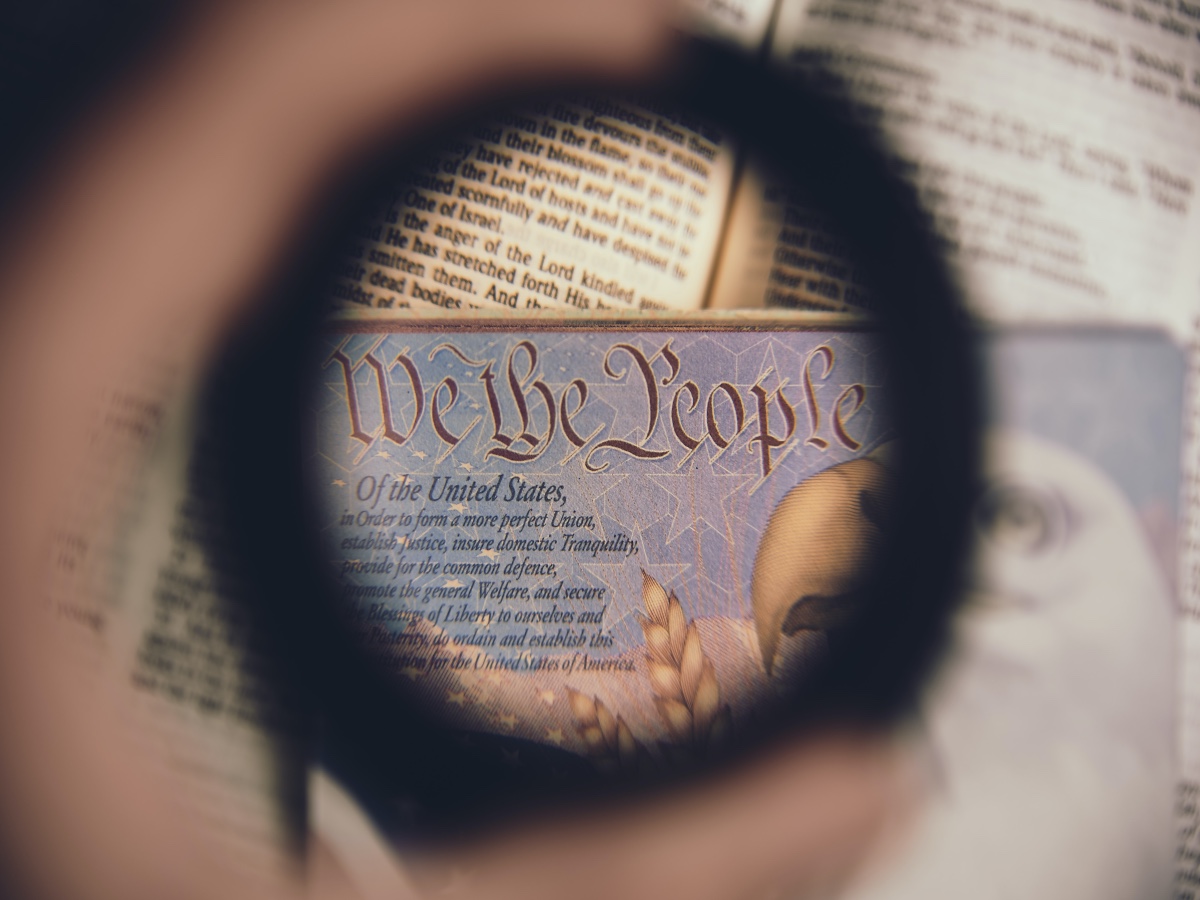 ConstitutionDAO, a community of 17,490 unique addresses, raised $46,377,897 in crowdfunded donations to bid for a first edition of The United States Constitution. Though they didn’t win, the endeavor achieved one thing for sure: fame.

The Constitution was directly underbid by @ConstitutionDAO, a group of 17,000+ people from around the world who banded together through social media within the last week to raise money to acquire the document, marking the largest crowdfunding initiative ever put together. (📜,📜)

The crypto exchange OKEx announced that it was listing ConstitutionDAO’s PEOPLE token on its spot trading markets.

“ConsitutionDAO’s goal was to win an auction for a rare copy of the US Constitution at Sothby’s, and called to the crypto world for contributions. Constitution DAO quickly attracted 17437 contributors, and raised over 47 million dollars. PEOPLE is the token that ConstitutionDAO gave to its contributors, and has become a community-owned token after it has failed to win the auction.”

Now, however, the donated funds are being given back after the DAO failed to win its bid. Data from Dune Analytics showed that 55.09% of the total raised had been returned so far. Even so, there are reports of high gas fees making this process difficult.

While ConstitutionDAO’s members might not be poring over a first edition of the American Constitution right now, the crypto sector’s eyes are firmly on the group.

“Raising $40 million doesn’t seem like a stunt to me.”

Big shout out to the Ethereum team for inventing a system worse than the banks. https://t.co/3zykACX0Ae

“I think ConstitutionDAO might be the DAO we most remember five years from now, probably only second to TheDAO so far…”

“Clearly, a lot of implementation details were wrong (though _far_ less so than TheDAO […]), but feels like the first of something.”

People are waking up

At press time, PEOPLE was priced at $0.04746 on CoinMarketCap. Though the coin rankings website did not have a record of PEOPLE’s market cap, the token has already rallied by 76.41% in a day.