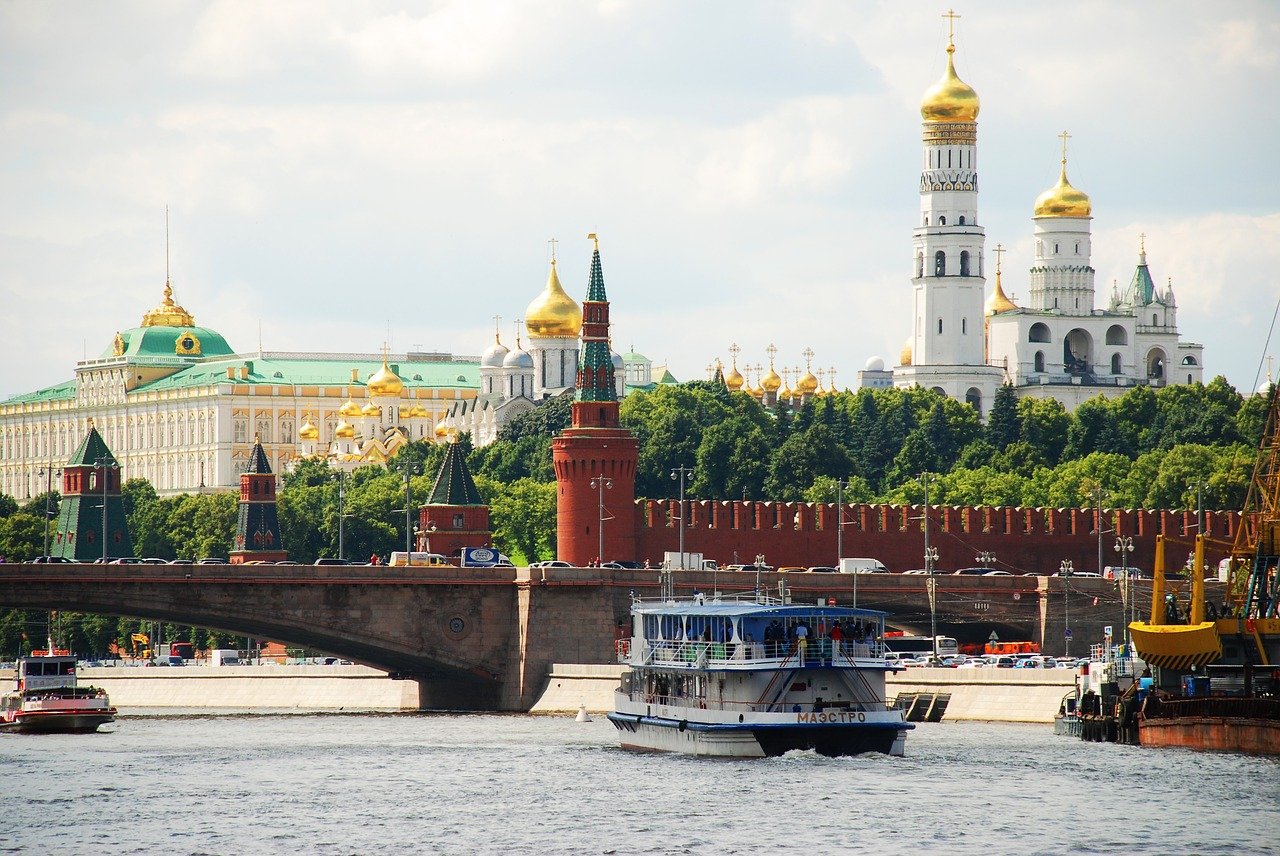 As Bitcoin became legal tender in ElSalvador, the world witnessed history in the making, ushering in what many believe to be a big leap towards an upcoming financial revolution. Nevertheless, critics remained firm on their opposition to this move.

The latest amongst them was Russia, as the Kremlin officially confirmed, it was not looking to adopt Bitcoin as legal tender. Local Russian media reported Kremlin spokesperson Dmitri Peskov, denying outright, the likelihood that the country would make the same move. He stated that Russia was “not prepared for that and there is no reason to do it.”

Peskov went on to label Bitcoin a “quasi-currency.” He also argued that including such currencies among official monetary instruments would only prove to be detrimental to the country’s economic and financial systems.

These comments echo views of the International Monetary Fund, which took the stance that designating crypto assets, a national currency status, was “a step too far.” Key factors behind the vocal criticism were price fluctuations and macroeconomic instabilities, stemming from the use of two different currencies with varying values.

Moreover, Russia’s stance towards cryptocurrencies has been somewhat ambiguous, and Peskov’s statements were in line with the country’s restraining official policy. However, earlier last year, the country had recognized crypto assets as legal property, liable to taxation. This was accompanied by restrictions on payments, as officials reiterated that the Ruble is the only currency that can be used for transactions. Moreover, the same law had banned Russian civil servants from owning any sort of crypto assets.

More recently, the country was reportedly working on a legislation allowing law enforcement agencies to confiscate illegally obtained cryptocurrencies. The country’s president, Vladamir Putin repeatedly expressed his distrust for the asset class, stating that its main use was to facilitate criminal activity. The country also stepped up its efforts to identify and profile crypto-users in depth.

Russia’s largest digital bank, Tinkoff, had earlier expressed interest in offering crypto products to its clients, but the Central Bank’s tough position continued to stand in its way. None of this indicates resentment towards the technology. The President had officiated the research and development of a Russian CBDC, called CryptoRuble, as early as 2017.

Having said that, such criticism did not seem to be a deterrent for those in favor of cryptocurrencies. Hot on the heels of El Salvador’s big day, central American nation, Panama, announced its cryptocurrency Bill. The Bill aims to make the “country compatible with digital economy, blockchain, crypto assets, and the internet.”