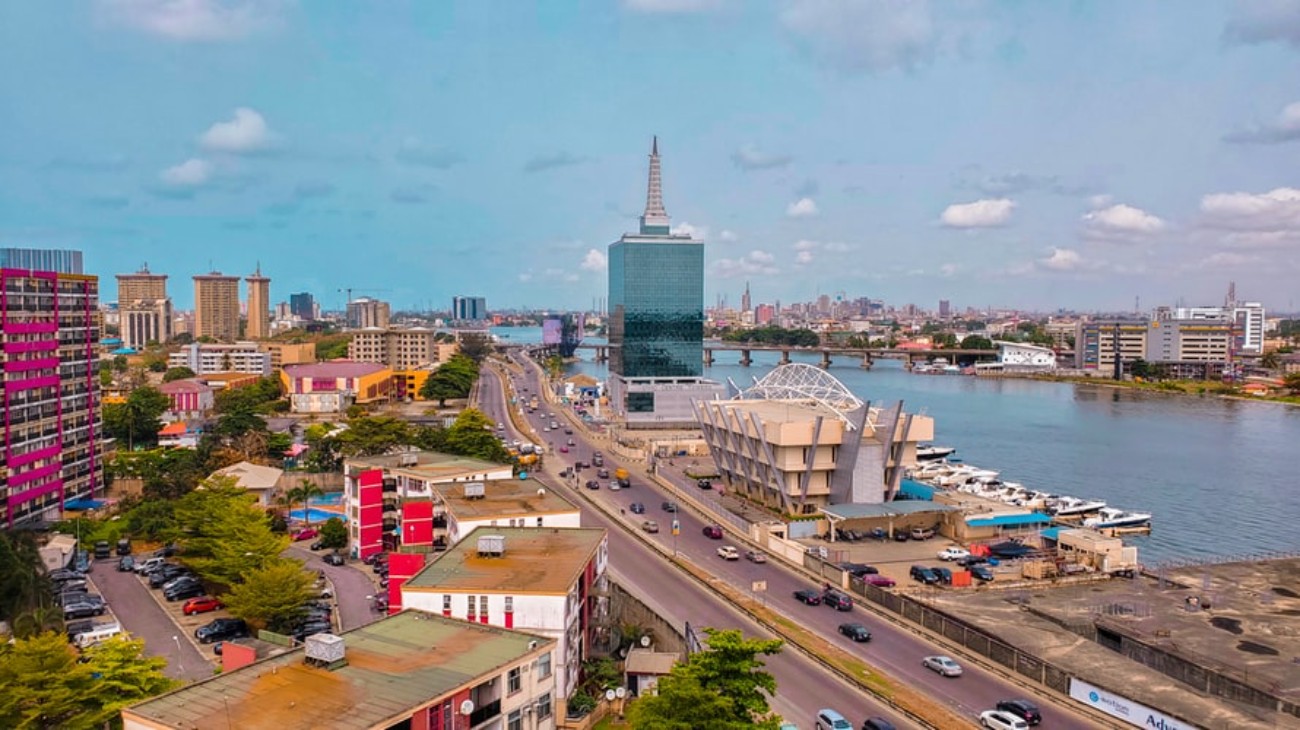 Over 85 percent of Central Banks are now considering adopting digital currencies in their respective  countries. The Central Bank of Nigeria (CBN), is one of them. Nigeria is emerging as one of the most crypto-friendly nations and has been trending within the crypto community.

As reported earlier, the CBN has formulated a draft of a 5-step guidelines as part of its CBDC plan. Now, here’s the latest development regarding the same

The central bank in the region collaborated with a Fintech firm to execute its rollout plan for CBDCs. As per the official press release,

“The Central Bank of Nigeria (CBN) has announced the formal engagement of the global Fintech company, Bitt Inc., as the Technical Partner for its digital currency, named eNaira, which is due to be unveiled later in the year.”

Governor of the CBN, Mr. Godwin Emefiele listed out a few advantages of CBDCs, including,

The central authority plans to implement the CBDC plan starting October, though the central bank of neighboring nation, Ghana, might do it earlier.

Locals in Nigeria continue to utilize crypto tokens despite the FUDs spreading across the globe. In fact, as per Google trends, Nigeria still ranks No. 1 by search interest for the keyword “Bitcoin,” at press time. What’s more, as per a recent report, Sub-Saharan Africa emerged as the leading region in Bitcoin P2P trading volume, even leaving behind, North America. Needless to say, Nigeria certainly played a crucial role in this.

Related Topics:CBDCCentral Bank of Nigeria
Up Next

Cardano: Why it is hard to overlook these warning signs