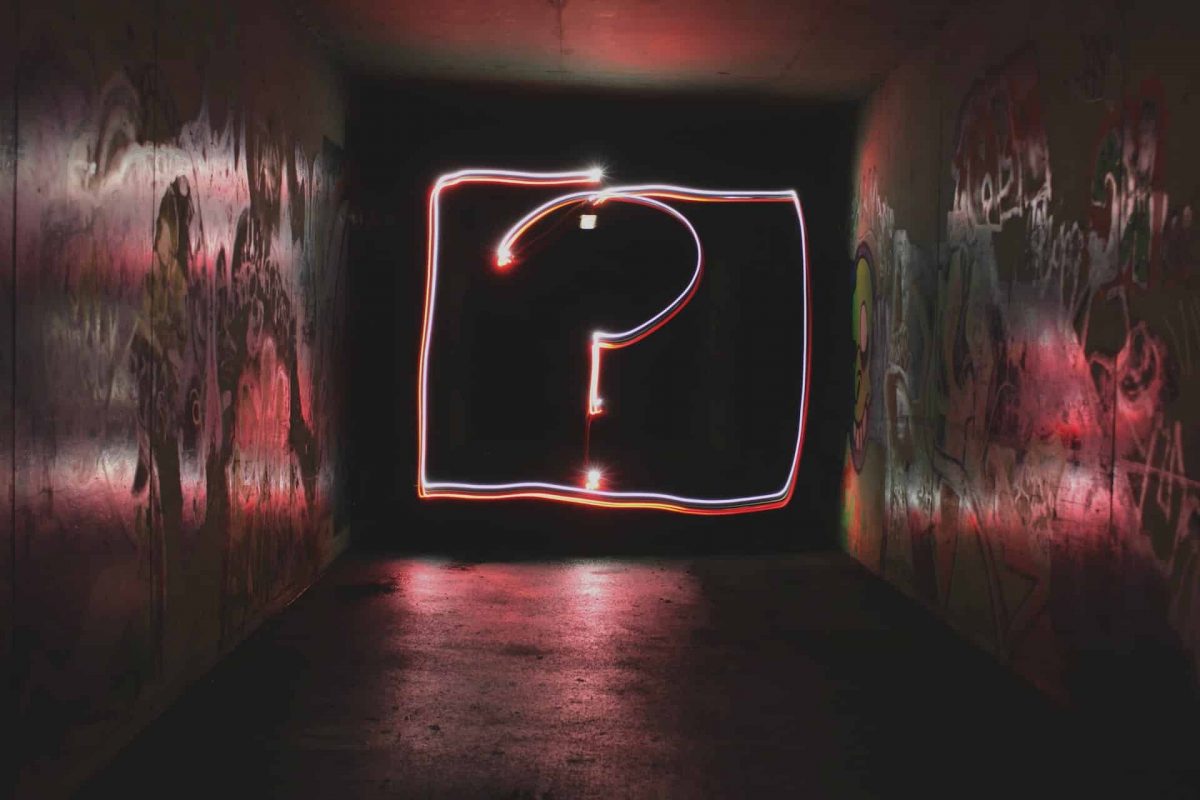 The Commodity Futures Trading Commission (CFTC) has again called the ETH coin a commodity in a court filing on 13 December. It has given rise to speculation that Bitcoin (BTC) is the only cryptocurrency that should be considered a commodity.

In CFTC’s lawsuit against cryptocurrency exchange FTX, its sister company Alameda Research and Sam Bankman-Fried “SBF,” the regulatory body stated, “Certain digital assets are ‘commodities,’ including Bitcoin (BTC), Ether (ETH), Tether (USDT) and others, as defined under Section 1a(9) of the Act, 7 U.S.C. § 1a(9).”

However, there appears to be some disagreement within the CFTC about “if Ether should be classified as a commodity.”

Last month, in the wake of FTX’s collapse, CFTC chief Rostin Behnam claimed at a Princeton University event that Bitcoin is the only crypto asset. This statement stands contrary to his previous comments that asserted that Ether may also be a commodity.

Gensler had previously stated that Ether was a security after its initial coin offering (ICO), but that it has since become more decentralized and a commodity.

In September, Ether transitioned from proof-of-work (PoW) consensus mechanism to proof-of-stake (PoW) mechanism during the Merge. Once this development took place, Gensler’s view began to change. He opined that cryptocurrencies and intermediaries that allow holders to stake their cryptocurrency may be classified as securities under the Howey test.

In the United States, there is an increasing conflict between regulatory bodies. The classification of crypto assets in the U.S. is critical because the CFTC regulates commodities futures while the SEC regulates securities.

As more clarity emerges on the status of crypto coins, with time, it will become clear whether the CFTC or the SEC will monitor Ether.

Bitcoin [BTC] bounces above 50-day MA, but what should LTH expect?