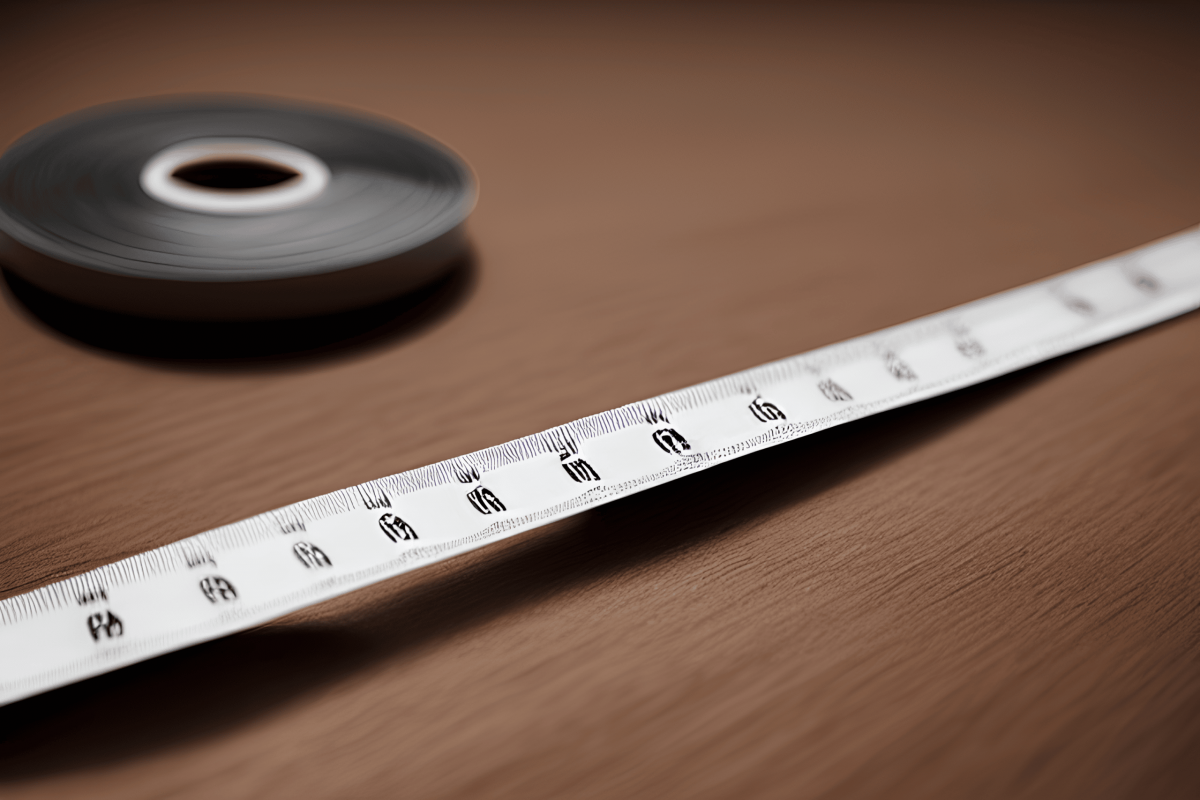 The unfavorable market conditions in 2022 have curtailed growth networks like 1inch. But this does not necessarily mean no growth has been happening or that future prospects have crashed.

In fact, the latest announcements regarding 1inch underscore more reasons investors should add it to their watchlist.

The Commonwealth all-in-one platform for on-chain communities recently announced a strategic partnership with 1inch. According to the announcement, the 1inch network will leverage more efficiency and other advantages by integrating with Commonwealth.

We’re excited to announce that @1inch has chosen to integrate with Commonwealth to use our all-in-one governance platform🦄💪 pic.twitter.com/Tjr0epVrlr

The announcement confirms that 1inch is still making growth-oriented moves that target more utility. Still, on utility, WhaleStats reported that 1inch was among the most used smart contracts by the top 100 ETH whales in the last 24 hours at press time.

It brushed shoulders with other networks such as AAVE and Uniswap which were also among the top networks on the list.

JUST IN: #1INCH @1inch one of the MOST USED smart contracts among top 100 #ETH whales in the last 24hrs🐳

Can these developments fuel 1INCH’s recovery?

The timing of the above observations is of interest considering 1INCH’s price action since early November. The cryptocurrency has been on a bearish trajectory. And, it was almost trading at its launch price, during press time.

It changed wallets at $0.43 at the time of this publication and most importantly, it was oversold on the RSI.

Perhaps the aforementioned developments might be enough to facilitate strong accumulation in the oversold zone. Such an outcome would enable a good recovery for 1INCH. Let’s take a look at what the metrics can reveal about the level of demand at the current mark.

1inch’s low developer activity might thus be uninspiring to investors despite the oversold price. Nevertheless, we do observe a surge in the number of daily active addresses in the last 24 hours.

This might indicate that there is significant accumulation now that the price is oversold.

But 1INCH’s price action barely managed to achieve much upside at press time despite the surge in active addresses. One of the potential reasons for this is that most of the address activity was retail, which often does not have much power over price. Regardless, there are some observations that may shift the odds in favor of the bulls.

Meanwhile, the supply on exchanges as a percentage of total supply has been decreasing since the start of December. This is a sign that 1INCH has been flowing out of exchanges for the last two weeks.

Well, these observations may lend favor to the bulls in the next few days.

CFTC again calls Ethereum [ETH] a commodity in a court filing, details inside

Revolutionizing the financial norm with decentralization: An interview with Akt.io