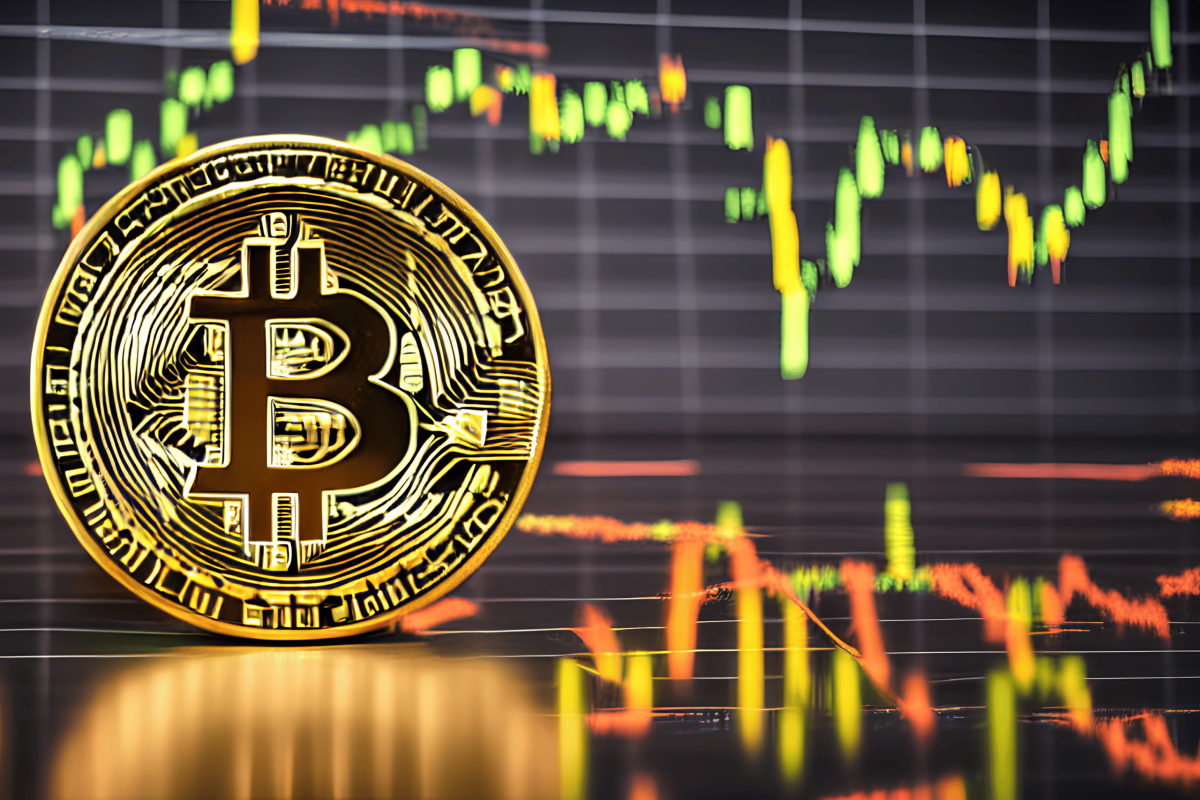 An interesting thing just happened with Bitcoin’s price action. It managed to pull off a 5% rally in the last few hours before this press, briefly pushing above its 50-day Moving average. This move happened right after the release of U.S. CPI data and here’s why.

The reason for Bitcoin’s rally in the last 24 hours is the same reason as why it has been on a bearish trajectory for most of 2022. Inflation has been on the rise, and the Federal Reserve has been raising rates in an attempt to curb it. Higher rates have resulted in a harsh investing environment and the liquidation of investment assets.

The latest Consumer Price Index (CPI) data came in at 7.15. This is lower than the 7.3 consensus estimate, hence the final figure has outperformed investors’ expectations.

More importantly, it means that inflation is finally declining. This outcome means the FED’s fight against inflation is yielding positive results. It also means the investment landscape is improving, and this is why the CPI report encouraged some accumulation.

All eyes are now on the Federal Reserve which is expected to make an interest rate decision in the next few hours. There might be more hope for Bitcoin bulls if the FED hikes rates by 50 BPS, rather than 70 BPS.

Meanwhile, on-chain metrics already look quite favorable. The last 24 hours were characterized by a surge in Bitcoin’s open interest, suggesting that demand for BTC in the derivatives market was up.

A surge in demand for Bitcoin in the spot market was also observed in the last 24 hours at press time. This was reflected in Bitcoin exchange outflows which were almost double the exchange inflows, at the time of writing.

But we need to evaluate whale and institutional demand to establish whether Bitcoin can maintain the same momentum. 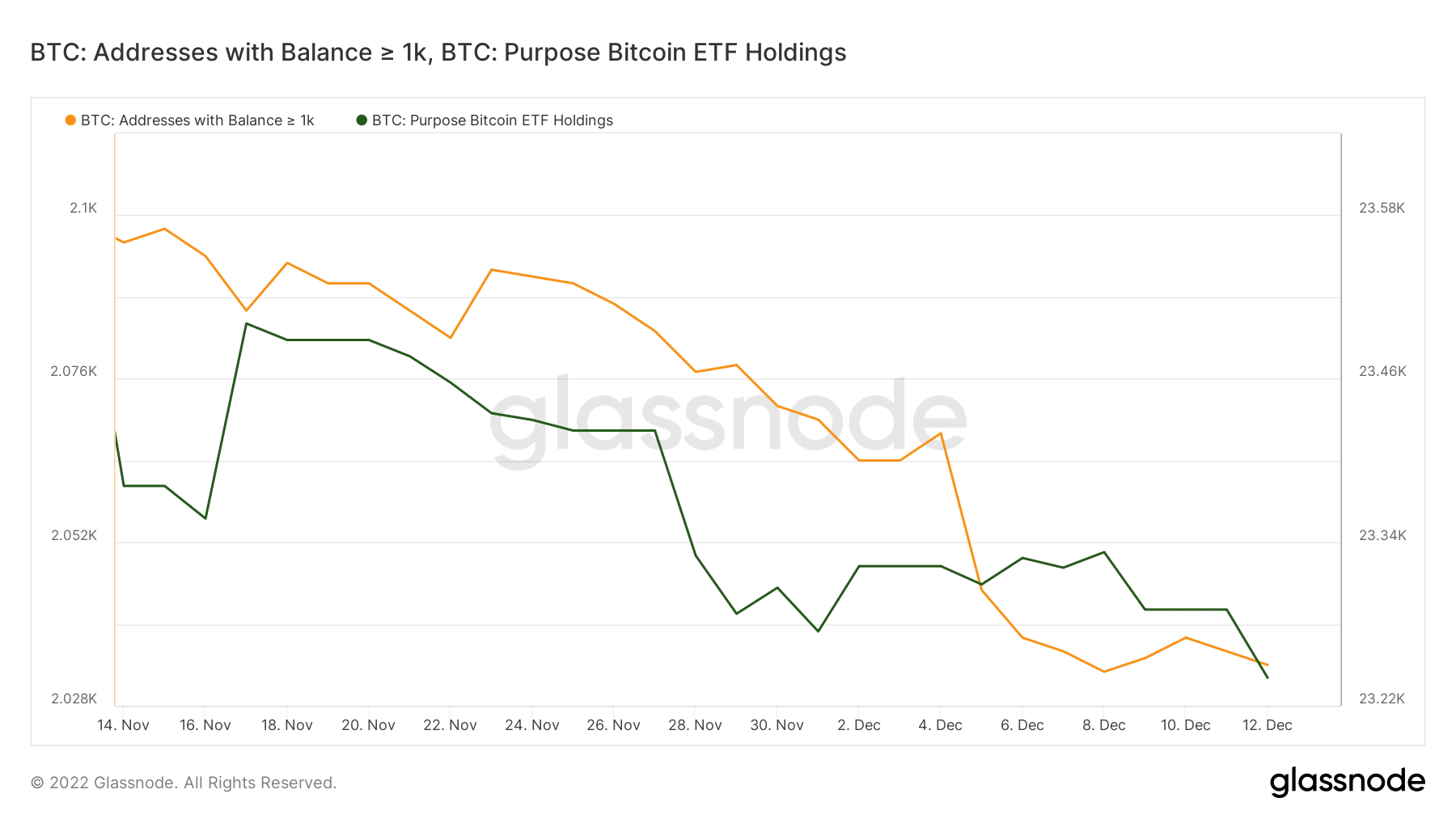 The Purpose Bitcoin ETF holdings continued to trim its balances and was yet to start accumulating. This is despite improved BTC prospects in the last 24 hours. The metric represents institutional demand which currently suggests that it is not quite there.

As far as whale demand is concerned, addresses with balances greater than 1,000 BTC have also not started accumulating. This might be a sign that the latest upside will be limited since institutional and whale demand is absent.

The next 24 hours should be quite interesting because of the upcoming interest rate revision.

CFTC again calls Ethereum [ETH] a commodity in a court filing, details inside