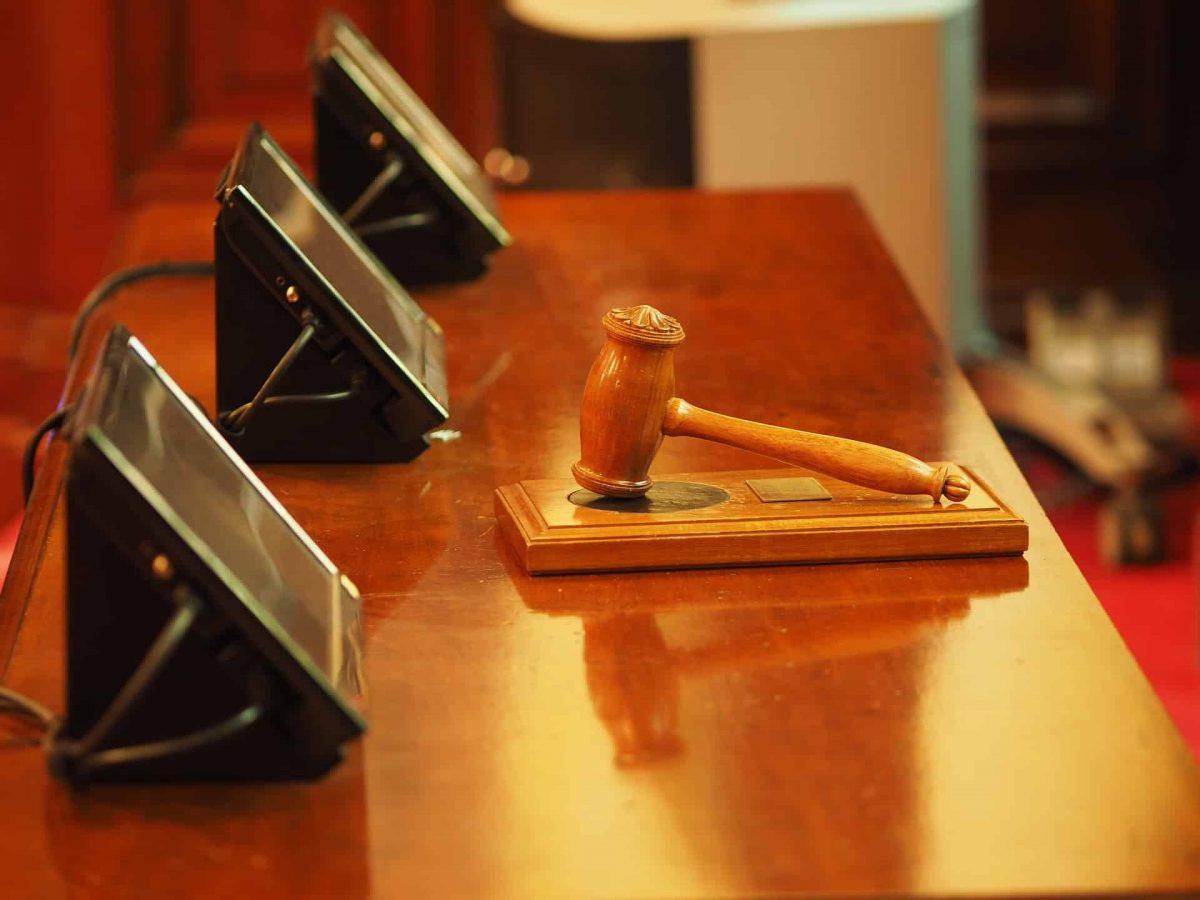 The testimony came to light after the turmoil in the crypto markets due to the collapse of the Bahamas-based crypto exchange, FTX.

This was the first of several congressional hearings on FTX that are expected to be held. Chairman Benham began his testimony by addressing the downfall of FTX. The CFTC Chair argued that his agency could not have prevented the collapse of FTX since it did not have oversight of the crypto marketplace.

“Given the circumstances of the past few weeks, I think we should take a pause and look at the bill and make sure there are no gaps or no holes.”

Chairman Benham also asked lawmakers for more authority over spot cash market exchanges that are currently not under the purview of any federal agency.

He explained to the lawmakers that CFTC’s current powers only allow it to hold perpetrators responsible after the fraud has taken place. According to him, direct oversight would help the agency prevent such events.

Kristin N. Johnson, one of the four commissioners of the CFTC, issued a statement addressing the role of her agency in regulating the crypto space considering recent events. She has referred to her statement as a “call to action” against crypto fraud.

“I have continuously advocated internally and externally for the CFTC to use our existing authority to further mitigate potential risks to all customer assets held by all current registrants or licensed participants operating in our markets.”

U.S. Trustee calls for an independent probe into FTX

FTX, the firm at the center of all this turmoil, is currently undergoing bankruptcy proceedings. The court-appointed U.S. Trustee in the case, Andrew Vara, has described FTX as the “fastest big corporate failure in American history.”

Related Topics:crypto billftxInvestoUS Senate
Up Next

The latest proposal from MakerDAO could have this impact on DAI