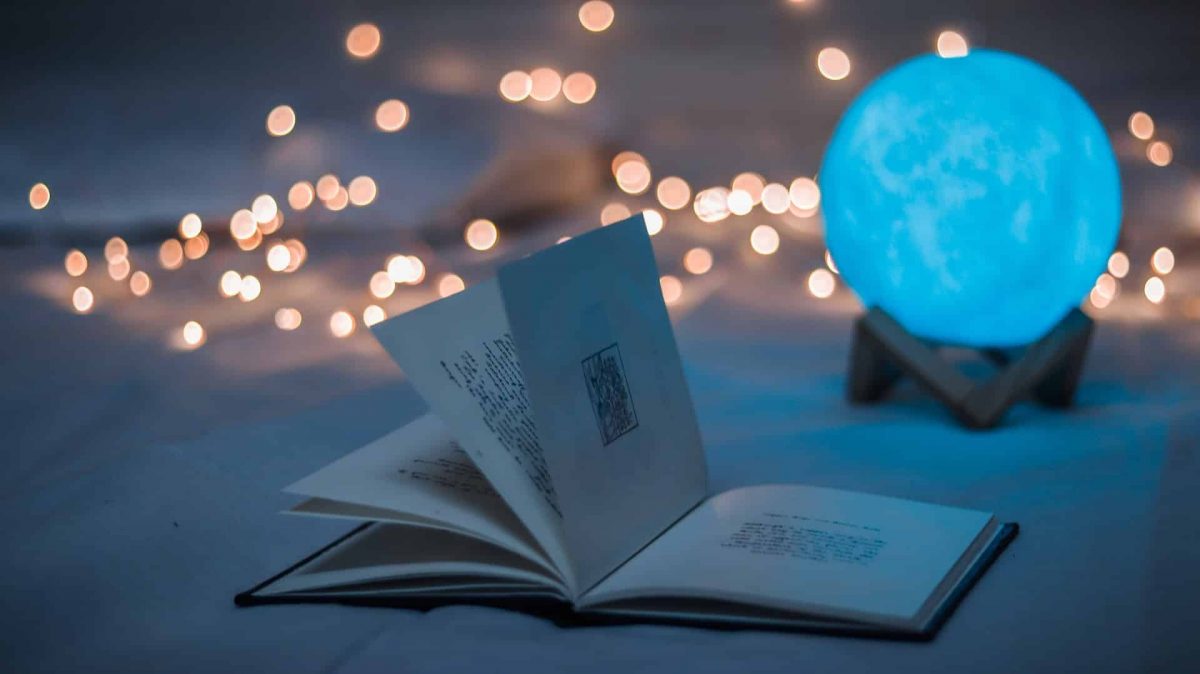 The Solana-based NFT marketplace Magic Eden has announced the Open Creator Protocol (OCP). OCP is an open-source tool that NFT creators on Solana can deploy to ensure that royalties are paid whenever their assets are traded on secondary marketplaces.

The tool has been built on top of Metaplex’s existing SPL token standard for NFTs on Solana.

A major feature of the Magic Eden OCP is the ability for creators to implement dynamic royalties, which could reduce the value of royalties for buyers who pay higher prices, as well as provide customizable token transferability, which could see, for example, NFTs limited to a number of trades or subject to a trade freeze for a set period of time.

Magic Eden’s OCP allows NFT creators to block marketplaces that refuse to honor royalty fees on eligible assets. If a marketplace refuses to enforce royalties for OCP-enabled NFTs, it will be added to the OCP blacklist and those NFTs will no longer be able to trade through it.

It was in mid-October that Magic Eden announced that it would be moving to an optional royalties model. It was around the same time that its rival marketplaces on Solana were moving to the said model or making them optional.

The largest NFT marketplace, OpenSea, was also contemplating moving to the optional royalties model but decided against it following a creator backlash on Twitter.

The Graph: Assessing the state of GRT amid the ongoing bear market