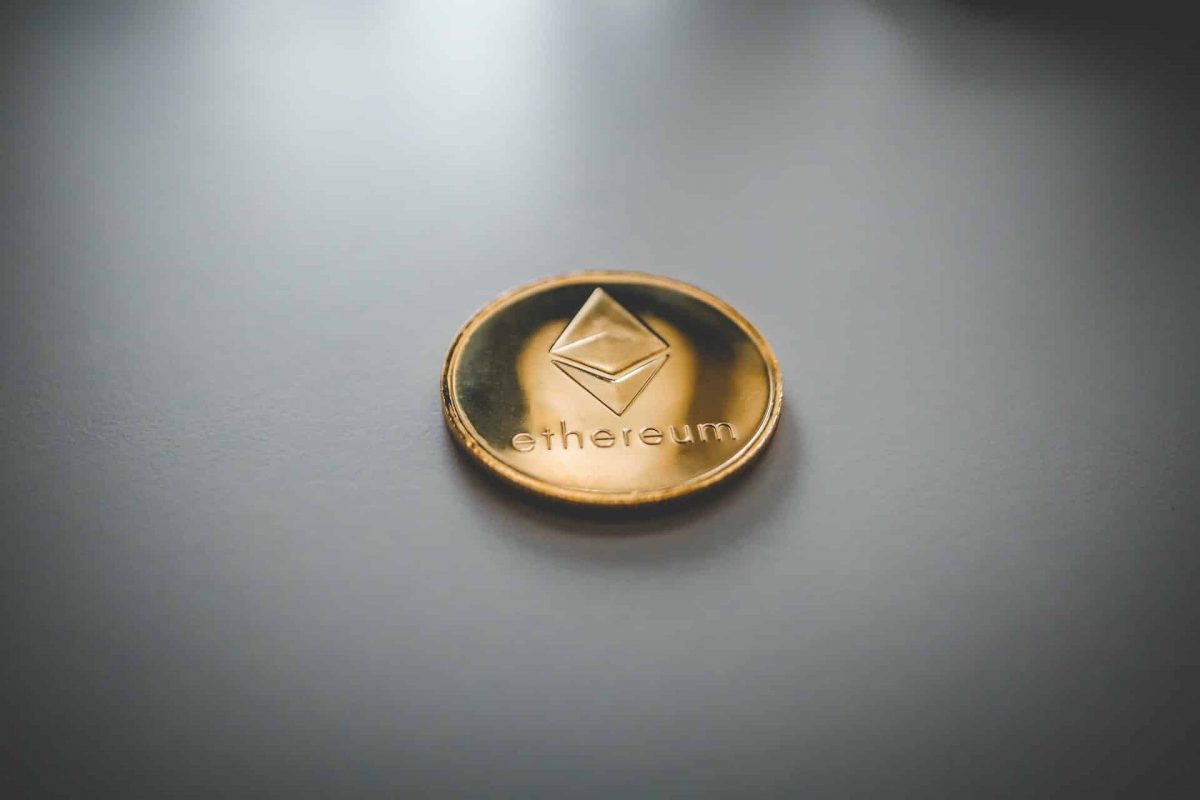 Ethereum’s [ETH] post-Merge road to recovery didn’t go as per the expectations of many. The king of altcoins struggled to climb the price ladder for many weeks and several other metrics also turned against ETH. For instance, Coinalyze’s data revealed that ETH’s Perpetual FTX open interest declined considerably over the last month.

Not only FTX, but a similar trend was also seen on Kraken as open interest in perpetual futures contracts recently reached a 22-month low. These developments indicated that ETH was not receiving much interest and attention from the derivatives market.

Interestingly, after a long wait, ETH’s price was pumping as it registered nearly 25% weekly gains, thanks to the current bullish crypto market. At the time of writing, Ethereum was trading at $1,629.23 with a market capitalization of more than $199.4 billion. However, a look at ETH’s on-chain metrics might have made investors cross their fingers, as most of them suggested an upcoming trend reversal.

Ethereum’s network growth registered a massive downtick over the last week. This was yet another bearish signal. ETH’s volume also took the same path and decreased in the past few days.

Bad news came in for Ethereum’s NFT space as well, as it failed to register any growth. Ethereum’s total NFT trade count decreased. This indicated less activity on the network’s NFT space.

Interestingly, Ethereum’s daily chart told a completely different story, as most market indicators were in favor of a continued price surge. The Exponential Moving Average (EMA) displayed a bullish crossover. The Moving Average Convergence Divergence (MACD)’s reading also supplemented EMA Ribbon’s findings as it too suggested the bulls’ advantage in the market.

Not only this, but ETH’s Chaikin Money Flow (CMF) registered an uptick, which was a bullish sign. The Bollinger Bands (BB) also indicated that ETH’s price was in a high volatility position, further increasing the chances of a price hike in the days to come. Nonetheless, ETH’s On Balance Volume (OBV) marked a downtick, which might hinder ETH’s path of going up.

Related Topics:ETHEthereumEthereum accumulation
Up Next

Chainlink: Are traders holding on to their ‘LINK’s? These developments could prove…