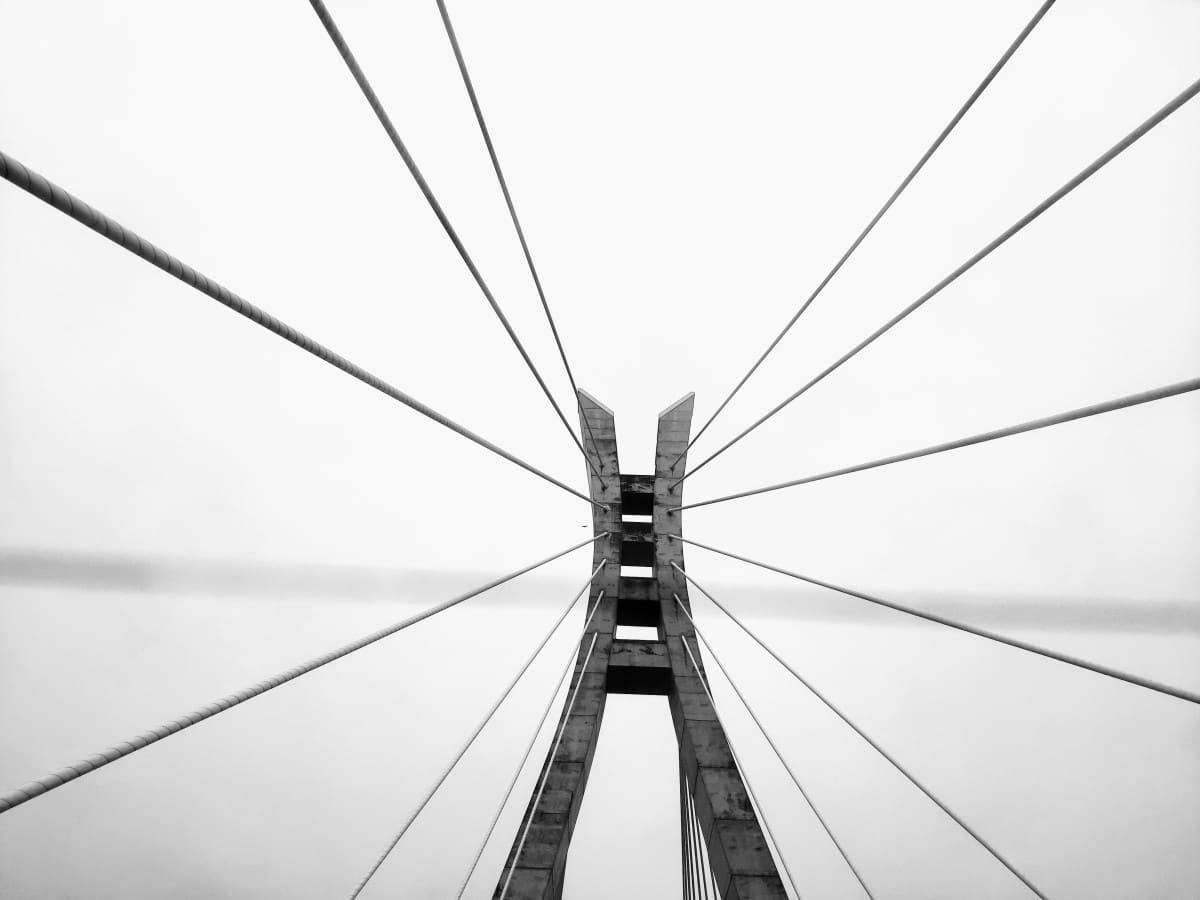 Data from blockchain analytics platform Santiment revealed that Chainlink [LINK] saw a surge in the count of its whale addresses during the intraday trading session on 23 October. The surge in the number of whale addresses holding LINK coincided with a rally in its price, one that pushed the crypto’s price above the $7-level.

🔗🐳 #Chainlink is seeing its number of whale addresses continue rising as prices touched above $7.00 Sunday. The amount of addresses holding $700,000 or more sits at 458 addresses. This is the most since 2017, its opening year of public trading. https://t.co/H9j3SteMEk pic.twitter.com/G9qAny4NLA

While LINK’s price had retraced by press time and sat at $6.91, a strong correlation exists between a spike in the crypto-asset’s whale activity and a rally in its price.

So, let’s take a look at other on-chain metrics to consider whether LINK is well positioned for a price rally in the short term.

LINK has these tales for you

As per Santiment, the last 60 days have been marked by investors accumulating LINK tokens. This was gleaned from the exchange activity on the token’s network. Since 25 August, there has been a spike in the token’s supply outside of exchanges. Such a spike indicates an accumulation trend that usually precipitates an asset’s price rally.

Similarly, LINK’s supply on exchanges dropped significantly within the same period. This confirmed a decline in selling pressure for the cryptocurrency. Such a sustained decline is an indication of an imminent rally in price as it means that more accumulation may be underway.

While such exchange activity is a pointer to a price rally, it is not enough to arrive at that conclusion. A look at LINK’s network activity sent concerning signals, for instance.

There has been a decline in the count of unique addresses that have traded the token since the end of September, according to Santiment. In fact, at press time, the count of daily active addresses on the network stood at 547 addresses, having declined by 89% since 30 September.

Also, the number of new addresses on the network has declined severely since the beginning of the month. Since 6 October, this has dropped by 49%.

In addition to a decline in network activity, dormancy also seemed to persist on LINK’s network. A look at the crypto’s Mean Coin Age revealed a prolonged stretch of the metric, one which indicated sustained growth in the number of dormant tokens on the network.

This was confirmed by the asset’s Mean Dollar Invested Age metric as it also climbed steadily over the last 90 days.

The growth in these metrics generally implies that there is some stagnancy on LINK’s network. Simply put, this might hinder any significant price rally unless dormant coins start to change hands.

Is Bitcoin [BTC] still the market’s most dominant crypto, especially after…