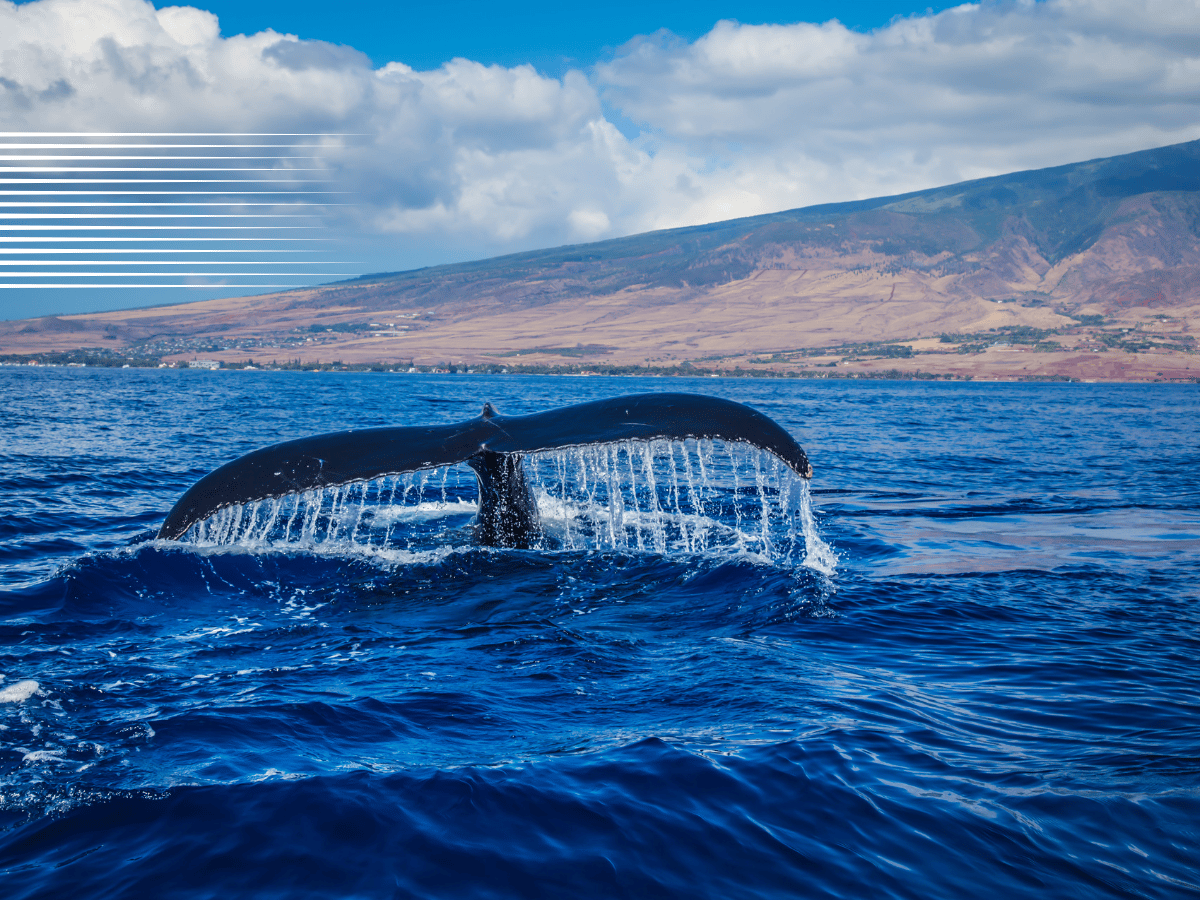 Chainlink [LINK] whales have accumulated about 47.31 million LINK tokens since 3 March according to data from Santiment. The on-chain analytic platform revealed that the large investors of the oracle-powered network who held $1 million to $10 million worth of the tokens have been doing so since the bear market began.

As such, the accumulation since the aforementioned period translated to about $312.7 million.

🔗🐳 #Chainlink's shark & whale addresses (holding 10k to 1m $LINK) have been busy accumulating during the 2022 bear market. Since March 3rd, these addresses have added 47.31M LINK to their wallets, collectively. This translates to $312.7M more invested. https://t.co/a2Q9bAoCMK pic.twitter.com/SaSora7Ikh

Despite the eight-month-long accumulation, LINK had not managed to do better than its 5.03% decline in the last thirty days. According to CoinMarketCap, LINK was trading at $6.63 at press time.

However, the price might not only be the only factor to consider especially with the current market condition. More importantly, have retail investors obliged with these LINK sharks in the same step?

All hands are not equal

For context, there was an unignorable rise to 6,490 on 30 June. In addition, another 4,948 on 30 September. With the current rate, not many senders and receivers of LINK have been active lately. Hence, it could have contributed to the recent decline in network growth. 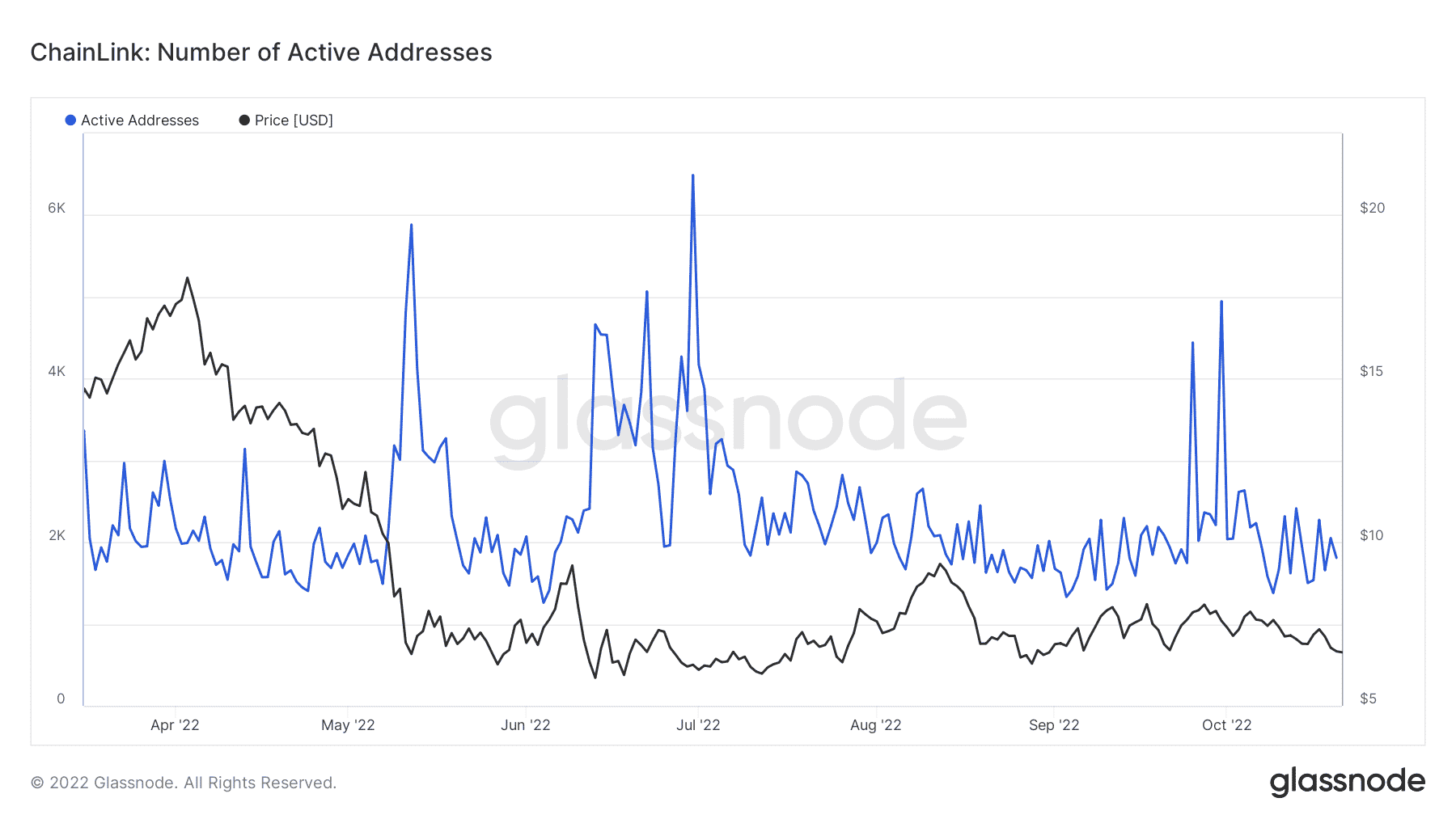 On the other end, LINK has not had much impact on DeFi recently. Glassnode showed that the smart contracts supply percentage which had a monumental increase from 25 June to 28 June was only 56.72% at press time.

Because of this percentage, LINK supply held within smart contracts platforms had only remained stable since the first week in October. 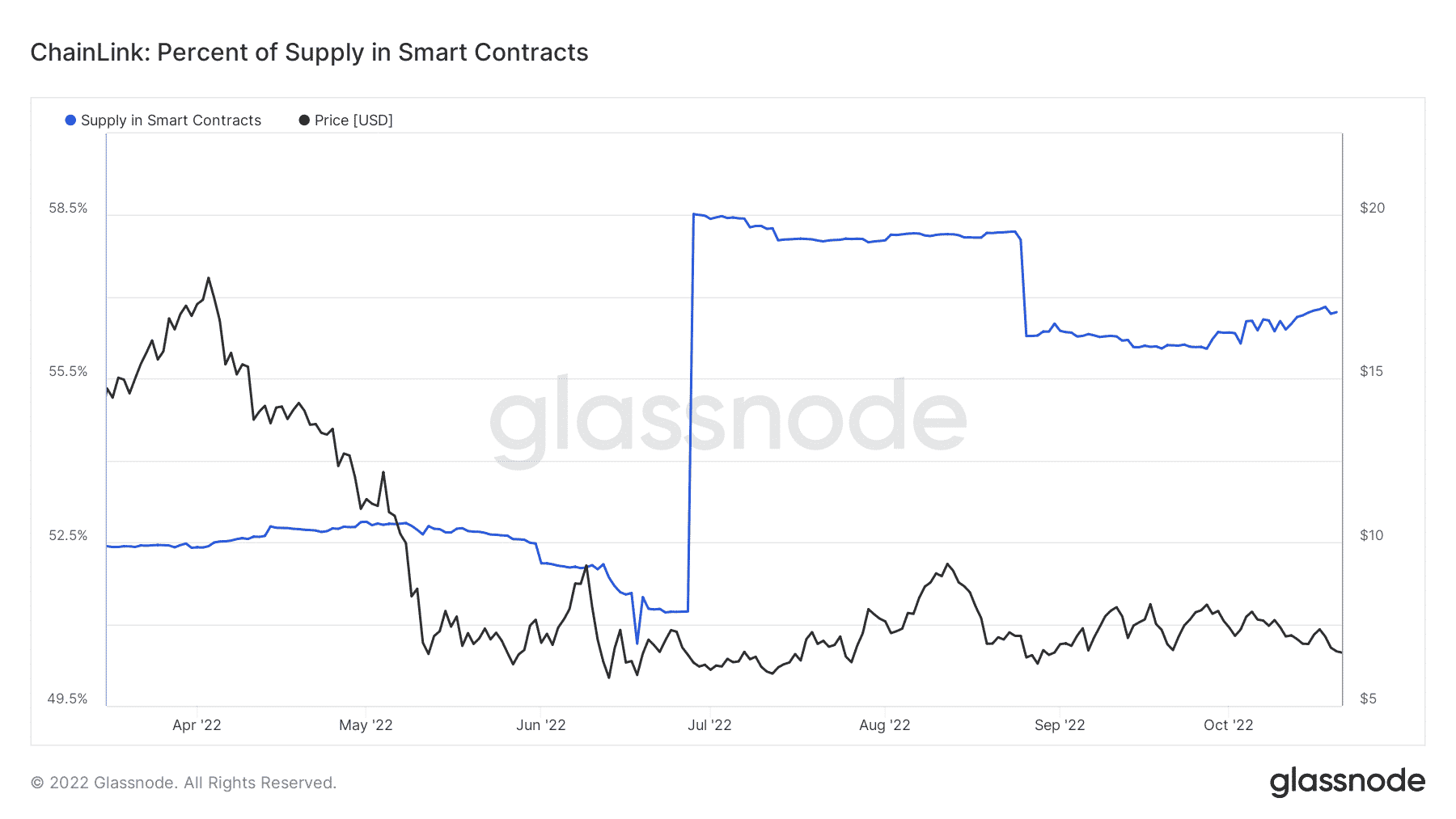 Help! We have not gained much

Along with the stunted supply, LINK has also failed to provide much profit for investors. According to Santiment, the thirty-day Market Value to Realized Value (MVRV) ratio of LINK was -10.39%.

Since falling below the neutral point on 9 October, the MVRV ratio showed that investors accumulated some gains around 17 October.

Although indications from the MVRV ratio revealed that it was minimal. However, LINK investors had only run into losses lately as the realized value seemed to be worth more than the market value.

Besides the MVRV, not much of LINK had been involved in buying and selling lately. Santiment data showed that the one-day circulation had shredded more than 50%— from 4.95 million on 19 October to 2.08 million, at press time.

Per the four-hour chart, LINK investors might need to overlook the expectations of an uptick in the short term. This was due to the movement shown by the Directional Movement Index (DMI).

Additionally, the Average Directional Index (ADX) was in support of a long stay in the reds, especially as the value was well above 25 at 32.22. 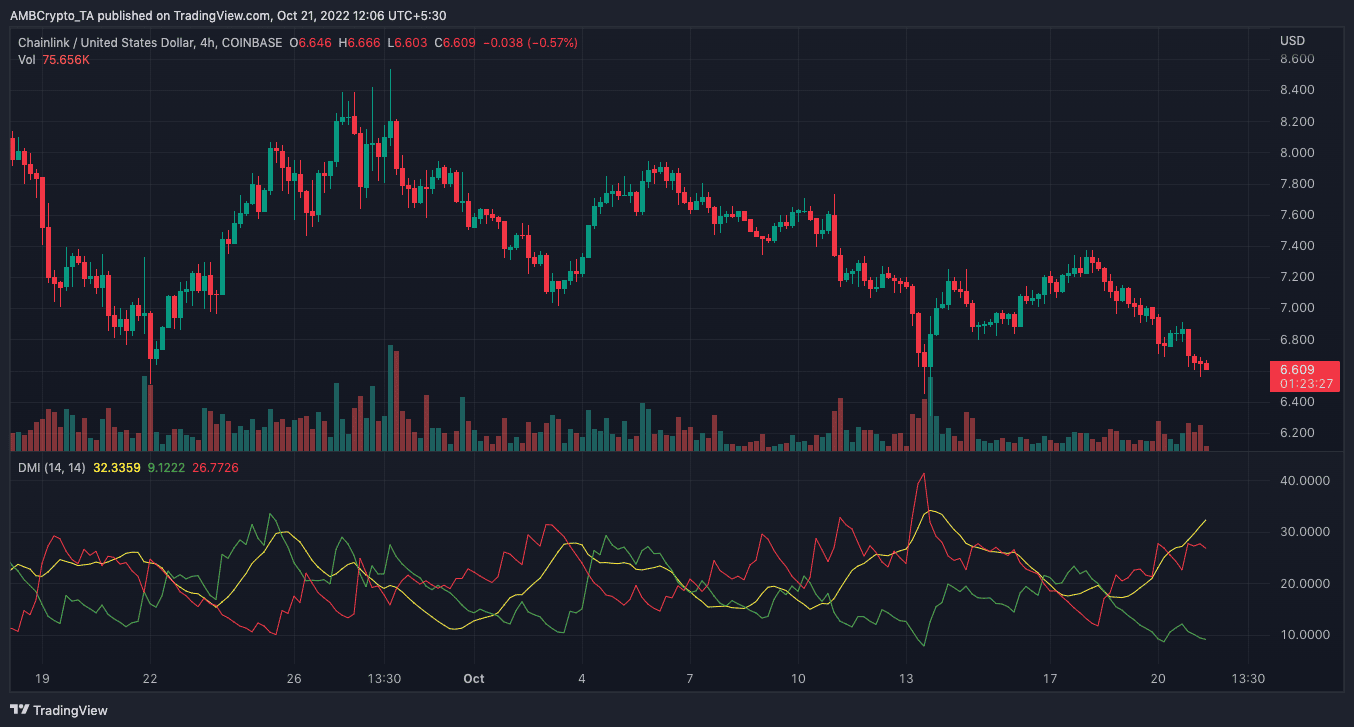 Related Topics:chainlinkLINKLINK Whales
Up Next

Litecoin’s whale transactions spike, but what could it mean for retailers