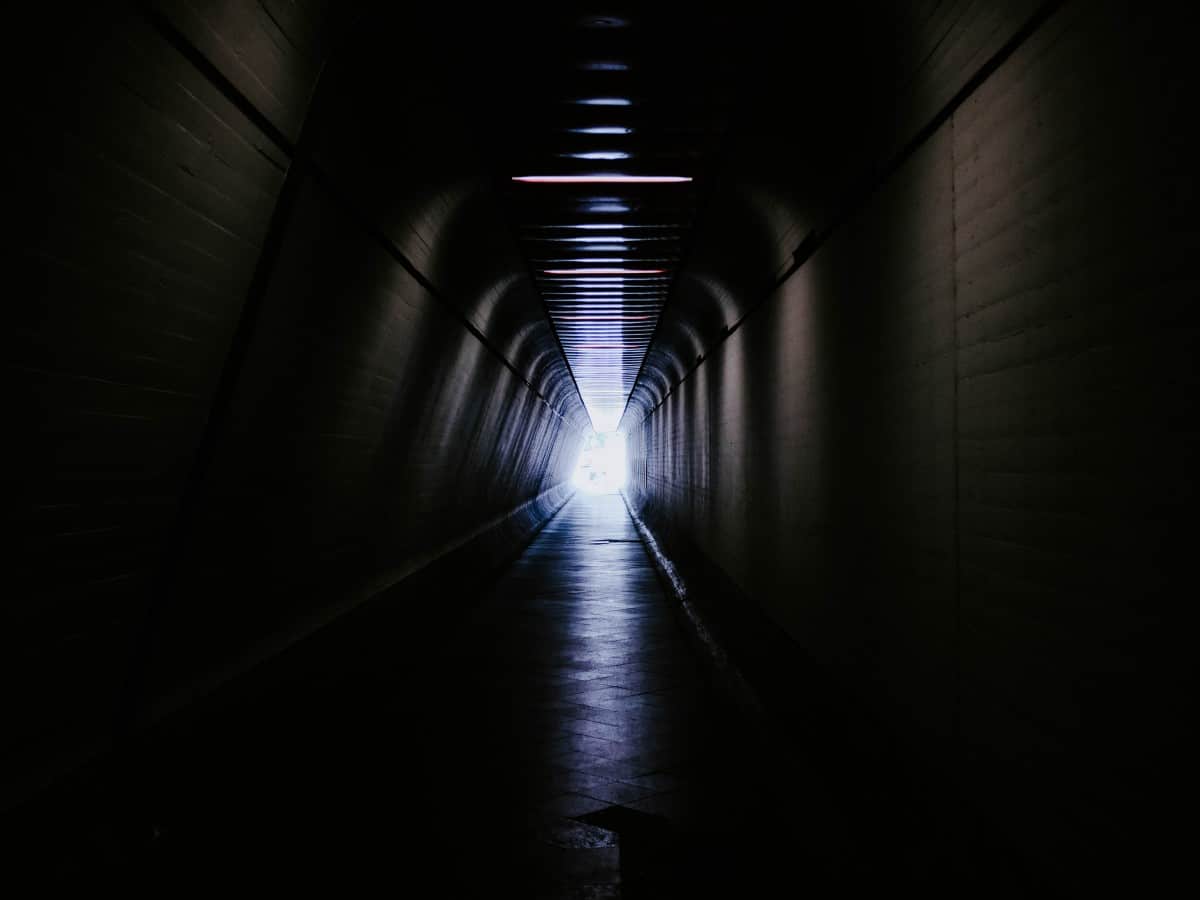 The week so far has been marked by a significant spike in Litecoin’s [LTC] address activity and whale transactions, according to the data from Santiment.

Whale transactions valued above $1 million clinched their highest daily count so far this year during the trading session of 20 October.

⚡️ #Litecoin has been quietly under the radar in 2022, but address activity & whale transactions have exploded this week. Particularly with $1m+ valued transactions on the network, the timing of these spikes happened just as $LTC began rising vs. $BTC. https://t.co/jtQYW7mHuP pic.twitter.com/brIzjj6lFF

According to the analytics firm, the surge in daily active address count and whale transactions occurred when the price of LTC started to rise against that of the leading coin Bitcoin [BTC].

LTC in the last 24 hours

Per data from CoinMarketCap, LTC traded at $51.00 at the time of writing. Its price had declined by 1.10% in the last 24 hours. With just $274 million total in trading volume, its trading volume was down 3.13% within the same period.

On a year-to-date basis, the price of the #20 largest cryptocurrency by market capitalization has fallen by 65%.

With the persistent fall in the price of LTC in the past few weeks, buying pressure had weakened on a daily chart. As a result, at the time of writing, the asset’s Relative Strength Index (RSI) was positioned in a downtrend at 41. It fell from a high of 62 on 5 October.

Toeing a similar path of decline, LTC’s Money Flow Index has spent the past few weeks dropping. The MFI was pegged at 41, beneath the 50-neutral region at press time.

Furthermore, the dynamic line (green) of the asset’s Chaikin Money Flow (CMF) rested below the center line. Posting a negative -0.04. It indicated that selling pressure was growing, at the time of writing.

The unending decline in LTC’s price has plunged many of its holders into losses, data from Santiment revealed. Since April, LTC’s market-value-to-realized-value (MVRV) has been situated below the center line.

As prices fell, the ratio of LTC holders in loss and those that held at a profit continued to widen. As of this writing, its MVRV ratio was -44.11%.

In addition to its unprofitability, a large amount of LTC tokens have laid dormant in wallet addresses since July’s end. The position of the asset’s Mean Coin Age confirmed this.

A continued stretch in this metric would mean inactivity for a chunk of the asset, thus making it hard for the price of the coin to climb

As for investors’ bias, this was negative at press time.

Chainlink: Assessing where this >$310M whale accumulation has led LINK