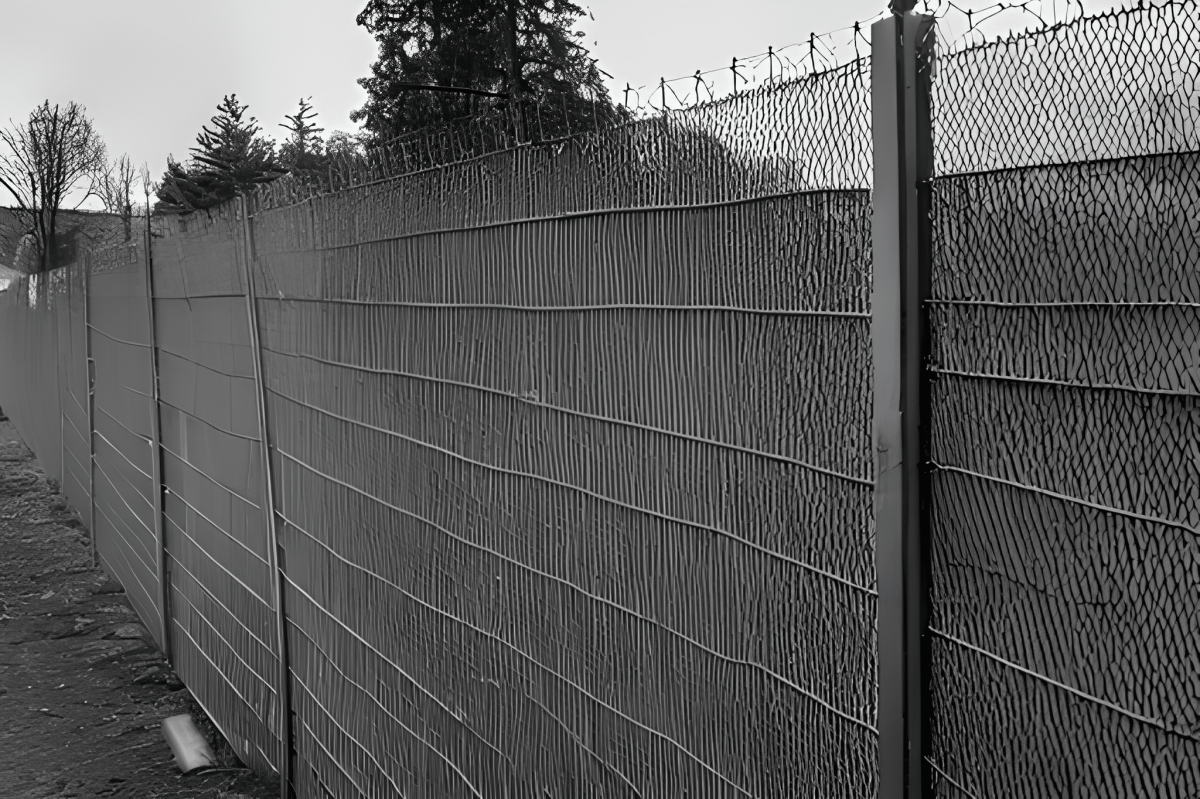 Chainlink, a platform-agnostic oracle network, introduced its LINK staking functionality in stages between 6 – 8 December. The beta release of the anticipated feature has finally arrived, and the months of anticipation were well worth it.

Community allotment space in the pool has ended, as the platform declared that all available spots for the 8 December launch had been claimed.

A tweet on 8 December revealed that the community allotment for Chainlink’s staking pool had been filled.

The community allotment of the #Chainlink Staking v0.1 pool has been filled!https://t.co/nOhbTwLWTB pic.twitter.com/M2yGj7S5ip

This indicated that, in less than 48 hours following its release, 22.5 million LINK had already been staked in the community allotment. 25 million LINK was the pool’s initial launch cap, with 2.5 million going to node operators.

The new staking endeavor aimed to protect the integrity of the ETH/USD price feed. Node operators and participants in the system stake LINK tokens as collateral for 4.75% yearly incentives.

According to the official release outlining the staking mechanism, the staked LINK would make up a fraction of the total and circulating supply. The tokens represent 2.5% of the overall supply and 5% of the circulating supply. A decrease in LINK availability is implied, and if demand rises, scarcity may develop.

Depending on the proportion of the total supply and the staked circulating supply, it may take some time for the staking to affect the price of LINK. However, the percentage of staked LINK tokens would rise if the planned increase from 25 million to 75 million LINK tokens is implemented.

Chainlink in a daily timeframe

A daily timeframe analysis of LINK revealed that it was in a downtrend till the last 48 hours. The price dropped by over 14% following the rise that began on 21 November, before rising by over 40%. The coin was trading for roughly $7, at the time of writing.

Additionally, the daily time frame of LINK’s Relative Strength Index metric revealed that the cryptocurrency was leaning towards a bullish trend. This was discernible from the RSI line, which was advancing above the neutral line.

There was a chance that a golden cross would occur shortly, as indicated by a look at the Moving Averages (yellow and blue lines).

If LINK can maintain another uptrend, the golden cross—the yellow line crossing the blue line—might happen. The lines, though, were acting as immediate resistance but might be broken if the token can advance higher.

The following stake stage would start in the next nine to 12 months, during which time more staking might be done. Current stakers can unlock their staked tokens once the next staking period begins.

Bitcoin whales show accumulation restraint: What does it mean for BTC?