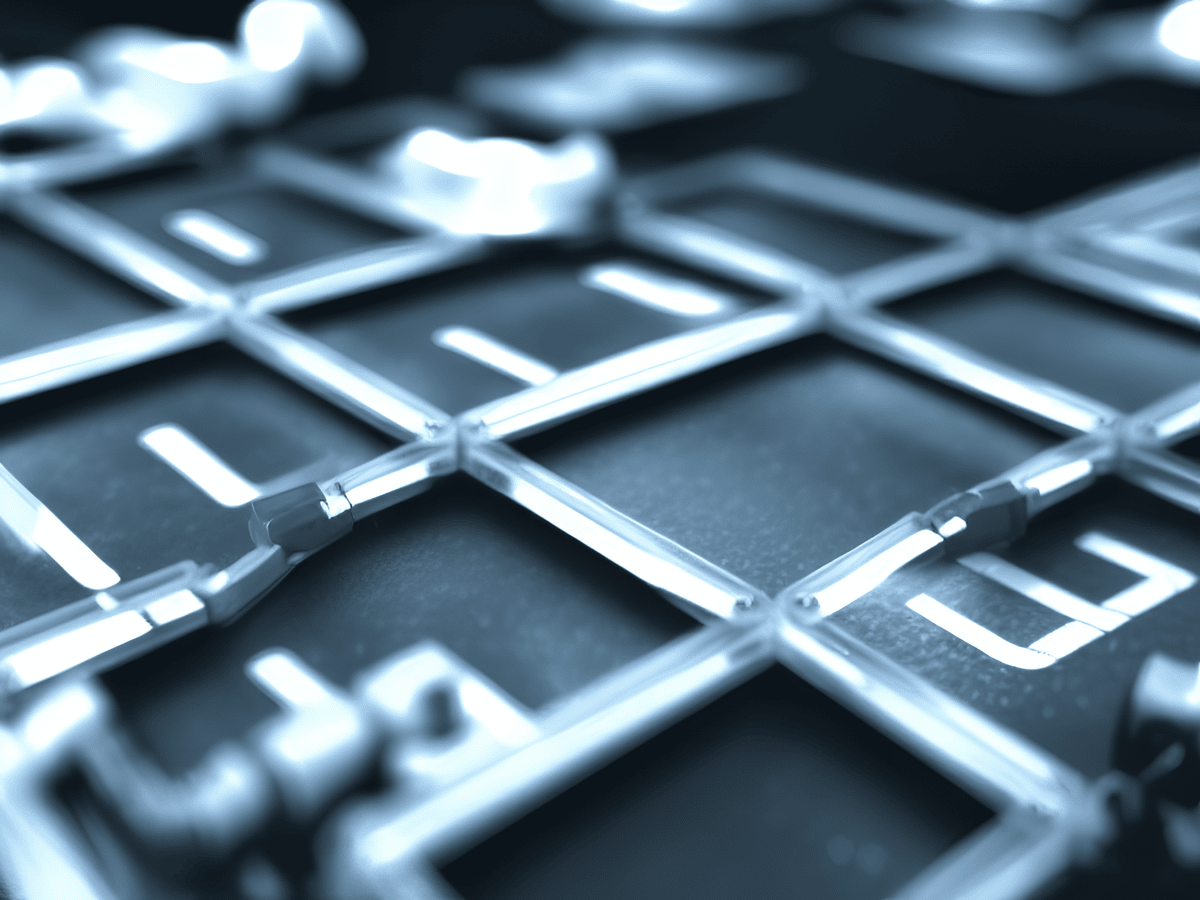 Chainlink [LINK] recently gained quite some attention from the whales, which led LINK to make headlines. As per Whalestats, a crypto whale tracking Twitter handle, it was revealed that LINK was among the top 10 cryptos in terms of trading volume among the top 1,000 biggest BSC whales. This update reflected the whales’ trust in LINK.

Furthermore, 22.5 million LINK tokens will be allocated to community holders on a first-come, first-served basis.

The initial 25M staking pool is available for early access, so stake your LINK today to secure your spot and earn rewards for securing the Chainlink Network & larger #Web3 ecosystem👇https://t.co/Ee65mcHHPX

Not only this, but LINK’s popularity proved itself yet again as it was on the list of the cryptocurrencies that were trending on CoinGecko on 6 December.

However, despite increased whale activity and the launch of staking, LINK’s price was not affected positively. As per CoinMarketCap’s data, LINK registered negative 2.81% and 6% daily and weekly gains.

A look at LINK’s on-chain metrics shed some light on what was going on and whether a change is imminent.

Time to celebrate with the metrics

CryptoQuant’s data revealed that a few of the metrics were working in LINK’s favor. For instance, LINK’s exchange reserve was declining, which indicated less selling pressure.

Moreover, the active addresses and transfer volume also went up. Chainlink’s exchange outflow also registered spikes over the last week. This was by and large is a bullish signal, suggesting a possible uptrend in the coming days.

However, the Market Value to Realized Value (MVRV) Ratio supported the bears as it went down over the last week. This could be an indication of increased chances of a continued price plummet.

Will the bulls be victorious?

The Chaikin Money Flow (CMF) was resting well above the neutral position, which was bullish. However, the Relative Strength Index (RSI) registered a slight downtick, suggesting that the bears might as well win the battle.

Metamask reviews policy after backlash; what can users expect now