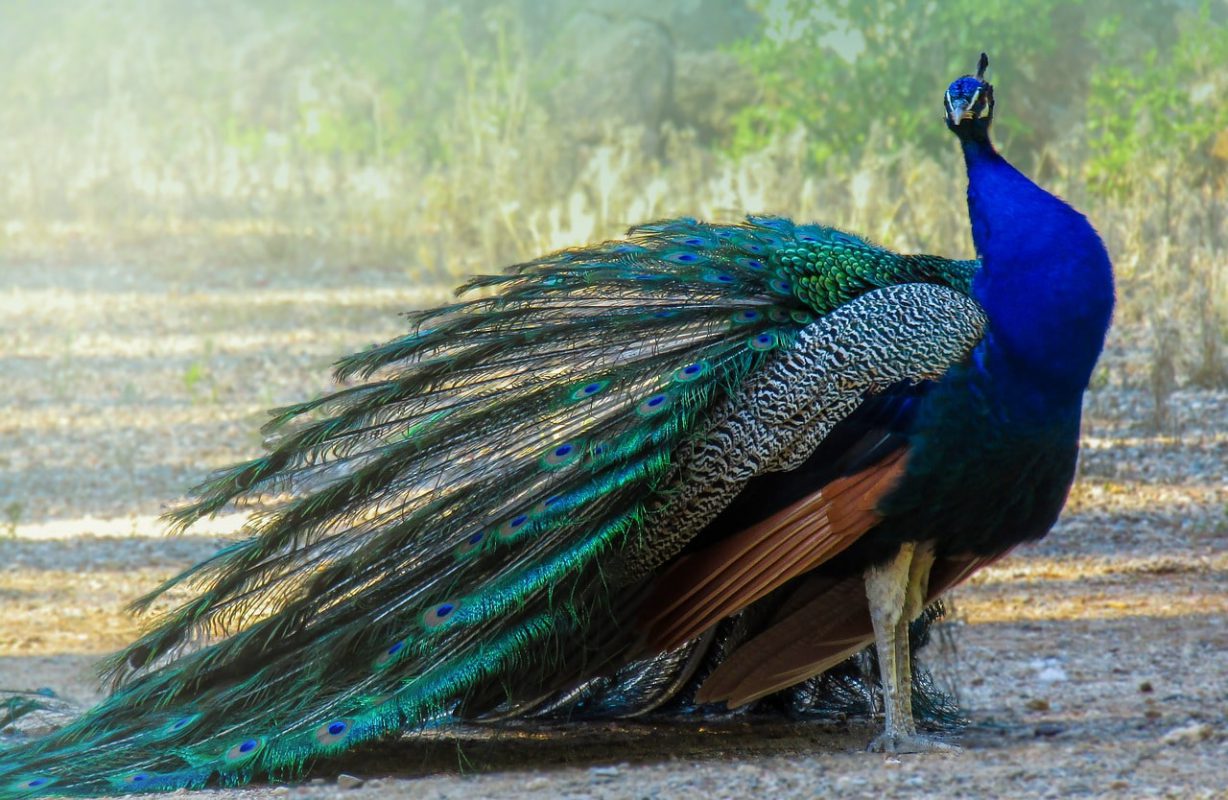 The large market capitalization of Chainlink, along with its growth in the past few months, has convinced many investors that it is a safe crypto asset to hold in the long term. Many large-cap altcoins have broken past their previous ATH and offered double-digit gains in recent weeks, and a similar run can materialize for Chainlink as well.

Market sentiment has been bullish over the past two weeks as LINK pushed toward the $35 mark. 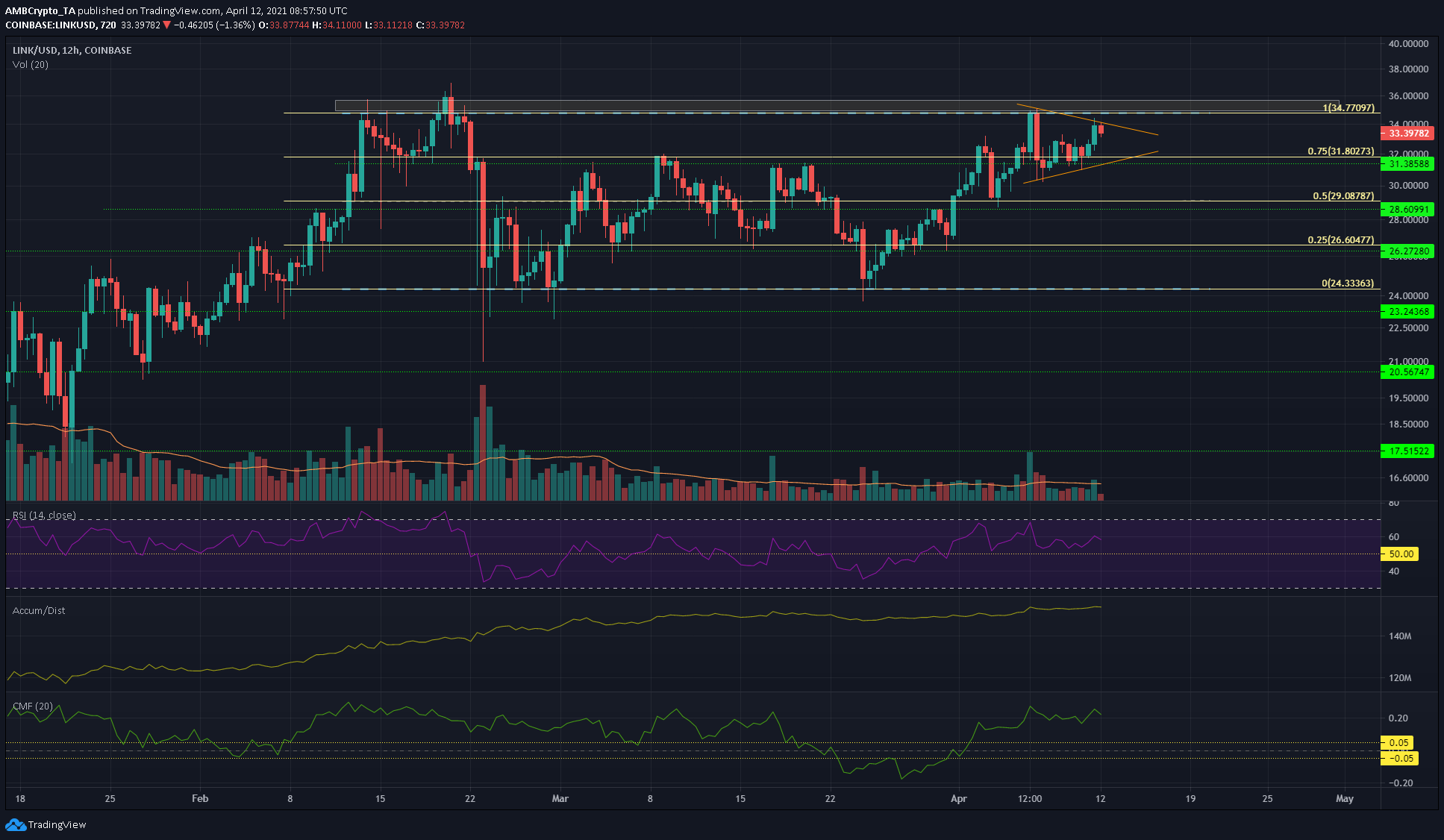 Since that flip, the crypto asset has been in a steady uptrend. It broke out strongly past the 50% level ($29) which made a move to the range highs likely. And such a move appears to be in the making.

In orange is a bull pennant that LINK has been forming over the past few days. Technical indicators pointed toward strength from buyers. Despite the volatility on the shorter timeframes, the move past $26 has set up a steady push northward. The lows of the range have been swept and a possible breakout past the range highs can be seen over the course of the next week, provided Bitcoin does not experience a sharp move and muddle market sentiment.

The RSI was sinking toward neutral 50 even as the pennant constricted the price movement of LINK. This meant that LINK, although bullish overall, could still see a dip to $31.4-$31.8.

The Accumulation/Distribution line was flat for most of March but has started a slow climb at the start of April. At that same time, the Chaikin Money Flow also climbed past +0.05 to show net capital flow was into the market, as demand began to outweigh supply.

A breakout of the pennant could see LINK power its way past the range highs at $34 and the region of supply around $35 and could push as high as $38 before seeing a correction.

Where fiat holders lose out, Bitcoiners can gain from inflation