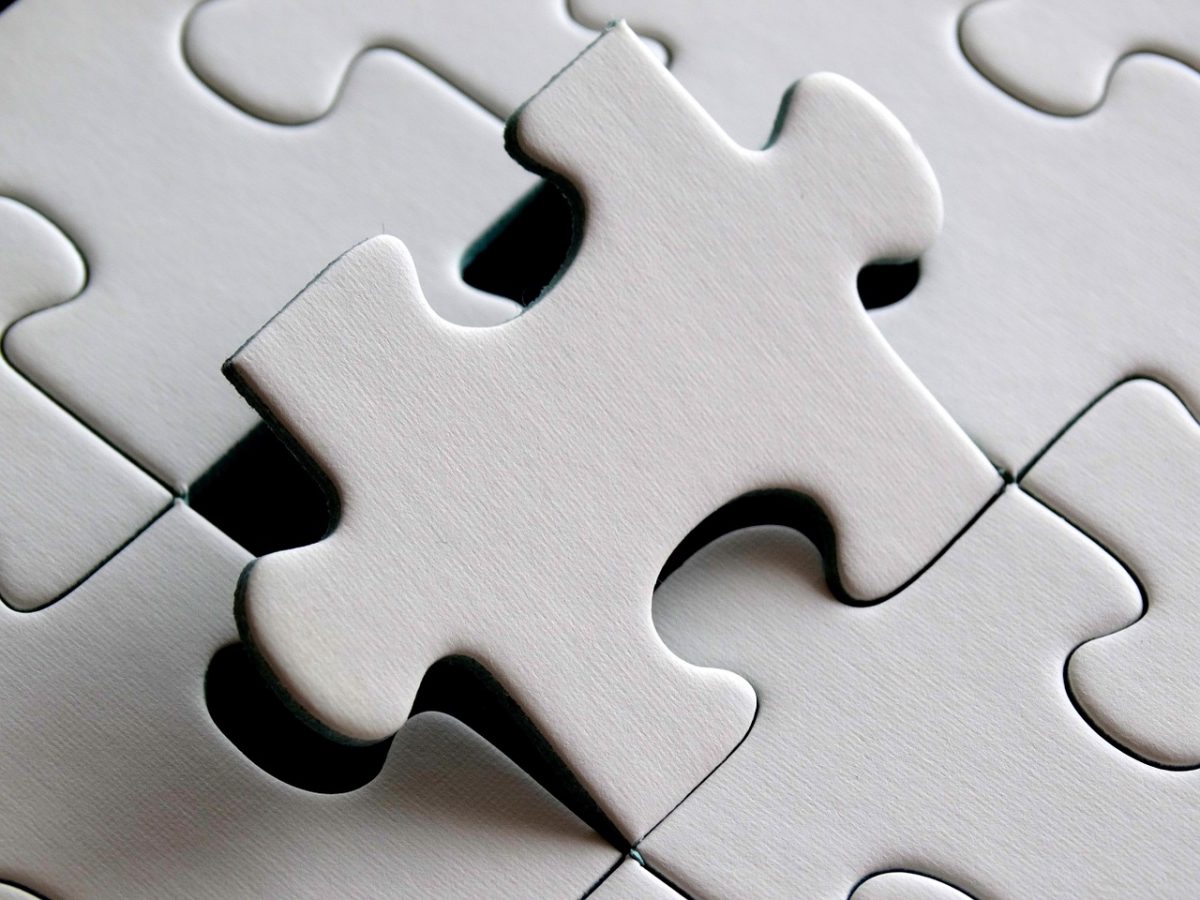 The popularity of cryptocurrency businesses was noteworthy in the year 2020. While the performance of cryptocurrencies drove a lot of interest into the market, exchanges did their part too by handling all trading activities. This was evidenced by the fact that both centralized exchanges [CEX] and decentralized exchanges [DEX] registered a boost and grew by $403 billion to touch volumes upwards of $530 billion last year. 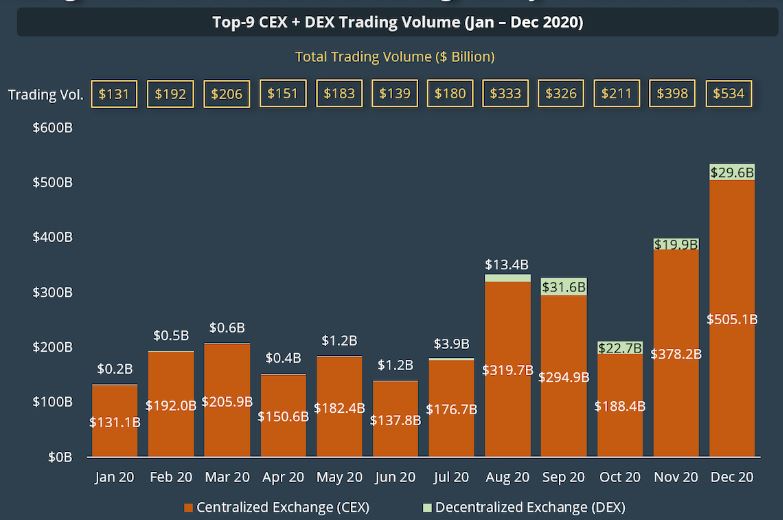 Centralized exchanges have been the main drivers of this +300% growth and include prominent exchanges such as Binance, Huobi, OKEx, Coinbase, Bitfinex, Bitstamp, Gate.io, and Gemini. However, on the contrary, decentralized projects like Uniswap, 0x, 1Inch, dYdX, and PancakeSwap recorded growth percentages of 17,989% over the same time period.

The trading volume for DEXs was laying low at $163 million in January, before it hit $29 billion in December. Such a massive hike in the DEX market’s performance grabbed the attention of many crypto-businesses, with some integrating DEXs into their own business models.

The latest business to pivot towards a more decentralized ecosystem is ShapeShift, a non-custodial exchange. Over the past week, ShapeShift announced its shifting focus to decentralized finance [DeFi] applications, while also revealing that it will be getting rid of know-your-customer [KYC] regulations. Further, it will be integrating nearly all the leading DEXs into ShapeShift.

Erik Voorhees, the Founder and CEO of ShapeShift, explained the reason behind swapping the firm’s business structure, despite being a competition to the DEXs, during a recent podcast,

“…clearly the DEXs have the better model and I have been so inspired and impressed by what they have done. The rise of Uniswap in 2020 was., I think, the most important story in crypto.”

Uniswap did emerge as the torchbearer among the market’s decentralized protocols. Its liquidity had peaked in November 2020 at $3.36 billion, but the figures dropped as the incentives ended. However, recently, its liquidity has once again picked up, climbing to touch $3.22 billion, at the time of writing. 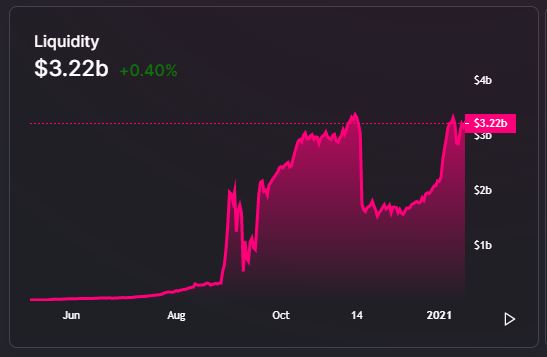 Adding to the performance of the DEXs, Voorhees said,

“…it [DEXs] provides just a superior model for trading because it brings the trustlessness, the immutability of Bitcoin and Ethereum has, as forms of payment or as money into a more advanced activity of trading.”

As ShapeShift pivots towards the DEXs, it will be including protocols like Uniswap, SushiSwap, Bancor, 0x, and Kyber, among others. Interestingly, Voorhees also revealed that the firm has also been working on a cross-chain DEX which will also be shortly announced.

Even though 2020 put DEXs on the cryptocurrency map, 2021 will see it being used and introduced in mainstream crypto-networks to keep up the true decentralized essence of the crypto-ecosystem.