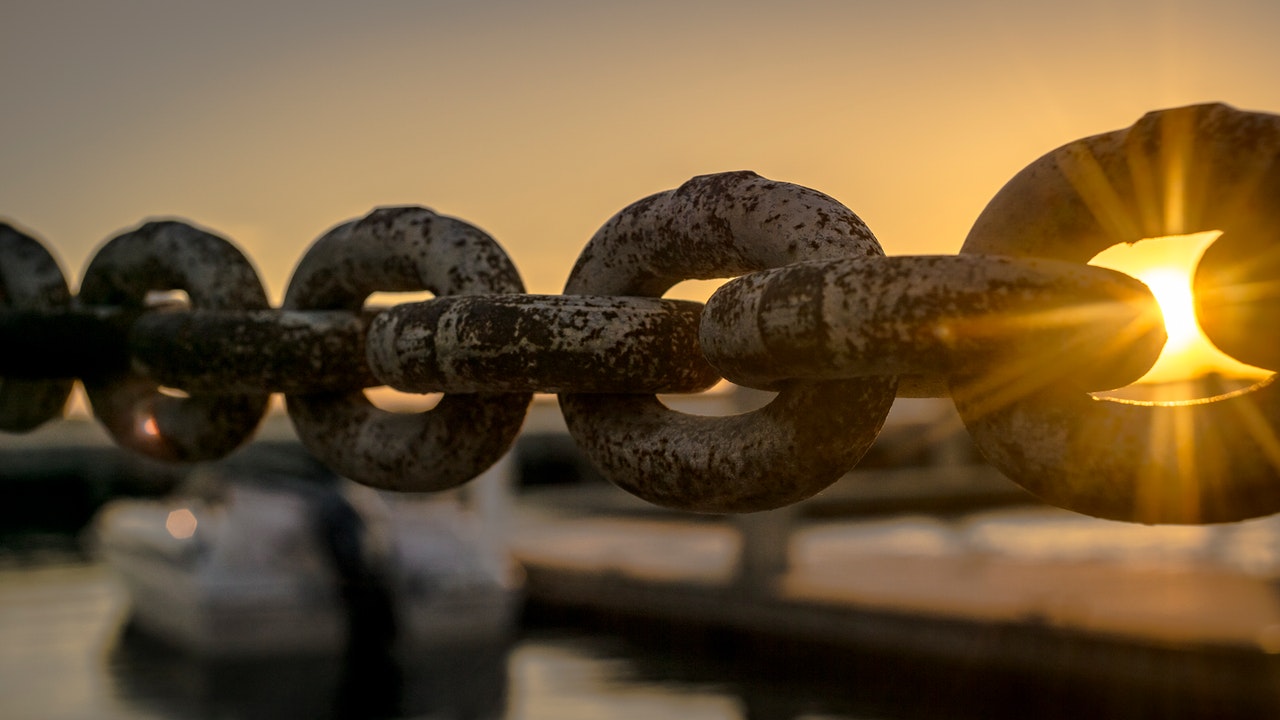 With Bitcoin leading the market gains showing close to 16.90% weekly price rise, the rest of the market has stayed rather calm. While on the back of Bitcoin gains, the market seems to be witnessing a steady upward movement, most alts have failed to surprise the market. Chainlink, the 15th ranked alt by market cap, has also had a rather stagnant price action.

Nonetheless, while the alt’s long-term prospects looked appealing the market confidence around the alt seemed to be lacking, so where could LINK go from here?

Classic case of frustration and difficulty

In the last quarter of 2020, Chainlink was in the top 5 crypto-assets in the space. With Defi exploding many altcoins took off but LINK’s rise relative to the market was low. Now as the alt lost almost 10 ranks and sits on the 15th position, in terms of importance and pecking orders, the asset seems to be well away from investors’ spotlight.

LINK’s market looked stagnant in terms of cash inflows as its Relative Strength Index maintained a horizontal trend for almost a week on a daily chart. This sort of a constant trajectory was indicative of lacking cash inflows, and confusion in the market about LINK’s price. Seemingly, LINK’s price was in a cloud and presented a classic case of frustration and difficulty for traders.

On the weekly chart, LINK was sitting on a bottom and it was notable that while the downside risk is limited the alt’s upside potential looks good. Analyst, Nelson Paul added that placing a bet on LINK for the upcoming months could be a good strategy and as ‘the alt can target three-digit price.’

Notably, on the development front apart from announcements of partnership with other blockchain projects, LINK has played a crucial role in the Defi as well as the NFT space owing to its oracles. Chainlink oracles provide real-time data to the smart contracts that make trading of these NFTs easier.

So, is this a good entry point?

Notably, LINK’s NVT was at an ATH at the time of writing. These high values were last seen in July 2020. This could either mean that the network valuation was outstripping the value being transmitted. It can happen when the network is in high growth and investors are valuing it as a high return investment. On the other hand, its active addresses were nearing all-time low levels which were worrying. 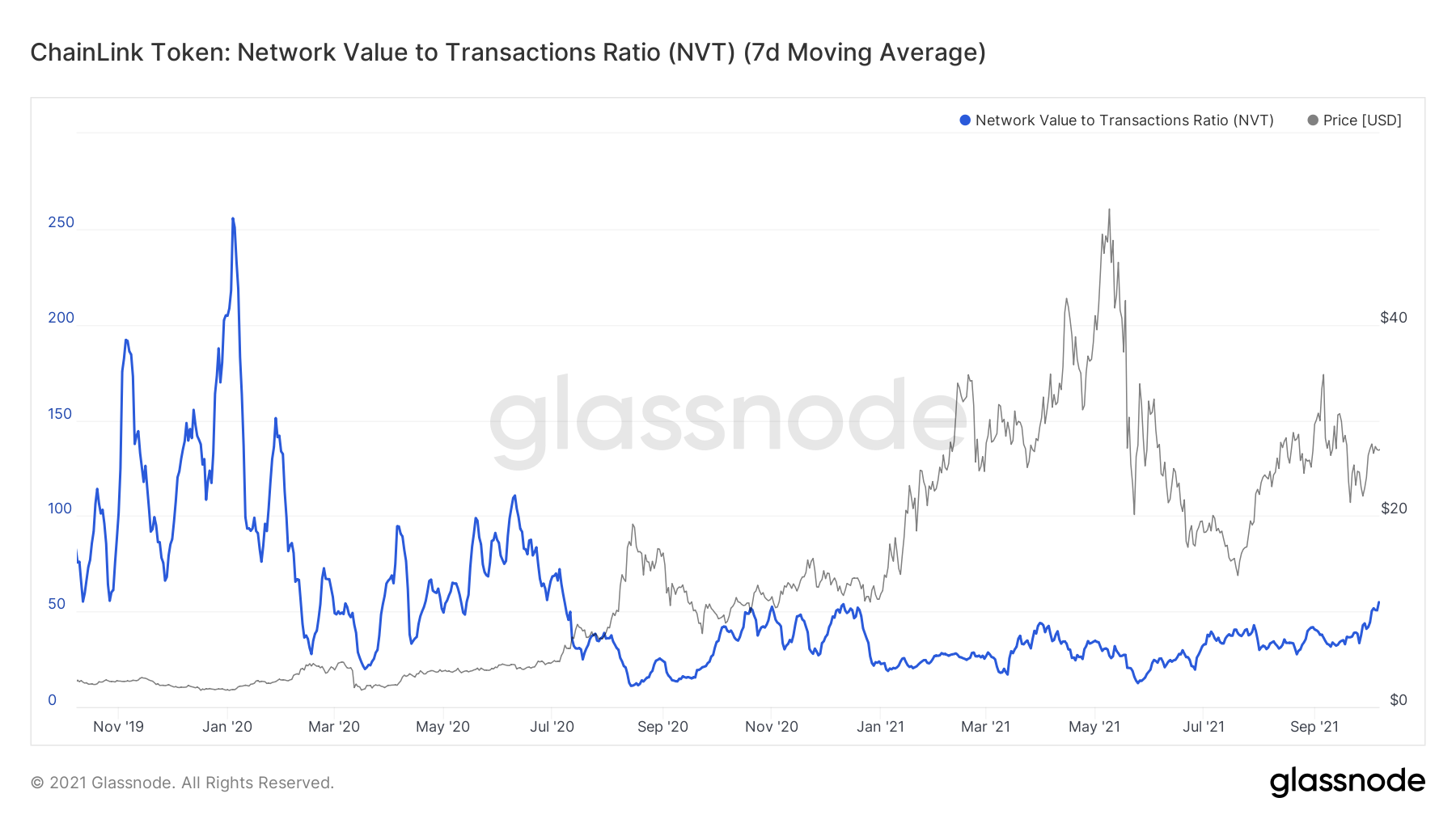 However, a downtick in the Herfindahl Index representing that funds are starting to get more evenly distributed across addresses was a good sign for the network. Additionally, MVRV (7-day) for the asset had bottomed and signaled a reversal which could play out well for the alt.

LINK’s short-term ROI even though negative was merely -0.89% which didn’t look too bad, while its three-month and one-year ROI was +47.91% and +181.69% respectively. Thus, with LINK’s prices looking stagnant and the alt showing upside potential, levels under $28 look like a good entry point in the market.

What to hope for if a Bitcoin ETF is a go

As Bitcoin inches towards $60K, Q4 may see ‘parabolic moves in all of crypto’